5 key questions on the balance between home and office 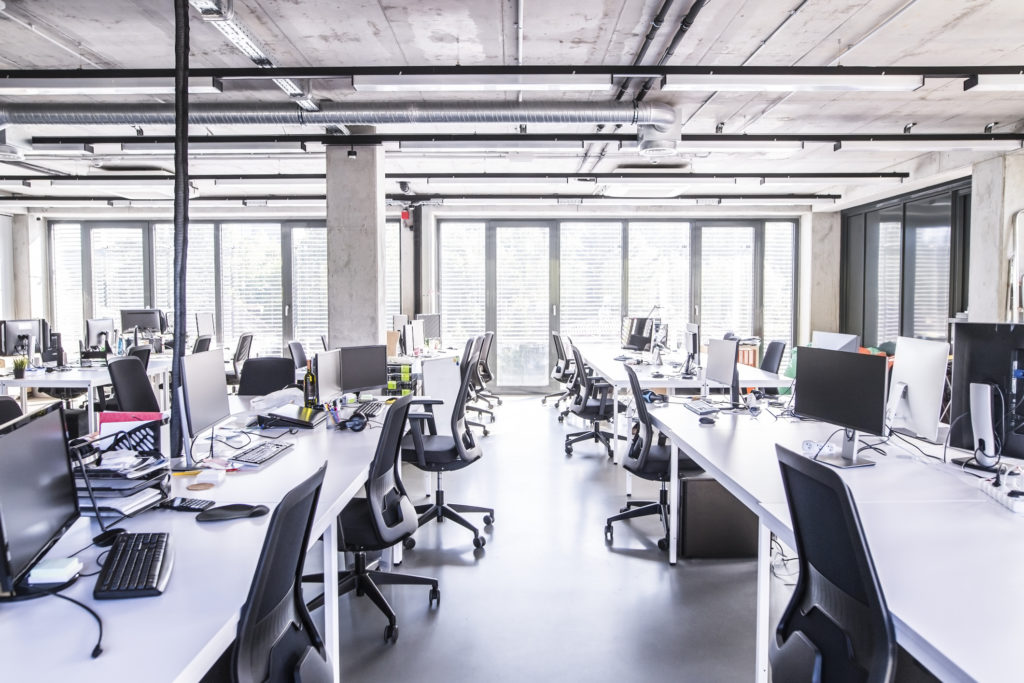 What is the future of communication going to look like? What combination of home, office, hub, spoke, virtual, blended/hybrid, live, face-to-face and we-don’t-know-yet is going to be your daily working experience? And how will that affect your home, your working hours, your friendships, your ability to convince your senior colleagues that you deserve your promotion, your pay? The only advice we can give readily is this: don’t believe anyone who claims to know the answer to that question at this stage.

We’ll share with you some of the things we’ve been reading and hearing. First though, I’d like to step back a moment and talk about the fact that what we are anticipating is a radical change that may deeply affect our working lives.

At 51, I’m old enough to remember life before the first digital revolution of the 80s very clearly. And what I remember is that virtually nobody saw what that revolution would eventually bring. People talked about the tech but nobody was able to predict how life would be changed by it.

In the late 90s came the internet, which seemed nothing special for a few years and then became the key to everything. The smartest people back then were the ones who were emphasising that it was a big roll of the dice but weren’t trying to predict how it would all play out. They were saying where the change would come from and that the change would be huge. Try this 1996 Wired  interview with Steve Jobs for someone putting their finger on the issues. Or this widely-shared 1999 clip where David Bowie explains to Britain’s foremost news interviewer why the internet is going to change life on Earth.

David Bowie, 1999, predicts the impact of the internet

The case for returning to the office

One of the great advantages of being with Working Voices, a small but global communications consultancy, is the close network of colleagues I have around the world who feed into my understanding of what’s going on. Last week I put a question to them and received some telling replies.

I began by emailing this comment from the head of Goldman Sachs, David Solomon, warning that for his company working from home (WFH) was ‘an aberration’ that they wanted to reverse as quickly as possible. Most of the leaders in his sector who have spoken out agree with Solomon: Jes Staley at Barclays said current levels of WFH were not ‘sustainable’. However, the consensus among them seems to be that things won’t be exactly the same as before. Many more office workers will do part of the week from home: JP Morgan’s Jamie Dimon puts it at 30% permanently at home, with others rotating. Sergio Ermotti of UBS also predicts about one third.

Tech companies are more gung-ho, it seems. Spotify has just made ‘work from anywhere’ a key part of its current recruiting offer. Twitter and Facebook have made the same kind of announcement, according to Forbes.

Mark Dixon, who founded Regus, a serviced office provider that now operates in over a hundred countries, predicts another change: local workplaces. So instead of literally working from home, more people will work from their home town or neighbourhood – villages, predicts Dixon, will all have a workspace. He has skin in the game because he rents office space. But I mention him because he opens up a third possibility: increased localised working, as opposed to actually using your own living space.

Almost everyone agrees that we’re looking at a mixture of time spent in and out of the office and   that we’re going to call this ‘hybrid working’. But beneath the consensus is a nest of unanswered questions.

The role of communication consultants like Working Voices is to help people prepare for this uncertain future. It would be a grave error to wait and see how all this shakes down before doing anything. We have courses that tackle these specific challenges of hybrid working:

People sometimes think you can’t prepare until you know what you’re preparing for. But the most valuable preparation of all is where, instead of betting on one outcome, you’re envisaging as many as you can, and positioning yourself wisely as the future unfolds. 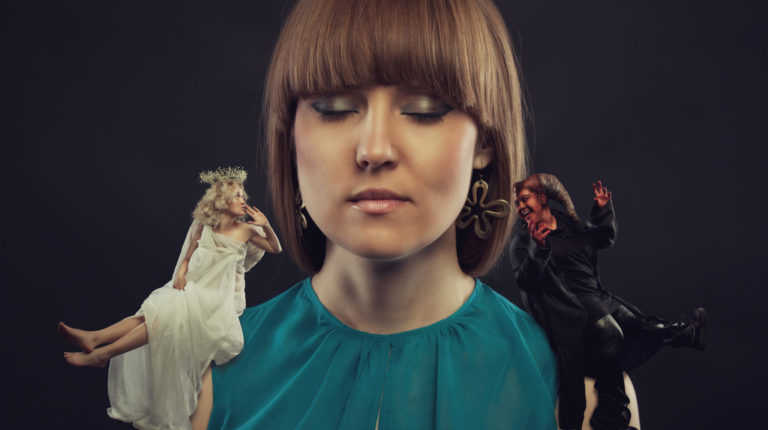 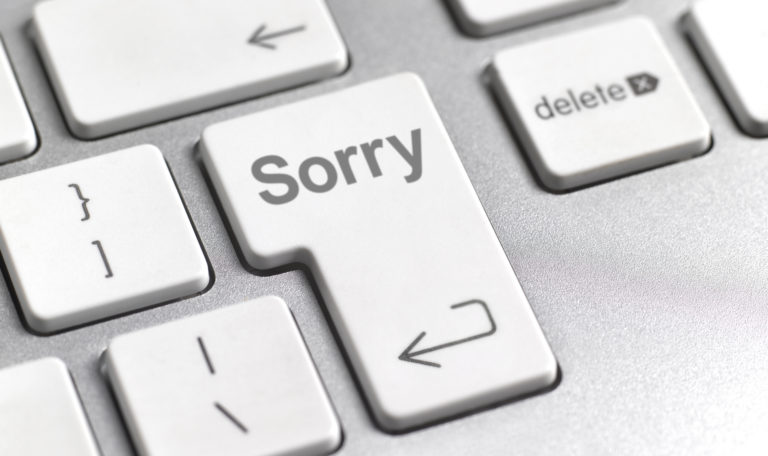 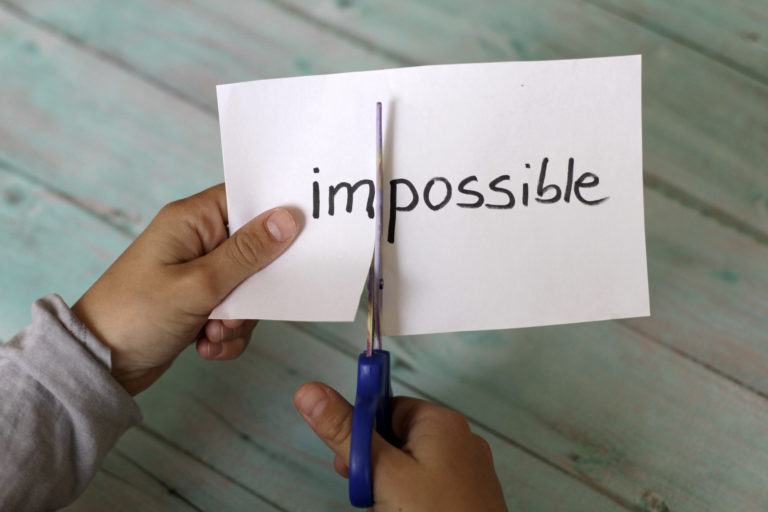 Safe House – knuckling down to the job search: “Motivation is ghosting you”