Getting to know the different types of empathy

How to include authenticity and empathy in company culture 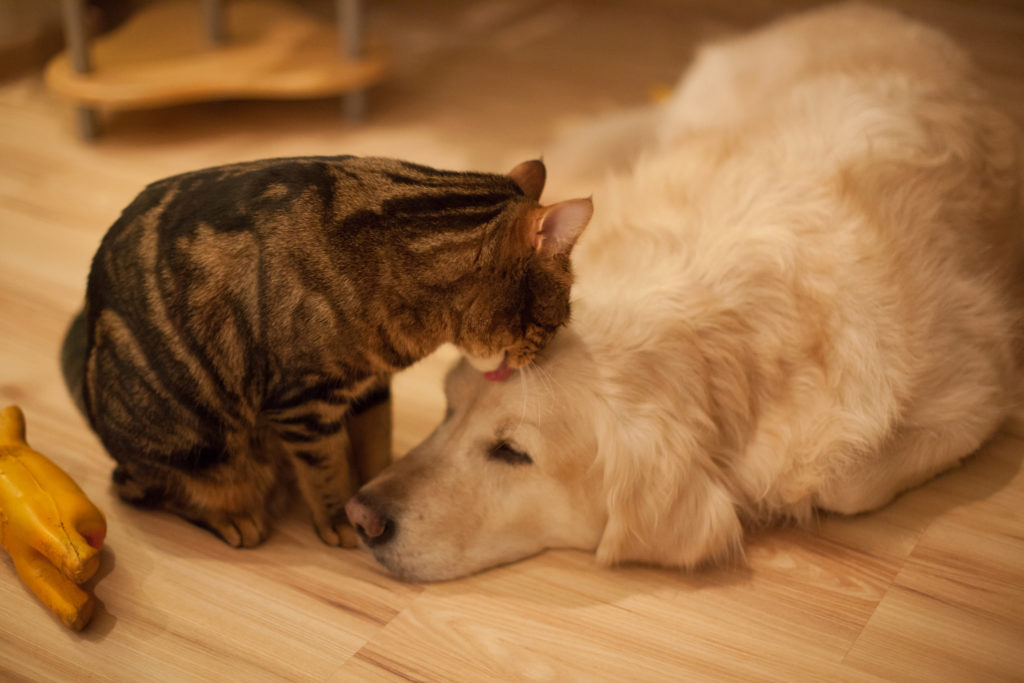 Company cultures have been rocked by the fallout from Covid. Hybrid working, remote roles, greater value placed on personal qualities, and less centralised influence have left leaders wondering how to weave disparate strands of identity into something more appropriate for the world we now find ourselves in. Where should they start?

In the calmer days of the past, culture focused on targets that people were expected to deliver. By focusing on authenticity instead, people can find the agility that will deliver targets even in the most turbulent of times.

What is authenticity? Being true to yourself, whether you’re at work or not, largely depends on confidence and context. If you can get the better of these, rather than watch them slip from your grasp, then the sure-footedness that follows can be described as authentic. At work, you know you’re being true to yourself when you feel able to say what you want to say, when you want to say it.

According to Psychology Today, “individuals considered authentic are those who strive to align their actions with their core values and beliefs with the hope of discovering, and then acting in sync with, their true selves.”

Authenticity is important because it’s the foundation of peace of mind, which creativity depends on. According to psychologist Jan Vymĕtal, authentic behaviour leads to spontaneity. Neither a stressful atmosphere, nor a rigid culture of conforming to expectations, is conducive to creativity. Given the current uncertainties in the UK and beyond, (inflation, supply chain issues and war in Europe, among them), businesses in all sectors depend on creative, agile mindsets to respond to shifting markets.

Employees encouraged to be themselves are more likely to do their best work. This is why companies are keen to develop an employee’s authentic confidence from the day they start. The process of onboarding new employees now often focuses more on the individual rather than on the company, similarly annual performance reviews are being replaced with a commitment to continuous personal development.

Being your genuine self

Working Voices founder and CEO Nick Smallman offers some suggestions on the practical side to developing authenticity:

“Achieving a state where you can be considered ‘genuine’ isn’t easy. Firstly, you must accept who you are and be comfortable in letting others get to know that person.  For some people this can take years, for others it can be very natural. It depends on personal confidence.

“Secondly, you can’t pretend to be genuine, it’s something you have to ease in to. Showing your true self to others doesn’t come easy to everyone, nevertheless it’s what we should at least be aiming for. There isn’t much of an alternative. It’s easy to nod along and agree with others. But if you disagree, the genuine action is to say so (in a useful and socially skilful way), not appease those you believe to be wrong.

“Thirdly, to be genuine you have to be interested in connecting with other people. Of course sometimes you have to be a little guarded – when negotiating you don’t want to give too much of yourself away. The rest of the time, if you don’t bring your authentic self to the table, other people – skilled in their own authentic sense of empathy – will eventually suss you out.”

When you allow your genuine self to properly connect with other people, emotional intelligence allows you to perceive what they might be feeling. Psychologists Paul Ekman and Daniel Goleman believe this connection, this empathy, can broadly take one of three common forms:

An ability to identify other people’s emotions is necessary when we’re negotiating, or motivating people. However this doesn’t involve sharing those emotions, feeling someone’s pain for example.

This involves physically feeling another person’s emotions as though they were contagious. It relies on brain cells known as ‘mirror neurons’ which help us echo the emotions we perceive in someone else.

Emotional empathy can be exhausting, distorting the ability to manage our own emotions and actions. Better to perceive someone’s emotions through a sense of caring but careful compassion.

Being aware of the politics

“People want to know that they are a fully-fledged member of the team, and that they have status within the team. Leaders concerned about team building can strengthen harmony by remembering to communicate with empathy, whether with the team overall or with individual members:

People want to feel that their work has purpose. If you’ve ever tackled a task that seemed pointless, you’ll know how demotivating and alienating that feels.

Keeping an eye on the future

Remember that hope is a basic human need. Nurture the optimistic bias that motivates us.

What is authentic empathy?

According to writer Steven Covey, “the biggest communication problem is we do not listen to understand. We listen to reply.” In listening to understand, we are doing several things simultaneously, all of which look like silence:

In recognising the value of authenticity in employees, organisations can help their people understand the responsibility this brings. For example, where two people are each looking to express their authentic opinion, both are responsible for giving room to the other. This is authentic empathy, and it’s a key component of the strands of identity that organisations are currently focusing on. Many will take time to adapt to the rapid changes that the 2020s are throwing at them. By focusing on authenticity and empathy, organisations will foster the creativity that will carry them forward to calmer times. 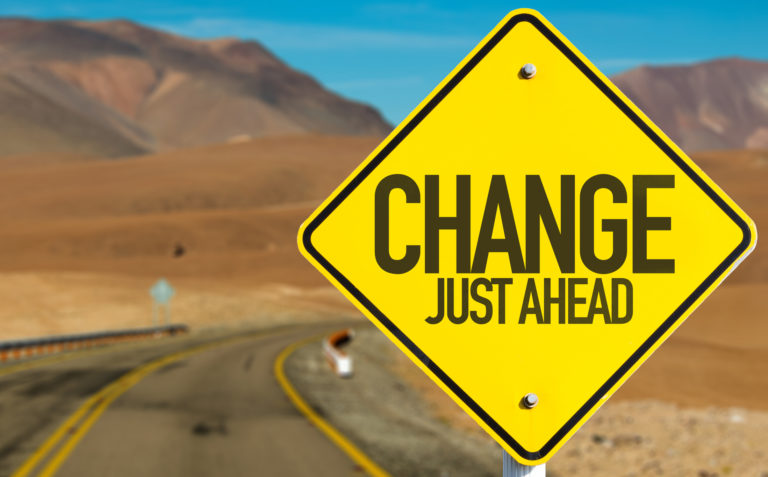 Your complete guide to Future Skills 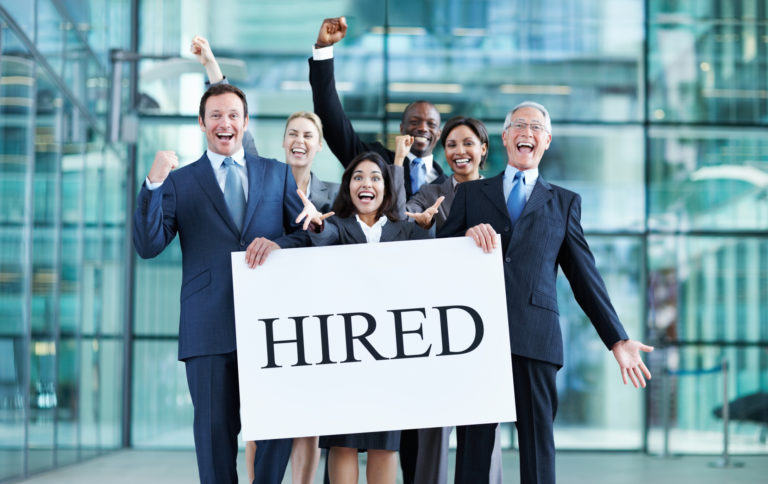 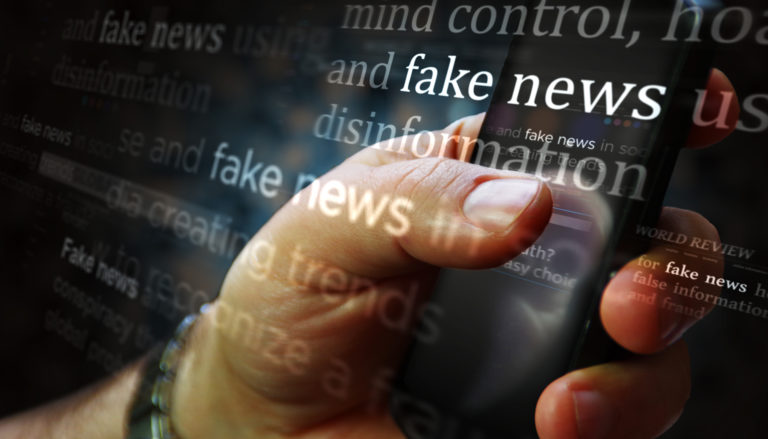 Holding on to truth in an age of disinformation