Your next D&I strategy may need to be in reverse 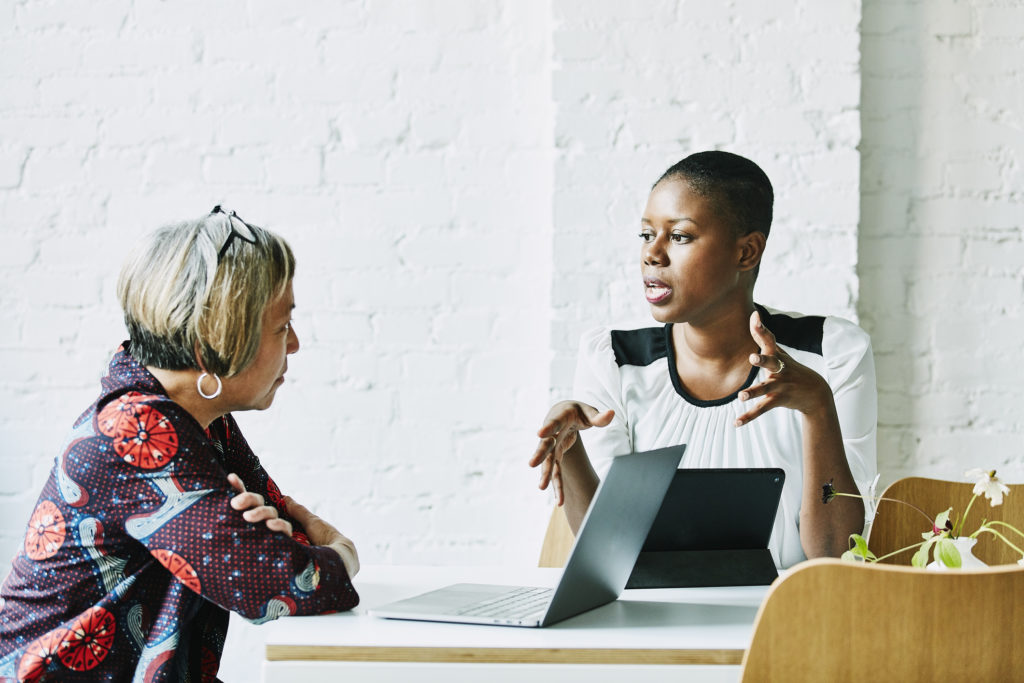 Reverse mentoring programs are a powerful and impactful way companies can show they’re taking an active approach to inclusion. Numerous events in the past few years have revealed numerous inequities for workers from historically underrepresented groups. In fact, one need look no further than key diversity stats to see why:

Whittling down the cause and effect is fairly simple. Those in leadership tend to use the strength of their position and influence to help their protégés succeed and move up the ranks. But when a significant “networking gap” exists within the non-white and non-male population of an organization, D&I becomes all the more challenging to achieve.

For organizations struggling to derail themselves from this self-perpetuating problem, reverse mentoring may be the solution. A strategy that flips the script on the traditional mentor-mentee framework, reverse mentoring allows the typically more diverse junior-level employees to expand their networks among senior leaders while giving senior leaders the space to continue their own growth in a high-impact learning relationship.

What is reverse mentoring?

Reverse mentoring is not a new concept. The term was coined over 20 years ago by then-CEO of General Electric, Jack Welch. A notably controversial figure, Welch pioneered the idea through a program that paired junior-level employees with senior-level managers and executives to help senior leaders upskill their understanding of modern technology.

The strategy was such a success that it became a standard approach at GE and was replicated at many other organizations. Now, reverse mentoring strategies can be found at numerous Fortune 500 companies, including PwC, Cisco, UnitedHealth, and Facebook.

Reverse mentoring programs are relatively easy to structure. In fact, they can be broken down into a few simple steps:

So where is the challenge? Part of it is in organizational leadership humbling themselves to the idea that leadership does not always know best, especially when it comes to D&I. So as organizations seek to build out their D&I, the best place to start may well be a Reverse Mentoring program where leadership can become better acquainted with the lived experiences of the increasingly diverse individuals they lead.

D&I strategies often fail because senior leaders tend to focus on the wrong D&I goals. Is it any wonder that Perceptyxdiscovered that 75% of companies don’t have D&I as a part of their leadership development training, or that 40% view D&I only as a way to mitigate lawsuits or reputational hazards?

D&I is about more than just checking the right boxes at the right time or making sure that your company isn’t seen in a negative light. D&I strategies, and reverse mentoring in particular, are designed to:

That last point might be a surprise, but it’s one that’s backed by a growing body of data. Companies that have more diverse executive teams (both gender-based and ethnically) significantly outperform those that don’t, according to McKinsey and other studies.

Taking the lead by leading in reverse

Organizations that fail to uplift their diverse workers also risk higher turnover rates. According to one Deloitte survey, millennials (who will make up the largest section of workers in less than 10 years’ time) would stay longer at companies that are more diverse. More tenure equals higher productivity and lower expense – the cost of replacing an individual employee can be twice their annual salary.

There’s more. That pipeline of skilled, diverse workers is increasingly hard to find, especially in light of the Great Resignation, and worker shortages. Companies that use reverse mentoring strategies have an advantage here.

Workers who are promoted internally tend to stay 41% longer than external hires. Doing the hard work of hiring more diverse workers at the junior level is only the first step. Taking an active approach to ensure these individuals get properly networked within the company, and identified and promoted to leadership positions, gives a distinct competitive advantage to those companies that can attract a more diverse pool of workers at junior levels.

All of that said, workers are now looking to their employers to be moral change agents. That includes tearing down generational barriers to success that historically underrepresented groups have faced for generations. Reverse Mentoring programs are a proven way of bringing about change. They allow companies to do more than check boxes, they demonstrate progress to workers and they pave the way to growth, something no company can afford to ignore. 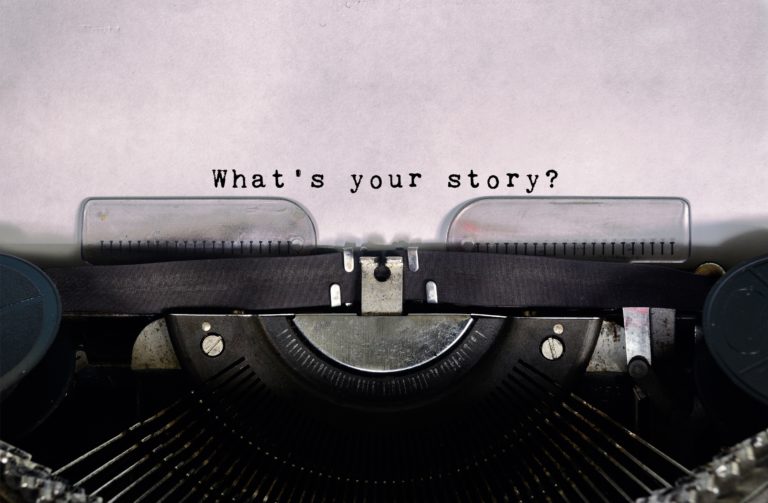 How storytelling with data lets your numbers do the talking 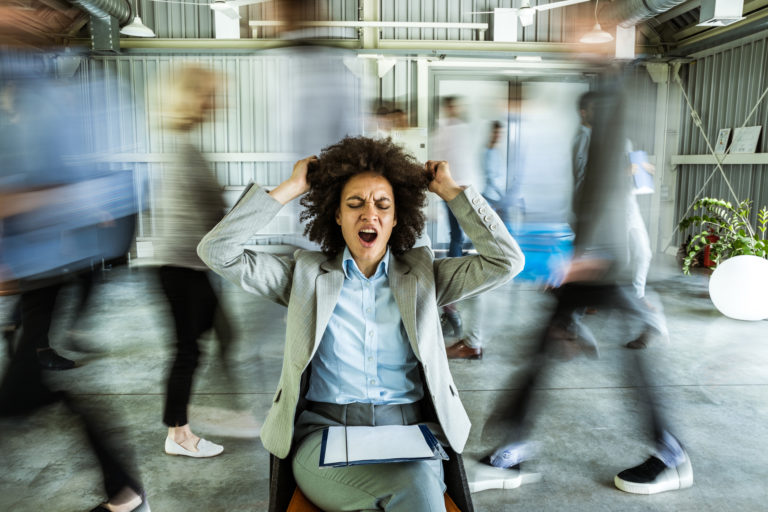 Managing the effects of stress at work 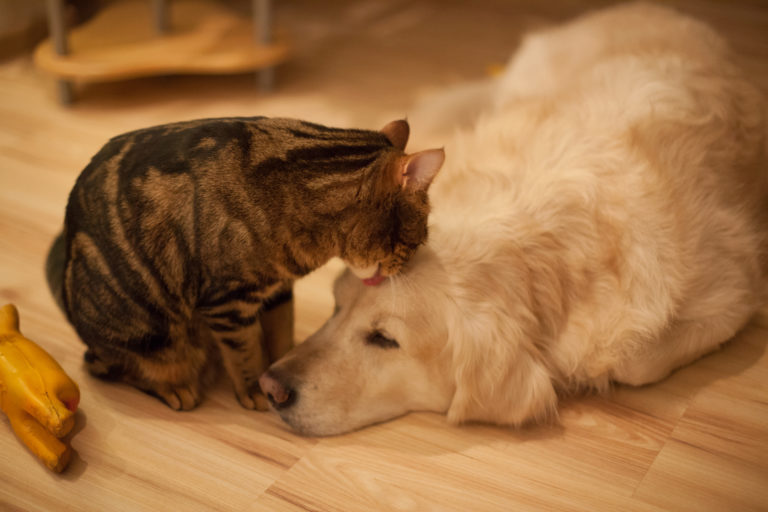 Getting to know the different types of empathy