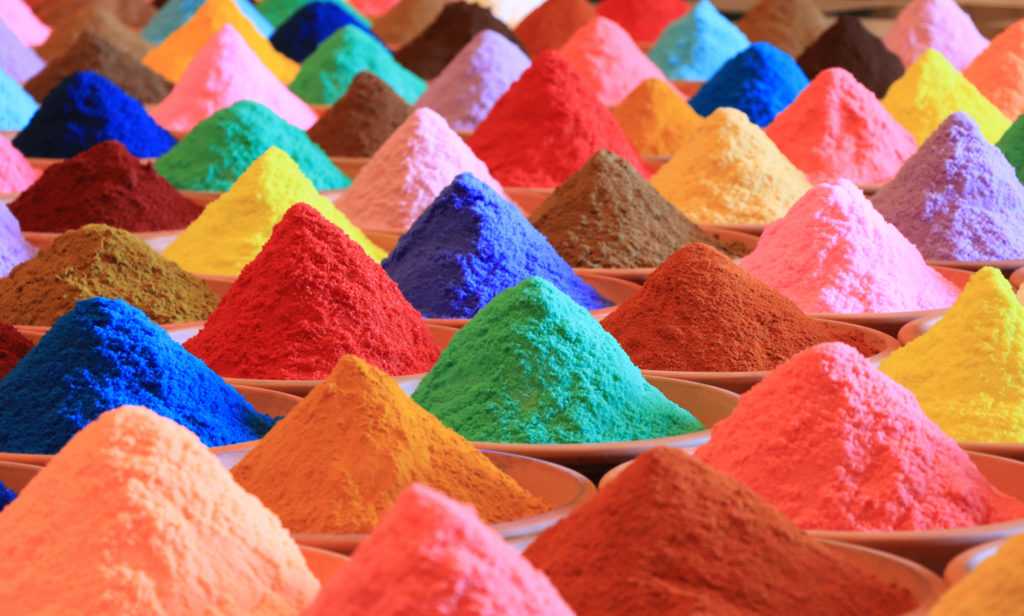 If you find yourself approaching Diversity and Inclusion with a level of trepidation, squinting at it from behind your fingers, you’re not alone. Not all leaders have been able to keep up with the fast pace of change in the D&I landscape in recent years. For those feeling a little overwhelmed by the dull thud of missed D&I targets, Working Voices consultant and D&I lead Chico Chakravorty has a few suggestions on how to get back on track.

D&I is no longer a soft voice calling from the wings. Reinvigorated by international demands for social justice and racial equality, D&I has proudly stepped into the limelight.

The Me Too and Black Lives Matter movements brought new momentum to the fight against old injustices. At the same time came broader understanding of non-binary identities. Then came the pandemic, bringing fear, recession and new expectations of empathy and tolerance that in part have permanently changed the way we work. In 2021, there is a new level of understanding in business.

These shifts in empathy and tolerance have prompted many businesses to re-examine and ramp up their diversity and inclusion initiatives for 2021/22. D&I has seized the centre stage and is influencing all areas of business. In support of this trend, Working Voices has hired consultant Chico Chakravorty in a new strategic D&I role.

It’s a damp day in Chiswick and I’m about to meet Chico for the first time. We’ve had to delay, twice, for Covid-related reasons, but finally we’re underway. He’s warm, smiley and easy to talk to – which is just as well, I have plenty of questions.

Chico, who has a degree in music and an MBA from Durham University Business School, isn’t what I was expecting. I imagined that a smouldering familiarity with injustice would spark fire and brimstone, peppered with references to the slow pace of change. Instead, Chico’s genuine concern for leaders and the challenges they face is clear. “Intrinsically, I believe that people are good”, he explains, “they don’t want to say the wrong thing, they don’t want to do the wrong action or start something that might only feel tokenistic. But this comes with a great deal of discomfort many leaders aren’t ready to face head on.”

Sharing a few thoughts on his background, Chico explains that his passion for music stems from a number of different sources: “As someone from an Indian background and as someone who realised fairly young that they were a gay male, music gave me an ability to escape what society expected me to be when I was studying at a selective all boys school that was very much about high academic performance and sporting excellence.”

After university, Chico worked in a range of sectors, among them the performing arts, insurance, health and not-for-profit. As the managing director of a Diversity and Inclusion firm, he developed an expertise in consultancy, and he currently sits on the strategic advisory board of an LGBT+ start-up. “I’ve worked with many clients”, Chico says, “where the leadership have said we don’t know what it is that we can do on this”.  So, how did he help them?

The hardest part in addressing D&I challenges is “taking that first step”, Chico says. He encourages leaders to embrace vulnerability and accept the fact that they’re going to get things wrong. “Actually failure can be a great thing to learn from”, he explains.

When working with clients, Chico begins by speaking to as many people within the organisation as he can, with the aim of understanding their specific experience. From there, he recommends a range of solutions – such as training, consulting, or engagement sessions – each designed to help individuals get the assistance they need.

Chico helps to empower people, for example by supporting employee network resource groups, where individuals within an organisation – with disabilities for example – come together in mutual support. Similarly, he might advocate a women’s equality group, helping them develop a target-driven 12-month strategic plan.

Is your D&I strategy working?

Diversity, in some respects, has come on leaps and bounds in recent years. Forty years ago, just 50% of US women aged 25 to 54 participated in the workforce. By 2014, that number had increased to 75%, according to the US Council of Economic Advisers. Yet even today, for the vast majority of these women, middle management remains the end of the road. According to the Boston Consulting Group (BCG), among the CEOs of the 2015 S&P 1500 there were more men named John than there were women. In looking at ethnicity in the UK, there is not one single Black CEO, CFO or Chair of a FTSE 100 company, according to a 2021 study by consultants Green Park.

Diversity pays dividends, literally. A global study of more than 21,000 companies by the Peterson Institute for International Economics found that as companies increased the number of female board members, their profit margins climbed by 15%. According to research by software developer Cloverpop, diverse teams made better business decisions 87% of the time.

Businesses seeking to leverage diversity sometimes struggle to know which D&I initiatives they need. The BCG found that “many organizations simply don’t know which measures are most effective. Companies invest money to launch programs, but they aren’t diligent about tracking results.”

For Chico, this gets to the nub of the problem. He finds that many leaders are not sure whether their D&I strategies are resolving the challenges they face, and if not what they should do about it. In the meantime, targets go unmet, and neither diversity nor inclusion are properly implemented.

Under the surface, Chico is looking at D&I issues within an organisation from two perspectives. What he refers to as ‘demographic diversity’ stems from the tick-box forms that joiners fill in, providing information on their racial background, gender identity, sexual orientation etc.

Beyond the data-gathering, Chico is keen to look at ‘cognitive diversity’ which asks questions about background, upbringing, personal and professional networks, and experience. For example, in looking at which university someone went to it might be instructive to ask what it was about their background that enabled them to get there.

In all circumstances, the key thing for Chico is making sure that people in positions of power are genuine about doing the work that’s needed. He says “you may well find that people don’t necessarily have the core desire to do the difficult work.” Comprehensive D&I strategies may be more commonplace these days. But Chico warns that if leaders don’t believe in them, the dull thud of missed targets might just linger a little longer.

Working Voices consultants across the UK, the Americas and Asia can help you with expert advice on Diversity and Inclusion. For more information, see our range of D&I courses.

Prefer eLearning? Take a look at our D&I courses available on our Learnflix platform. 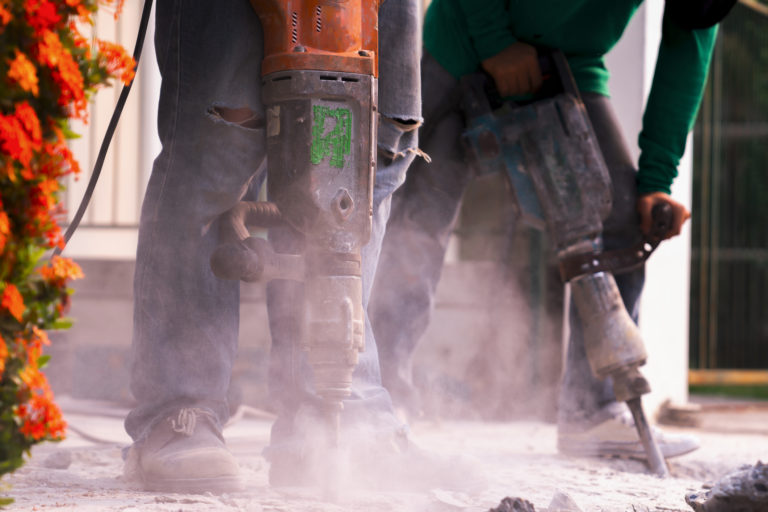 Turning down the volume on hybrid’s disruptive ‘noise’ 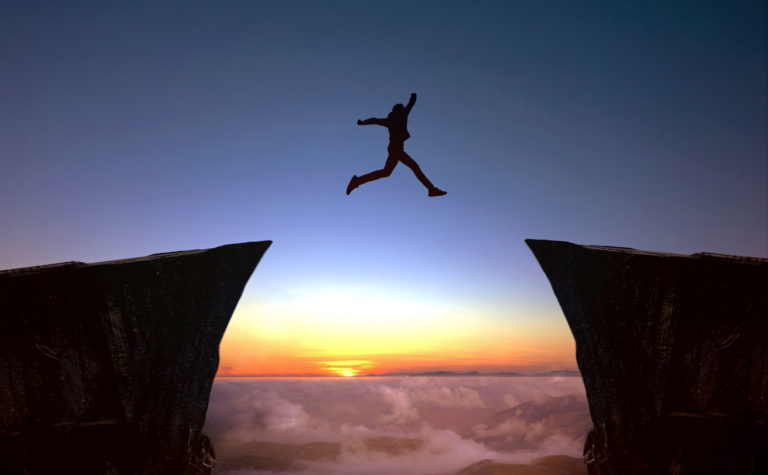 Next steps in communication and leadership training