In a pandemic, are social norms a matter of life or death?

How reliable are models explaining variations in national cultures? 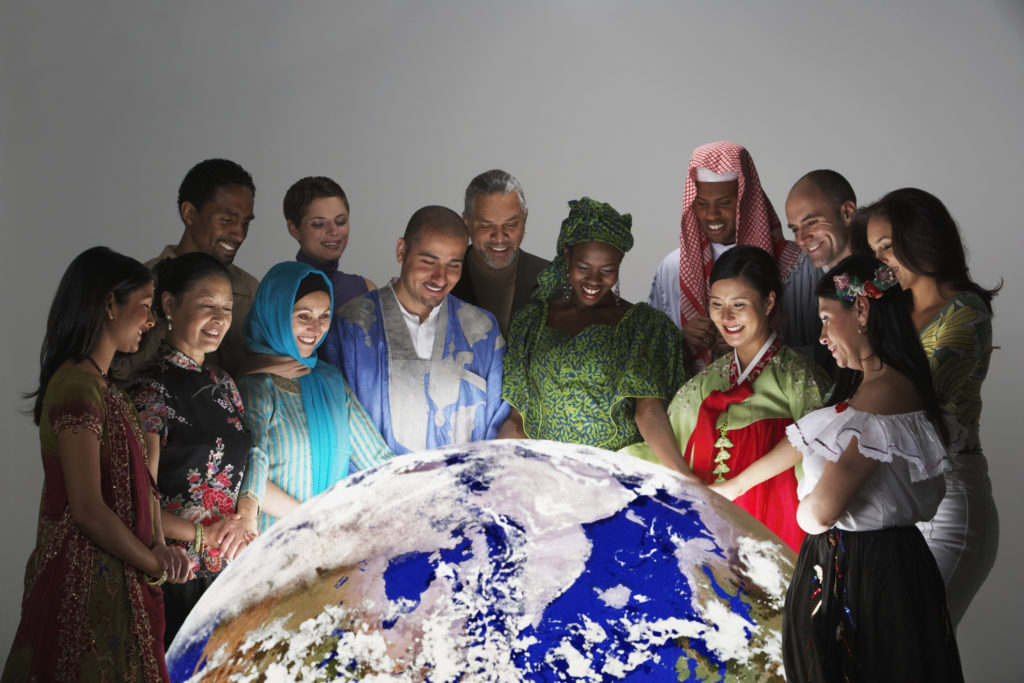 Why do some countries seem to have fared so much better in the battle to protect their citizens from Covid than others? In America, more than 500,000 deaths have been linked to the virus. In the UK, the media have pointed the finger at Trump’s denials and divisive polices. Although this is a disturbing number by any definition, according to data on the highest international death-rates (deaths per 100,000 people) compiled by Johns Hopkins University, the US is in ninth position. The UK is fourth. Can this be linked to failures of government policy? Or better (or worse) assessment methods? Or just sheer bad luck? Or does it correlate in some way with individual national cultures, as suggested by a paper published in The Lancet?

An article in The Guardian earlier this month noted that there have been just over 5,000 Covid-related deaths among Japan’s 126 million citizens. Mexico, with a population nearly identical in size, has suffered more than 150,000 and counting. The American cultural psychologist Michele Gelfand, author of the Guardian piece and a lead researcher on The Lancet paper, has an interest in what she calls ‘tightness’ and ‘looseness’, which she writes about in her book Rule Makers, Rule Breakers.

According to Gelfand, people from ‘tighter’ societies have a stronger commitment to social norms. They tend to like certainty and rules, will look askance at those who don’t comply and may therefore be on the conservative side. Looser societies tolerate rule breaking and perhaps accept that having a law in place doesn’t mean that you have to comply with it all the time. As a result, these cultures can feel more creative and entrepreneurial.

So – thinking about our current global predicament – someone from a tighter society would be more likely to stick to locally-imposed social distancing regulations, while someone from a looser society might well offer to shake your hand rather than bump elbows. And to summarise Gelfand’s argument as presented in The Lancet, tighter societies have responded better to the Covid threat, while those in charge of looser societies need to communicate the rules and dangers more effectively.

Cultural models like Gelfand’s can provide a very useful lens through which to view and make sense of the world around us. When you’re working with a global team, under pressure and with tight deadlines, they can help you decipher the differing behaviour you experience from colleagues around the world, and enable you to put your own assumptions into a cultural context.

The American anthropologist Edward T. Hall developed a model of grading countries on their directness or indirectness of communication and their attitudes to time. In this model, people from so-called monochronic/low-context countries like Switzerland will expect meetings to start and end on time and follow a set, structured agenda, with lots of direct, to-the-point communication. Meanwhile, people from polychronic/high-context countries like India may have a more flexible attitude to timekeeping, coupled with a more indirect communication style.

These theories are explored in work by the Dutch social psychologist Geert Hofstede, who recognised six basic issues that society needs to come to terms with to organise itself. Hofstede called these ‘dimensions of culture’ and graded each on a scale running from 0 to 100, enabling comparisons to be made between national characteristics. What Hofstede calls power distance, for instance, measures how much of a gap there is between the people with money and power, and everyone else. The higher the score, the more hierarchical and the less ‘flat’ a country will be (Austria has a low score; China a much higher one).

Difficulties with Hall and Hofstede

While the models are a useful starting point, it’s vital to recognise their limitations too. High-context Japan (where people have close connections over a long period of time), should according to Hall, be a culture where there is a preference for doing several things at once – ie polychronic. In fact Japan is more monochronic – people prefer promptness, careful planning and rigid commitment to plans. Hall’s rules can and should be challenged.

Hofstede’s initial research was done over 50 years ago, and his data wasn’t based on a broad cross-section of the societies they described (everyone he initially interviewed worked for IBM). We also need to remember that there are different groups within nations: the Scots, for instance, would quite rightly bridle at being lumped in with the English. Also, people will have their own sets of beliefs, attitudes and behaviours that may well diverge considerably from the cultural norm.

At Working Voices, we reference Hall and Hofstede in our sessions, but the models can be so problematic that we have recently debated whether we should be teaching them at all – the argument being that the world has moved on and the models no longer hold true. By an odd coincidence, not long after this discussion, two clients, who had both grown up in high power distance societies (Morocco and India), told me – quite unprompted – about the difficulty they’d had in managing the transition to working in a flatter, less hierarchical environment (the UK).

Perhaps it’s not that cultural difference has ceased to exist – we see examples of it all the time – but we do need to be continuously mindful of the way we talk about it. Hall and Hofstede are pointing out difference; they’re not saying that one society is in any way better than another. We should beware of value judgements, and advocates of such models shouldn’t defend the models too vigorously when challenged by someone with sound local knowledge of a particular country’s culture. Working Voices veterans still shudder at the memory of seeing a trainer from another consultancy getting themselves into just this difficulty in front of a large and increasingly restive and sceptical audience.

One of the most intriguing things about Gelfand’s Lancet study is the country she doesn’t mention: New Zealand. She cites it early on in her book as a relaxed, rule-breaking society, one where people are less likely to do what they’re told than in the UK (which scores higher on the tightness scale). On that basis, you might have expected New Zealand to fare worse than the UK in the Covid crisis, because of its looser social norms; but we all know what has actually happened. Gelfand’s model has an explanation for this, however: New Zealanders have exhibited what she calls ‘cultural ambidexterity’ through the crisis. They’ve responded to the threat, adjusted their behaviour, and have stuck to the rules; but the country will revert to its looser social norms once the danger is past.

So, are the British simply less ambidextrous than the Kiwis? Obviously, there’s more to it than that. One danger of seeing the matter solely through Gelfand’s tightness/looseness lens is that it makes the problem one of culture and messaging rather than good government. Yes, some people have transgressed in the UK, and the communication about the rules could have been clearer, but Britain’s current predicament may have more to do with government decision-making and overall strategy rather than compliance with the rules within the general population.

Jacinda Ardern acted swiftly and decisively and put her country into an extremely strict lockdown when they’d registered only 102 cases in New Zealand; Boris Johnson reluctantly introduced measures at around the same time, but after 6,500 cases and 330 deaths. Everyone in the UK is living with the consequences, and a national culture of rule-breaking should only take so much of the blame. 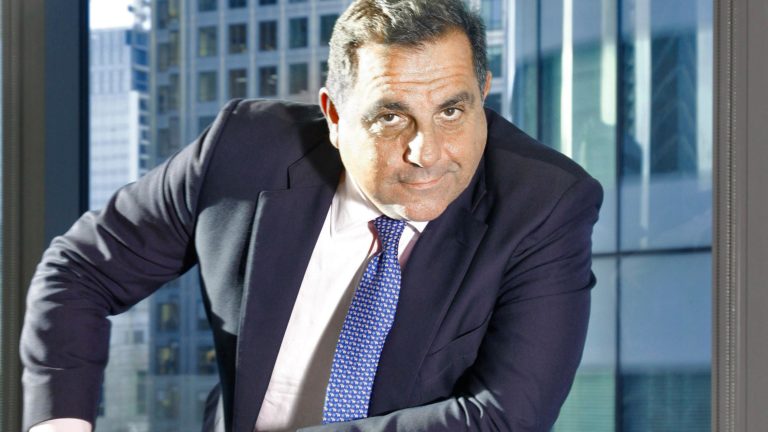 How Handforth Parish Council meeting went viral, and how to avoid being next 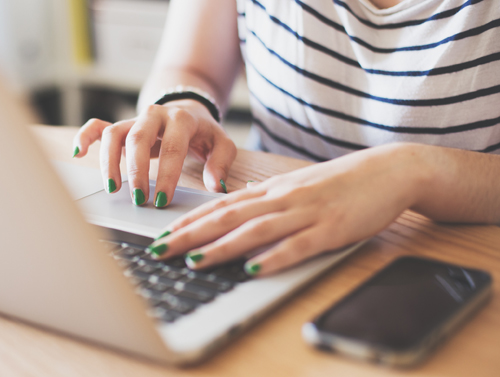