How to persuade people to do something difficult

Learning from the persuasion tactics on show at Cop26 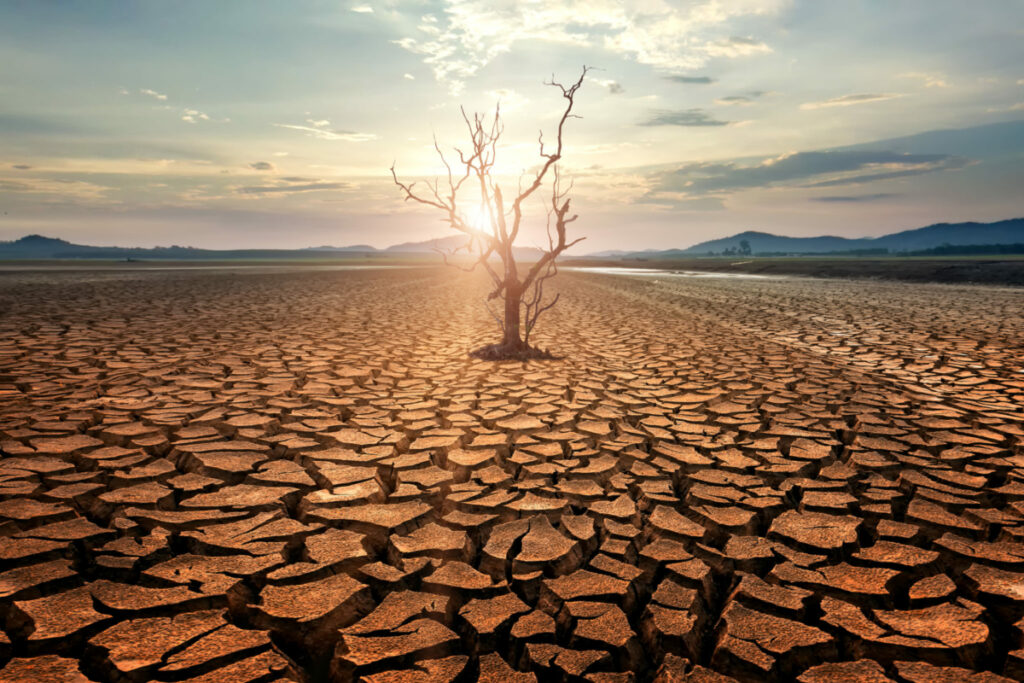 Persuading people to do something difficult would be much easier if we could do it Monica-style. In a scene from Friends, Monica tries to bring Chandler round to her way of thinking. He says no – so she shouts “just do it!” and hey presto he gives in, kind of. Easy.

If only Monica were at Cop26, the international climate conference currently taking place in Glasgow. Boris Johnson’s attempts to persuade 197 countries to agree on how to avert climate doom would be so much easier. In her absence, the next best thing is psychological theory. Whether you’re trying to persuade an audience to accept the need for change or one person to accept difficult conclusions, here are a few ideas on how to get them to, well, just do it.

After Monica’s cry, Chandler’s response is a sarcastic “Oh. I’m convinced”. Demanding that the other person do it your way won’t get you very far in a relationship where they have choice. Instead, better to bring them along with you. Build a shared sense of connection so that you can bring them round to your way of thinking. There are different ways of doing this, many of which are explained by persuasion expert David Straker whose Changing Minds site lists hundreds of psychological theories. Here are a few that might help your own arm-twisting capabilities:

Persuasion is about movement, helping someone shift from their position towards yours. Movement is made less likely by displays of hard-edged opinion, which only serve to harden resistance. A softer approach involves diluting opinions, yours and theirs, by gentle language and displays of soft agreement. By agreeing with the other person, amplifying their position and building rapport, you open the way to developing their opinion into something closer to your own.

In a religious sect, newly converted recruits are often the most ardent believers. Life has new meaning, now that they’ve seen the light. You can play on this when looking to persuade someone to abandon their belief in something. Start by highlighting the dark tensions associated with their belief, then offer an enlightened solution. Your position becomes more attractive if you can help someone see the darkness in theirs. For example: to avoid the troubles that lie in store when the climate continues to warm, leaders would be better advised to quickly cut carbon emissions.

For many years, Yale University has been leading a research project into persuasive communication. In conclusions that support the Amplification Hypothesis, the research warns against messages that are designed to persuade. Instead, you’re better off presenting two-sided arguments (the ‘good’ and the ‘bad’ sides of the case), and showing why the ‘bad’ is the wrong way to go. This brings listeners on a journey, allowing them to feel as if they are making up their minds rather than being presented with a single conclusion – which only invites them to start thinking about alternatives.

If simple force of argument isn’t getting you very far with your audience, try going around them. For example, for decades attempts to persuade people to not drink and drive had limited impact. But reluctant sceptics found it hard to persist once most people were persuaded that drinking and driving was morally wrong. No-one likes to feel isolated. How someone sees themselves in the eyes of other people can be used as a force for change. Influence through social contact plays on concerns about conformity and compliance. Supermarkets limited access to plastic bags when they felt the need to conform to social expectations from customers about restricting the use of plastic.

This is a simple process of exchange. By giving something to someone, you can pave the way towards building a better connection with them, whether you give something tangible like money or something else like recognition or time. You can go further and create a situation where the other person feels obligated to offer something in return, or at least consent when you ask them for something. Developed countries have agreed – in theory – to give $100 million a year to help developing countries reach climate change targets. In return, developing countries are expected to meet obligations on cutting carbon emissions.

So, which of these persuasion tactics, if any, are being used at Cop26? An important psychological theory that climate campaigners have been using in recent years is the Scarcity Principle. Any argument can be bolstered by adding value or urgency, or both – just as retailers do when they use warnings such as ‘while stocks last’ or ‘sale ends today’.

In the 1970s, scientists working on global warming relied on science alone in making their case. At the time, they struggled to win much support – sceptical lobbyists in the US were able to reduce the language from ‘global warming’ to ‘climate change’. Later, campaigners added scarcity to the argument – scarcity of resources and time – and sceptics started to lose ground. Now we have the ‘Climate Emergency’, a phrase in which scarcity of time is self-evident.

Anyone still feeling doubtful about scarcity of time should maybe take a look at this:

In his own interpretation of the Scarcity Principle, Boris Johnson told leaders at the start of the Cop26 summit: “If we don’t get serious about climate change today, it will be too late for our children to do so tomorrow.” This is his public persona. Privately, Johnson brings a range of other persuasion techniques to the table.

According to political journalist, Paul Waugh, “Johnson’s critics argue that his boosterish optimism, notorious inattention to detail and jokey persona are singularly ill-suited to the task of helping to save the planet….But his defenders point out that the PM’s approach is actually quietly effective behind the scenes. Insiders say that ‘in the room’, he disarms sceptics not just with his humour but also with a directness and an appeal to political self-interest, pointing to the potential profits of environmental first-mover advantage.” This is a mix of techniques, drawing at once on the Amplification Hypothesis to build rapport while feeding in a dose of Conversion Theory by appealing to self-interest.

Waugh’s observations underline the critical point. As above, in persuading people there are different parts to the process, there is a range of techniques to choose from. Weaving two or more together and cutting back and forth between them is an effective strategy, as Johnson has been demonstrating. At Working Voices, our courses on influencing, building rapport, and negotiation skills show you how to achieve the result you’re looking for by building rapport, choosing effective words, focusing on realistic outcomes and thinking about impactful first impressions.

For Johnson, combining techniques and employing a little carrot and stick, is an effective way of persuading others. His success, or otherwise, will emerge in the actions that are taken in the months to come, both in the UK and abroad. Time isn’t on our side. Rapport and agility are important, but maybe after all is said and done, when it comes to the Climate Emergency perhaps Monica had it right after all.

To develop your own powers of persuasion, take a look at our courses on influencing others: Adding D&I to your cultural DNA 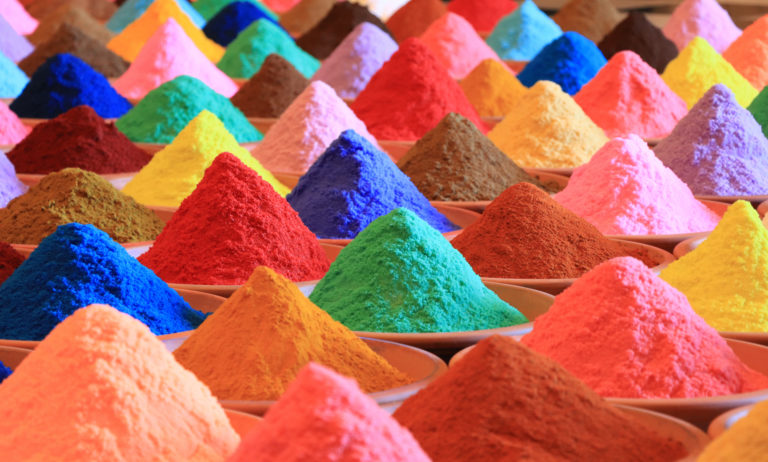