What are the future skills that make sense of hybrid working?

Struggling to get your head round flexible working? You’re not alone 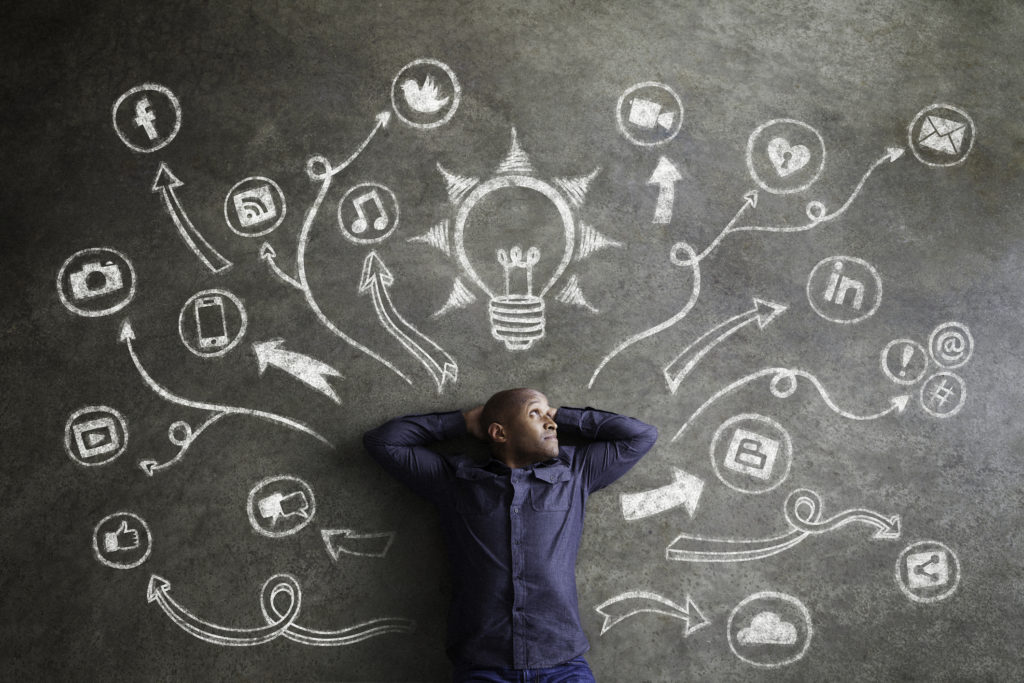 There was a time when ‘future skills’ meant knowing how to drive a flying car without snagging your Spandex. Covid rewrote the future overnight, and while there are fewer flying cars than we’d imagined we’ve got a new way of working instead. Getting to grips with it isn’t easy however. How do you get your head round hybrid working? What does it mean for your anxious post-pandemic self? How does it affect company culture? Is it responsible for burnout and mass resignations? A new concept is all very well, but how do you make it work in practice? At Working Voices, our new courses in future skills bring answers to a landscape marked by change.

Your company might have committed to hybrid working, but what does that mean for you? How do you feel about it? Like you’re muddling through treacle? You’re not alone.

Research by McKinsey in April found that of 5,000 employees asked about their company’s plans for hybrid working, 68% had heard either vague intentions or nothing at all. Nearly half of these felt that the lack of clarity was causing them concern or anxiety. Research in the UK (October) found that 57% of people felt anxious about returning to the office. In the same survey, 69% of respondents felt their employer could have done more to ease their transition back into the workplace.

This erosion of wellbeing, so damaging to companies, has led many people to quit their job. In August, 4.3 million Americans resigned, according to the US Labor Department, that’s about 2.9% of the national workforce – the highest number on record. In the same period, UK job vacancies exceeded 1 million for the first time.

Burnout and the ‘great resignation’

Anxiety does little to ease high levels of burnout associated with the pandemic. The World Health Organization defines burnout as a response to stressful conditions at work. In recent months, stress has been particularly associated with change, a trend that’s set to continue. Future pandemics, the Climate Emergency, the pernicious reach of tech, geo-political fault lines like Taiwan, and the rise in populism make for an uncertain future.

People who are feeling left behind by change may feel that hybrid working is just a neat label masking complex problems. Sometimes, names and labels aren’t enough. Most of us don’t want problems named as much as we want them solved. So, what in reality lies under the ‘hybrid’ label? For many, it’s just a sticky mess, with vague scheduling or inadequate explanations about strategy.

Culture in a hybrid environment

The pandemic has left people depleted in ways they weren’t expecting. If you’re feeling inexplicably glued to the sofa, it doesn’t necessarily mean you’re tired. It might be an indication that you’re feeling overwhelmed, stuck between outdated routines and uncertainty about the way forward.

Leaders can help fatigued staff by decisively working out a hybrid strategy, and clearly communicating it. By clarifying objectives, managers can create the ground rules that people rely on when it comes to how many days could or should be spent at home, or which days should be ring-fenced for in-person meetings, and so on. This is more than scheduling. It’s an opportunity to enshrine company culture in the new way of working.

Culture, a key component of productivity, can’t be left to chance. In the old days, the office helped to infuse teams with a common sense of purpose. Today, culture slips out the door as easily as people working from home. Culture is no longer moulded by the office, it’s being opened up by expectation. This trend is being driven by younger generations, who expect flatter hierarchies, more tolerance, more value given to their opinions and a work/life balance they can believe in.

Company culture can no longer be bolstered by five days a week in the office, instead it must rely on mindsets like belief. What and who does the workforce believe in? Belief travels, certainly more easily than the office. Belief enthuses and inspires people when they’re working alone at home. A clear strategy on hybrid working, that recognises values such as belief, will help to strengthen culture, enhance certainty and hold fatigue at bay.

The mindsets that lie at the heart of hybrid working depend on long-term psychological growth – which isn’t easy to pull off in a few short months. If the need for psychological growth sends you swooning back to the sofa, help is at hand. Working Voices has developed a new suite of courses in future skills, supporting leaders and teams who are grappling with change at work. These courses are intended to help anyone who’s struggling to keep up with the breakneck speed of global events. They are based around three themes.

We live in an information age where opinions are shared constantly and data is overwhelming. How do we manage the ubiquitous presence of information, only some of which might be useful? To think effectively, we need to become skilled at filtering and interpreting information to make decisions and solve problems. We need to be skilled at assessing information with the eye of a critic, thinking critically about its value and finding an appropriate response shaped by creativity, intuition and grit.

People are being asked to increase their mental agility, to depend on mindsets rather than buildings in perceiving company culture. To help them, leaders and teams will need a firm understanding of the basics of psychology: what motivates, us, shuts us down and lights us up. Necessary skills include the ability to beat biases; building insight; discovering how emotions motivate reasoning; using bounded optimism when confronting difficult truths.

Although teams are more fragmented these days, company culture need not be. You can develop the interaction that holds a team together by incorporating social participation and belonging into your culture. By looking at hierarchies, strengthening recognition and increasing inclusion, leaders can safeguard people who are working in isolation for much of the week. These values were always important, in a hybrid environment they are essential if anxiety is to be reduced and productivity protected.

Global tech, global climate and global politics are so interconnected, change ripples through them like waves on a beach. Climate change, for example, affects water supply, driving drought, fuelling the refugee crisis which in turn inflames the tribal populism that corrupts swathes of the internet. Amid such turmoil, businesses, supply chains and markets that might seem impervious can turn out to be castles in the sand. By developing future skills and preparing now for the instability that will mark the 2020s, you’ll be better equipped to navigate stormy waters ahead.

For more on future skills: 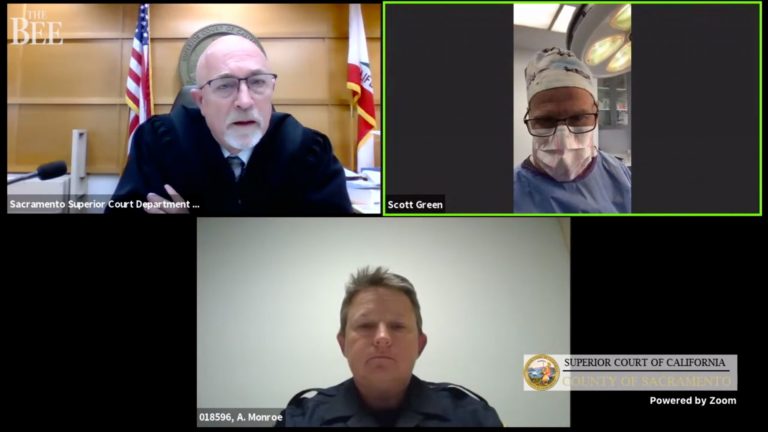 Safe House – Sonny’s story: “The best time to make a go of it”