Recommendations for business in controversial study on racism 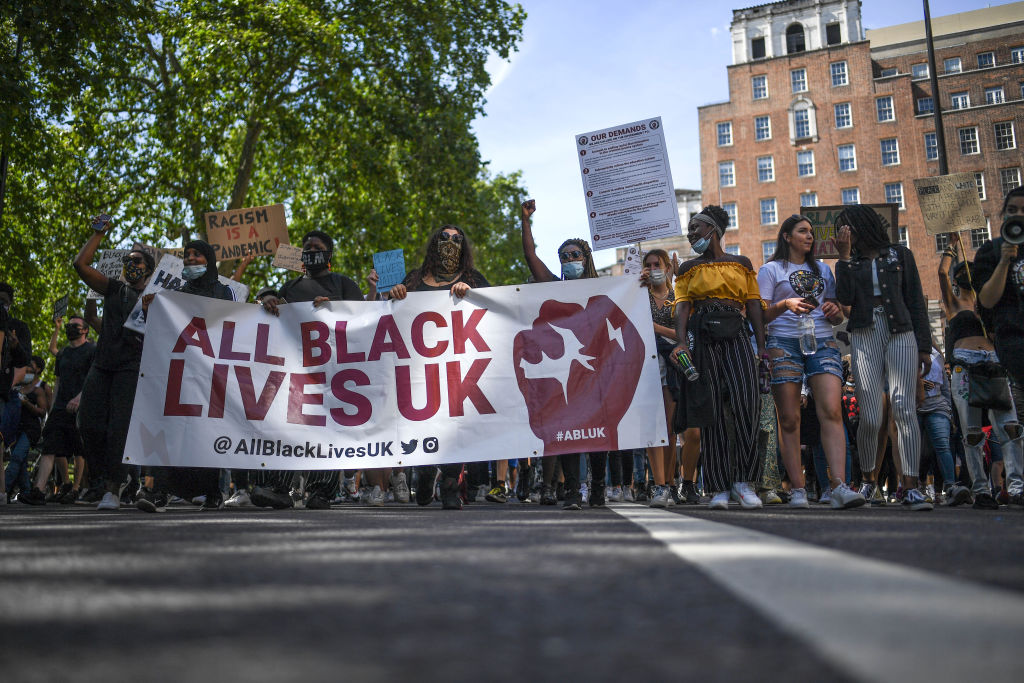 Diversity and inclusion priorities have been brought sharply into focus over the last 12 months. In the US, the death of George Floyd reignited the long struggle against inequality, leading to international support for the Black Lives Matter movement. In the UK, Covid’s devastating toll on people of colour provoked challenging questions about institutional racism. Business has applied new energy in addressing its own questions about better promoting racially diverse talent. Shame then that the UK government has missed its best opportunity in 20 years to offer some meaningful answers and advice.

Covid had a disproportionate impact on African, Asian, Caribbean and other racial-minority communities. Death rates for most ethnic minorities were higher compared to white ethnic groups. In looking to understand why Black people in particular were two and a half times more likely to die, early analysis highlighted social factors, many of which had a racial element.

In response, the government commissioned a report to investigate racial inequalities in the UK. The Commission on Race and Ethnic Disparities, chaired by Dr Tony Sewell, was published on March 31 – to a chorus of dismay and disappointment. On April 19, the UN working group of experts on people of African descent said: “This attempt to normalise white supremacy despite considerable research and evidence of institutional racism is an unfortunate sidestepping of the opportunity to acknowledge the atrocities of the past and the contributions of all in order to move forward.”

Samuel Kasumu, Boris Johnson’s adviser on race, resigned the day after the report was published, though Downing Street denied the two events were connected. However, Lord Simon Woolley, one of the UK’s most respected political campaigners and the man who originally appointed Kasumu to No 10’s race disparity unit, said the resignation was connected to the report’s “grubby, divisive” findings.

Diversity at board level

Despite the widespread disappointment, the report is not without workable recommendations – among them, advice offered to business. This includes the suggestion that sometimes those at the top are seen as having affinity bias, appointing people in their own image. Polling of executives from ethnic minority backgrounds found that 63% believed that unconscious bias among directors helps to explain why there is so little diversity at board level.

The report found that FTSE 100 CEOs are nearly all white, male, university graduates, of whom 25% have MBAs and 18% have studied at Oxford or Cambridge. The authors were concerned that if “ambitious minority people do not fit the mental image of what leadership looks like, they fear they will be overlooked”.

The challenges of unconscious bias training

If unconscious bias is an issue at board level, what impact does it have throughout the rest of a company? And what can be done about it? The report was critical of unconscious bias training (UBT) at its simplest level, at one point describing it as a box-ticking exercise.

In exploring unconscious bias in detail, Working Voices found that unpicking subconscious processes is long, slow work. Training might be effective, but only over time. UBT courses sometimes aren’t clear enough about how to effectively combat unconscious bias or counterweight it. In truth, they should aim to help trainees understand and change behaviour – an objective that perhaps should be reflected in the name of such courses.

The report’s authors noted that they were “not impressed by those companies that pointed to their ‘unconscious bias’ training as proof of their progressive credentials.” The authors were more impressed by “attempts to foster talent from a wide range of backgrounds.”

Instead of mandatory UBT, the report’s authors favour “impactful organisational redesign and training that leads to truly inclusive environments”. These are not short-term measures, but perhaps that’s the point. If quick fixes easily fall into the box-ticking category, perhaps a meaningful commitment to diversity and inclusion may require structural change, leading to an environment where, in the report’s words, “anyone feels comfortable to be themselves and confident that they have the same chance of succeeding as anyone else with the same qualifications and experience.”

Such change could be supported by finding new “evidence-based” ways of advancing fairness in the workplace. These might include:

Nudging people in a better direction

The report also looks at fairer ways of recruiting people, noting that “finding one ethnic minority face for a board is not a substitute for a proper fairness strategy”. Rather than using quotas, the report encourages recruitment processes that focus less on race or ethnicity and more on diversity of thought and perspective. In practice, this means widening the search process in the interests of finding more diverse candidates in every sense of the word. The search process could be supported by procedures such as:

Measures such as these would tweak company culture by persistently nudging people in the right direction over time. Some changes might be so simple that they seem “trite”, for example images on walls of successful colleagues with an ethnic minority background. But the report suggests ‘nudge’ measures produce beneficial outcomes, without alienating people. This strategy should be adopted alongside others, such as increasing representation.

The study’s suggestions for industry are only a small component of a 258-page report that covers subjects from health to education. But while these slender recommendations offer clarity in a complex area, they have been overshadowed by the report’s half-baked approach to just about everything else, at the risk of turning the clock back.

Virtually every leading writer and commentator on race and racism in the UK has criticised the report’s findings and challenged its methodology. Critics are scathing about what they describe as its deliberate failure to acknowledge institutional and structural racism in the labour market. Shortly after the report’s publication, the government admitted that a “considerable number” of people giving evidence – particularly from ethnic minorities – had in fact told the commission that structural racism was a real problem. Lord Woolley described it as “a huge missed opportunity, when the nation feels ready for change.”

The report offers 24 recommendations. Labour MP David Lammy makes the point that there were also recommendations in the Lammy Review, the Angiolini Review, the Windrush Lessons Learned Review and the Baroness McGregor-Smith’s Review – and that it’s time to start implementing them.

To Lord Woolley however, it looks as if the Sewell report was less about implementing progress and more about shaping a narrative that appeals to Tory voters in ‘red wall’ constituencies. And while we wonder about the motives behind the report, the UK – business included – still finds itself searching for something fairer than the nation we are today. 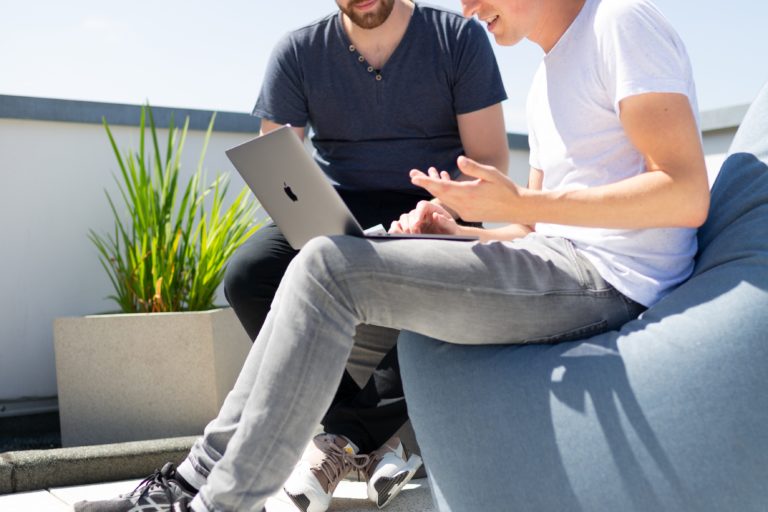 How online learning can enhance the learning experience 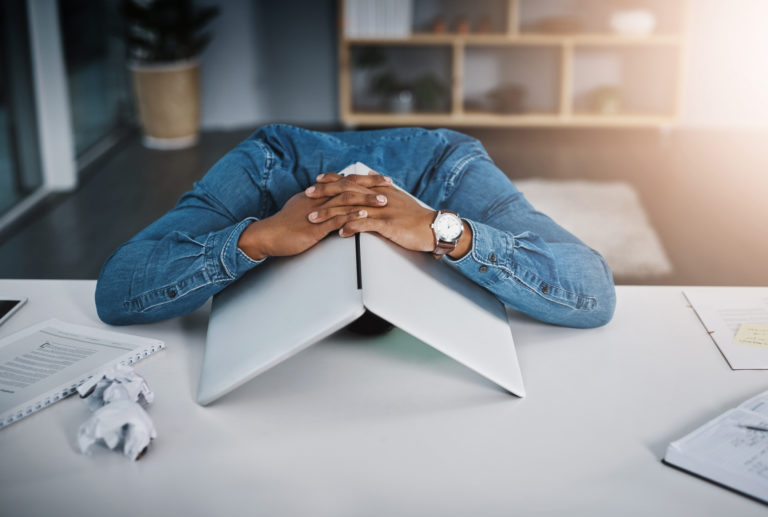 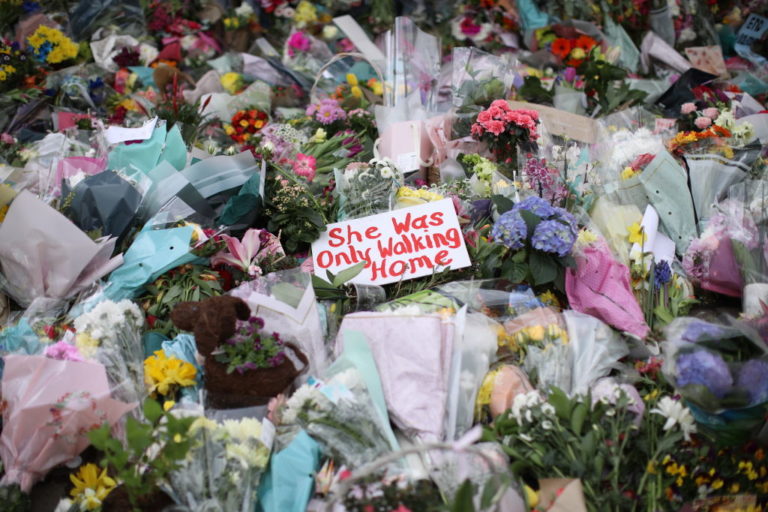