How to Be a Good Team Player

A successful team isn’t necessary filled with brilliant leaders, nor obedient followers. A team usually needs a good balance of members, full of initiative but also a willingness to be managed and led. 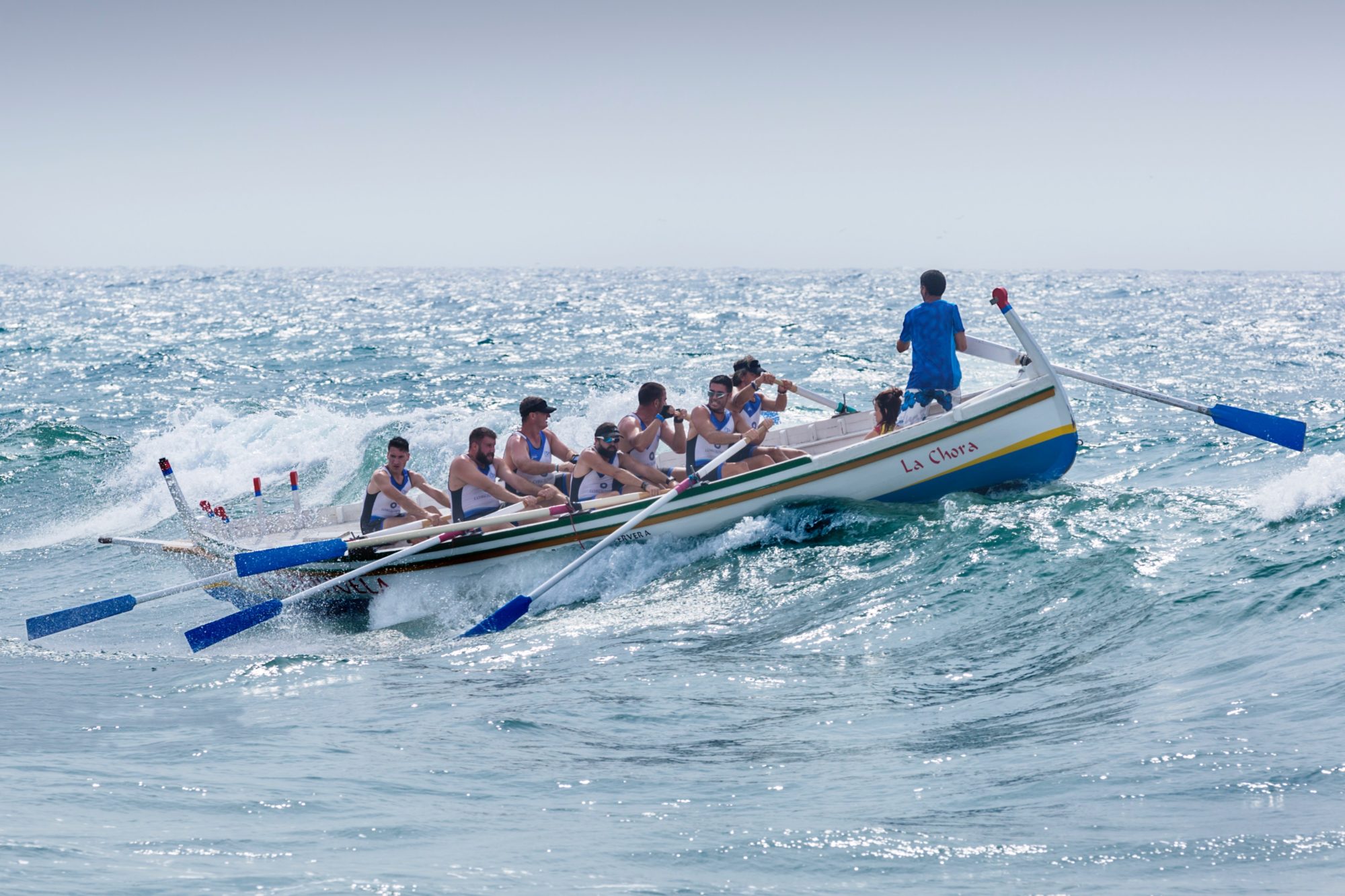 Usually in a team there is one clear leader, with most team members taking directives from them. We can’t all be leaders all the time, so how can we be good team players when it’s our turn to follow?

Following someone else’s lead doesn’t mean you can’t have good ideas; a leader may make the decisions but the members of the team often contribute the most important thoughts, analysis, and information.

As well as communicating one’s own opinions, it’s incredibly important to listen to others in the team, and not just the manager. That way good ideas are shared, and the team respects one another. Listening makes sure details aren’t missed, and is at the core of all communication.

Consistency and reliability are key to being a good team member. Demonstrating reliability is a great way to gain the trust and respect of your colleagues and your manager, and earn new responsibilities. It’s also very helpful to any project to have team members that are reliable and that can deliver tasks on time and to a desired standard.

It can be difficult for some people to ‘just’ be a member of a team rather than the leader, especially if they’re used to operating from a well-defined leadership position. If this is you, resist the urge to takeover or make suggestions and assertions that may be construed as negative, or as building your own abilities up. The saying ‘too may cooks spoil the broth’ is an accurate one; things can get very bogged-down if a team member thinks they should be or in fact are in charge, and an attempted revolution from a team member does little for morale. Whilst the opportunity to lead and show other’s of your own skills may be overwhelming, taking the team or project away from someone else is a great way to alienate colleagues.

Counter to this however, being a team player doesn’t mean being a drone and following orders no matter what. Where appropriate, things can be respectfully questioned providing there is a constructive reason for doing so. There may be times too, when a team member needs to step-up in someone’s absence, or if their area of unique expertise is called upon.

Remember, you can’t be a good leader if you’re not a good team player. 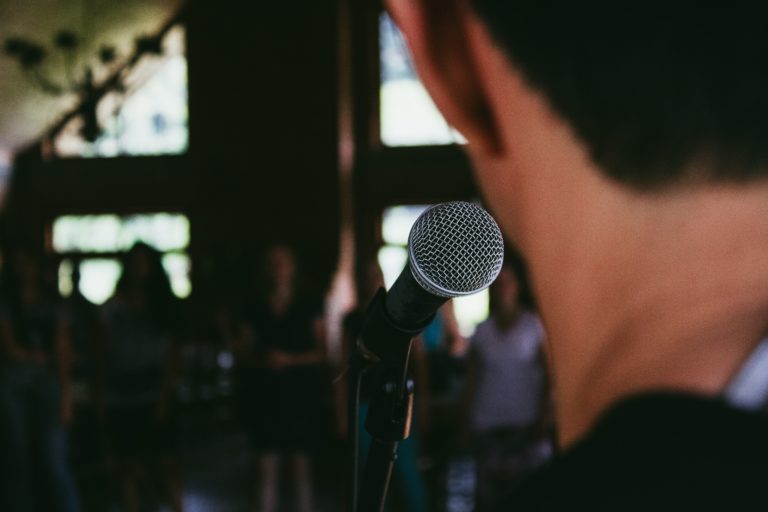 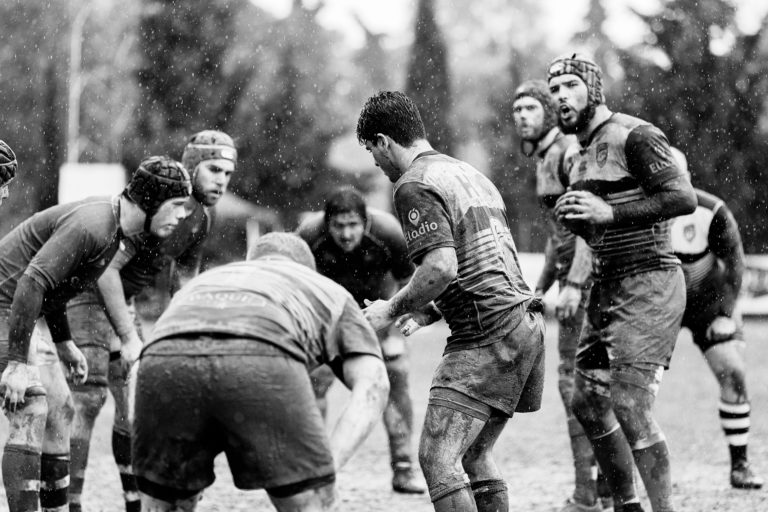 Take The Stress Out Of Teamwork 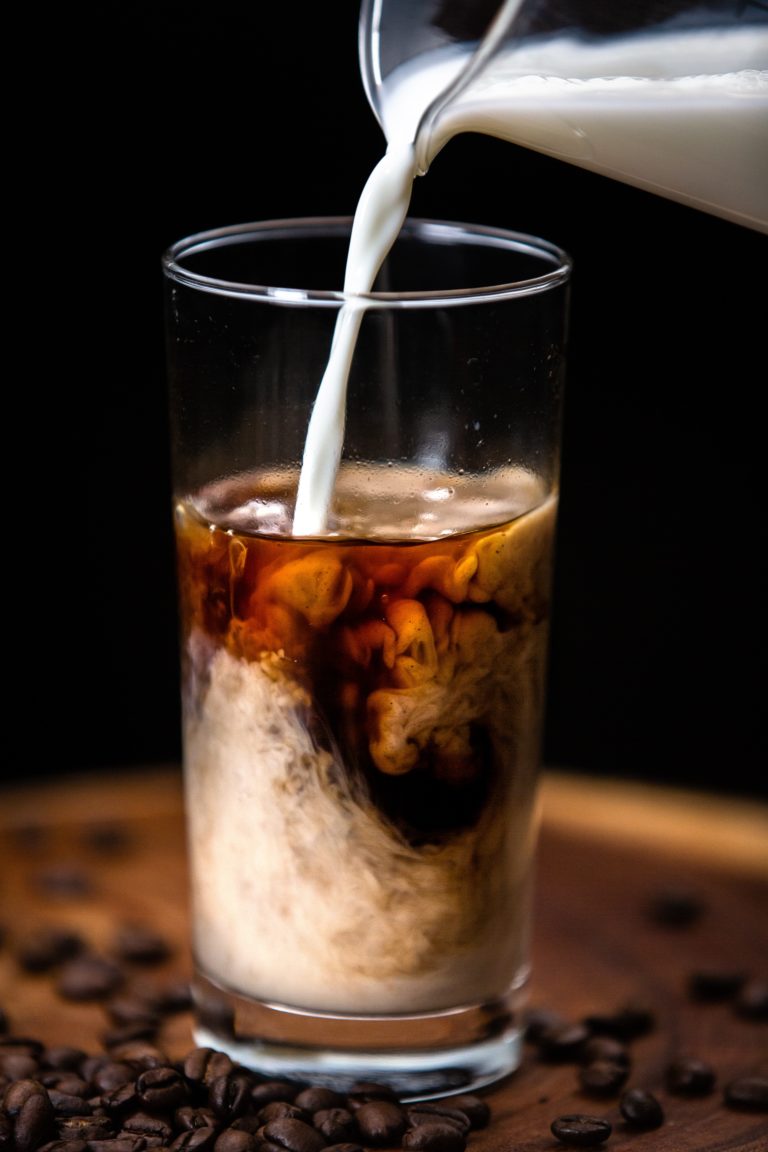 Why Blended Learning is the right approach