I once had a voice teaching colleague who, it was rumoured, had coached Margaret Thatcher in the 1970s. One day, I asked her whether she was responsible for the most famous (and infamous) vocal tones in modern British political history. My colleague was appalled at the suggestion, which she denied vigorously. 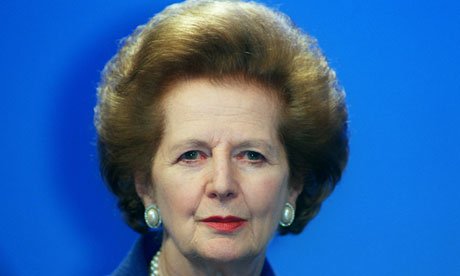 Baroness Thatcher was so often cited as an example of what voice coaching can do for the aspiring politician, that I’m loath to reveal the truth. Because the fact is that – as far as can be reasonably ascertained – she never went to a professional voice coach. Anne Karpf suggests in her book ‘The Human Voice’ we have three men (of course) to thank for the Thatcher sound: her ad exec Tim Bell, her PR man Gordon Reece and her speechwriter Ronald Millar. Karpf’s account is fascinating because it reveals that Bell, Reece and Millar were as concerned about her accent (a strangulated version of Received Pronunciation) as they were about the pitch of her voice.

Pitch is clearly an important issue for a lot of public speakers (men as well as women). Studies have shown that the average pitch of women’s voices has lowered over the past 50 years; Thatcher’s dropped considerably in a very short time. But she did it artificially, and without informed advice. I suspect her main approach was to force her pitch down and to speak with a consistently (and artificially) lowered larynx. If you’d like to have a go at imitating her, try speaking on the edge of a breathy yawn. You may find it uncomfortable, and it’s hard to sustain for any length of time. Karpf quotes a voice specialist who analysed recordings of Mrs Thatcher as saying that she almost certainly permanently damaged her vocal folds as a result of her lowered voice.

Bell, Millar and Reece wanted Mrs Thatcher to sound more compassionate, but the result (I think) was that too often she sounded aggressive, patronising and fake. If you listen to recordings of her speeches, it sounds like she’s putting on a voice. Really effective (and healthy) vocal use can only come if you start by using your own voice, not by imposing something on it. And if you want to explore or extend your pitch range, please work with someone who knows what they’re doing! 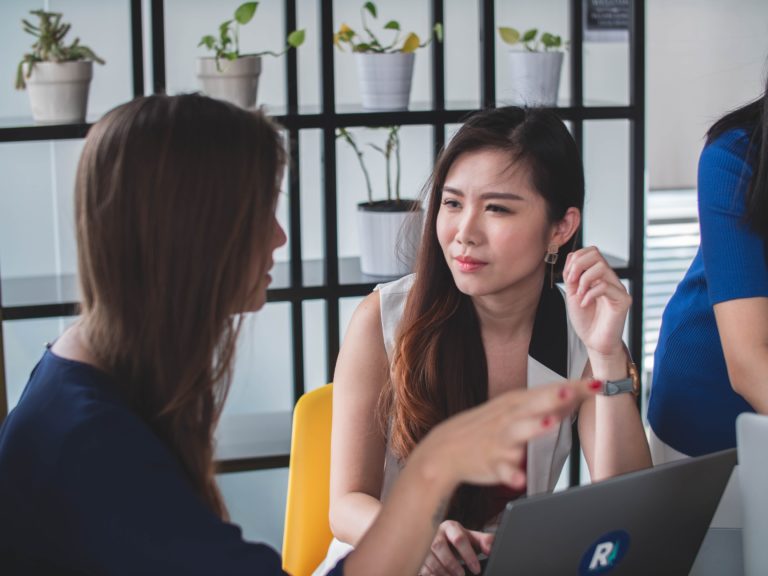 Blah Blah Blah and other things to listen for 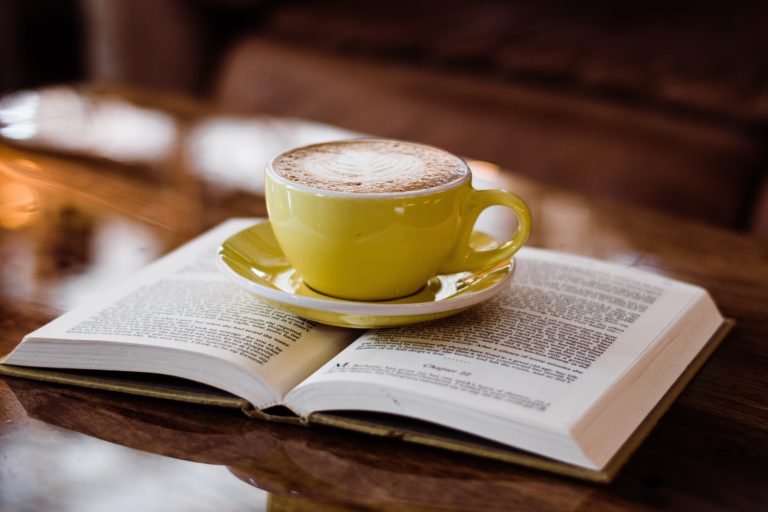 Self help – Is it really the route to sustainable confidence and happiness?