Global communication led to vaccines, what’s next on the to-do-list? 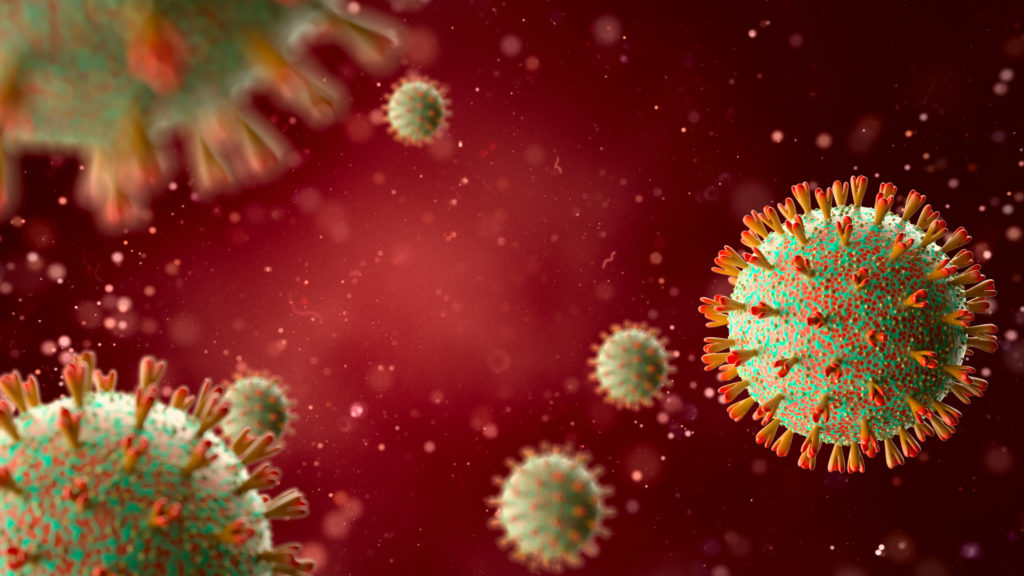 A new momentum in global communication is under way. Kickstarted by the race to create vaccines against Covid, it has often (though not always) overcome commercial interests and national priorities in pursuit of a common goal. Breakthroughs in large, cutting-edge science projects rely on trust between many international partners, as shown in a new film on black holes that’s been four years in the making. It suggests that only through global collaboration will we be able to nurture the future, both ours and our planet’s.

Looking for international collaboration isn’t easy. It can be lost against a backdrop of national interests, much like looking for a black hole in the blackness of space. One of the leading authorities on black holes, the Event Horizon Telescope, is an international collaboration comprising 300 scientists and 60 institutions across more than 20 countries. They use a global network of radio telescopes to focus on a single object at once, effectively creating one giant observatory.

Startling results include the first picture of a black hole, which took more than 10 years to accomplish. One of the team’s members, Professor Peter Galison explains the significance of the image in Black Holes: The Edge of All We Know, a film he made for Netflix, released on June 1.

While the film was in production, scientists elsewhere were working in similar unity on the development of vaccines against Covid. Traditional priorities like academic credit were quietly discarded, hundreds of viral genome sequences were shared, and hospitals and laboratories around the world worked together in clinical trials.

Dr. Francesco Perrone, who led a coronavirus clinical trial in Italy, told the New York Times: “I never hear scientists — true scientists, good quality scientists — speak in terms of nationality.” Now that vaccines are in production, current focus is on a collaborative project to ensure fair access to them around the world, regardless of a country’s ability to pay.

The need for collaboration

Scientists have been collaborating on objectives and results, politicians however have been slower off the mark. A US survey of more than 14,000 people in 14 countries in May 2020, found that 59% of those polled believed more international cooperation would have cut the number of Covid cases facing their country.

According to research published in the British Medical Journal (BMJ) in January, “many ties between nations create collective health risks that are difficult to manage independently.” However the BMJ paper noted that “the mixed patchwork of achievements and mis-steps in responding to Covid-19 show powerful nations are not living up to their commitment to solidarity and equity.”

International collaboration in health over the last year or so has been hampered by self-centred national objectives. The World Health Organization’s member states have agreed to investigate the WHO’s response to Covid amid criticism of its performance. However the inquiry might be little more than a smokescreen. Some of the WHO’s problems stem from these same member states, particularly those who’ve been reluctant to share their data or have opted for vaccine nationalism. The WHO is influenced by wealthy nations who shape its priorities – creating an agenda that focuses on specific diseases more than the complex conditions that fuel pandemics.

Like the WHO, the only global forum for discussing the climate emergency is also a complex mix of competing national interests. At a meeting of 154 states in Rio de Janeiro in 1992, (the ‘Earth summit’), it was agreed that countries would regularly meet to swap updates.

These annual meetings are known as a ‘conference of the parties’ (COP). The next one, COP26, is due to be hosted by the UK in November and has been described by US climate envoy John Kerry as “our last best chance” to hold warming at 1.5 degrees, beyond which corals bleach, low-lying islands face devastion and extreme weather becomes more frequent.

Managing climate change affects almost every part of a nation’s economy. Tough restrictions and rapid changes can have an impact on growth and development. Countries speak about international action on climate, but the clamour of national economic priorities holds their ear more easily. While this is inevitable, it underlines the threat that national interest poses to international collaboration.

Hope for the future

At least we might be able to believe that humanity is going in the right direction. The past was littered with armed conflicts fuelled by fragmented political power. In many places, these have decreased over time. In England alone, internal periods of violence lasted decades, (The Anarchy, the Wars of the Roses, the Civil War). They don’t anymore.

England became part of Britain, Britain became closer to Europe and America, and the UK, EU and US are allied to countries around the world. International collaboration defeated the Nazis, it facilitates global trade, it supported the rebirth of Germany, Japan, India and South Africa. 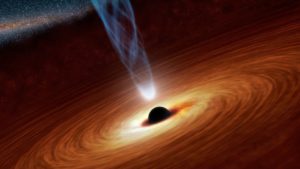 There are many subjects where our understanding only rubs up against the edges, among them managing the climate emergency, predicting pandemics and restricting populism. Black holes expert Peter Galison, Professor of the History of Science and of Physics at Harvard, told the Guardian: “All the biggest problems that we face now, which are not particularly astronomical, like global climate change or the pandemic, require collaborative efforts, not just the multiplication of the same sort of person a million times over.”

The problems we face now include the taming of corporations that have outgrown the reach of any single country. Amazon’s UK sales soared by 51% last year to a record £19.4bn. Yet according to Paul Monaghan, chief executive of transparency campaign Fair Tax Mark, it’s unlikely that this would lead to any sizeable increase in UK tax paid because “a good proportion of [Amazon’s UK sales] will be booked in Luxembourg, where they engineered a near €1bn (£880m) loss last year.”

Strategies on how to manage big tech are currently being discussed by the world’s richest 20 countries. The G20 are thinking about a potential global tax deal that would impose a minimum 15% tax on the profits of big tech companies. A deal might not be signed until July. Before then, G7 leaders are due to meet in Cornwall in June. Signalling their intent on the tax deal would do much to maintain the new momentum on global collaboration, that the world’s scientists have inspired and on which so many critical challenges depend. 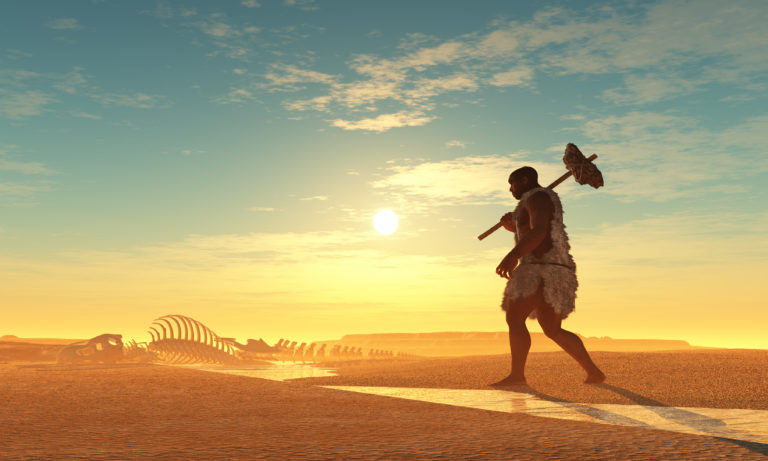 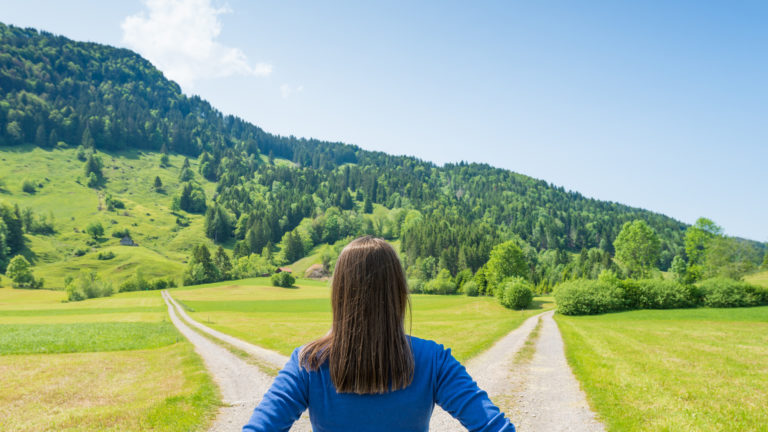 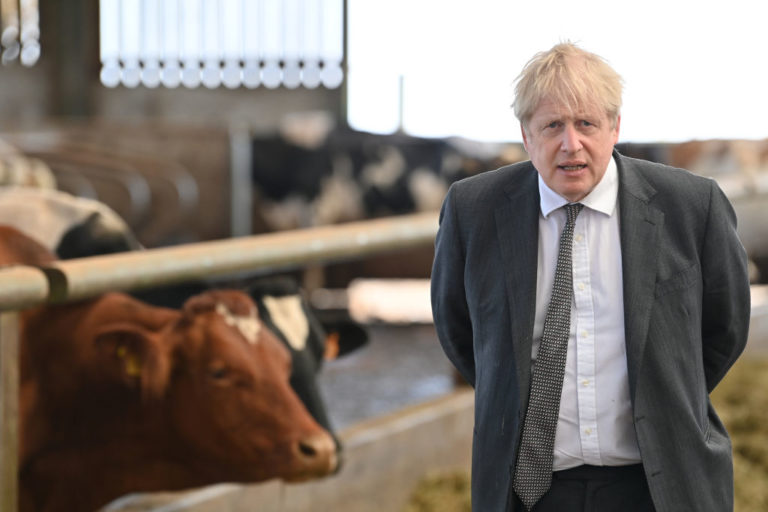 Johnson’s storytelling skills unravelled by twists in the tale