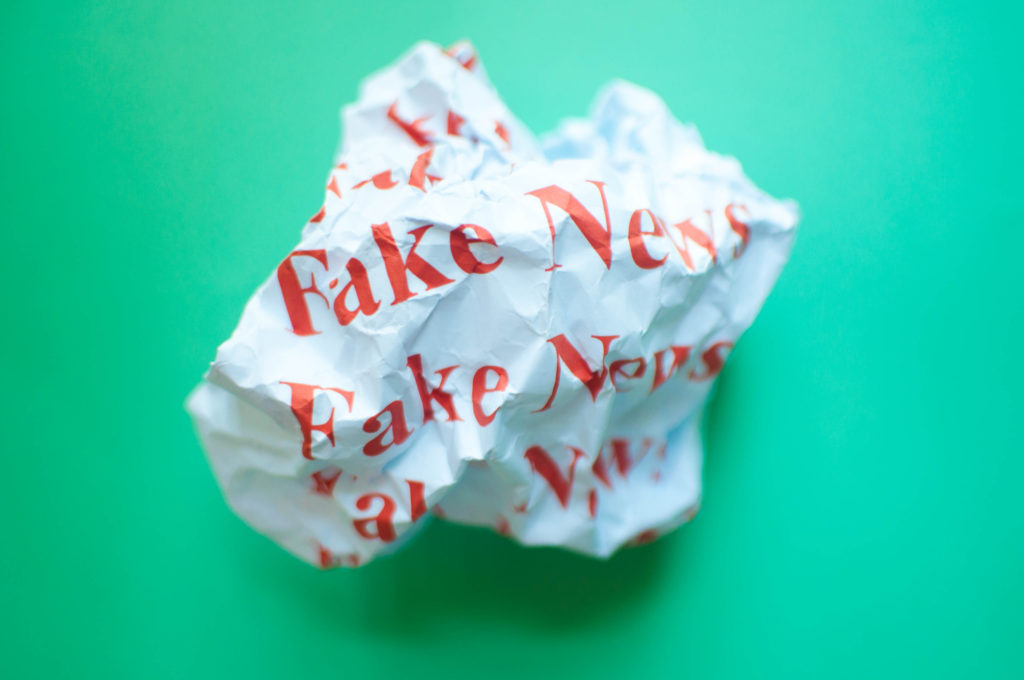 Celebrity medics in the UK are calling for action against social media companies that fail to remove fake news about coronavirus and vaccines. Best-selling author and former junior doctor, Adam Kay, Dr Ellie Cannon, Dr Phil Hammond, and former star of Embarrassing Bodies, Dr Dawn Harper have written to three government departments, urging them to bring in a law to “prevent dangerous lies about health and medicine being spread to millions”.

The doctors’ open letter, sent to Home Secretary Priti Patel, Health Secretary Matt Hancock and Culture Secretary Oliver Dowden, says that: “Medics see the impact of these lies every day. Two doctors gave evidence to a House of Commons Select Committee in June, in which they told MPs that false claims online that coronavirus is fake or downplaying its severity were causing patients to not present to hospital until too late in the illness.”

The letter cites a new report suggesting that tech platforms are failing to remove anti-vaccine misinformation, even when it is reported to them. Research, by the Center for Countering Digital Hate (CCDH) and action group Restless Development, found that social media platforms remove less than 5% of the posts reported to them for misinformation about coronavirus and vaccines.

The CCDH has been monitoring hundreds of anti-vaccine pages across social media for months. In July, 409 such pages, with a following of 58 million, were reported to Facebook, Twitter and Google. Since then just six of those pages have been removed, and the rest have seen their audience grow by more than 1 million new followers.

Facebook, Instagram, Twitter and YouTube have all published policies claiming to remove “harmful misinformation” related to Covid-19. False claims of various types have been reported to the platforms, yet many such claims have been left online including incorrect suggestions that:

All these claims are false. Evidence was also found of misinformation being deliberately targeted at BAME audiences. Some of the posts that were left up attracted comments threatening violence and murder against groups and individuals, including the media, politicians, and ‘Big Pharma’.

With Covid death tolls still climbing in parts of the US, Europe and Asia, and recession looming for many, hope rests in medical research. Around the world, 200 research teams are racing to develop a vaccine. If successful however, the impact of their work may be reduced by concern and hesitancy. The CCDH believes up to a third of adults in the UK may refuse a vaccine when one becomes available, as reported by Working Voices. For this reason, the CCDH is particularly concerned about the impact of fake news, given that between 70 and 90% of a nation’s population would need to be inoculated for herd immunity to develop.

The medics’ letter says that “a study by academics from King’s College London in April found that members of the public who believe conspiracy theories about the origins of the virus were less likely to follow the Government’s guidance to regularly wash hands, socially distance, and stay indoors.”

The medics have called for the Online Harms Bill to be brought before parliament “at the earliest possible opportunity”. They want such a law to include penalties for tech companies which allow “dangerous lies about health and medicine” to be viewed on their websites. The government had initially promised to bring the bill forward in this parliament, but has since said it cannot commit to introducing it before the end of 2021.

Imran Ahmed, CEO of the Center for Countering Digital Hate, said: “A Coronavirus vaccine is our best hope of a return to normality. It would be a tragedy if it was unsuccessful in eradicating this disease because of lies told to people on social media.”

Ahmed has previously told Working Voices about his concern at the level of trust placed in misinformation found on social media. He said: “Critical thoughts are a really important component of the responses to misinformation.” We’re more likely to skip critical thoughts when we hear something from somewhere we trust, for example pages on social media. The social media companies have rejected claims that they’re not tacking the issue. Ahmed is not convinced: “To be very clear, the CCDH considers the moral responsibility to fall entirely on the social media companies,” he told Working Voices. 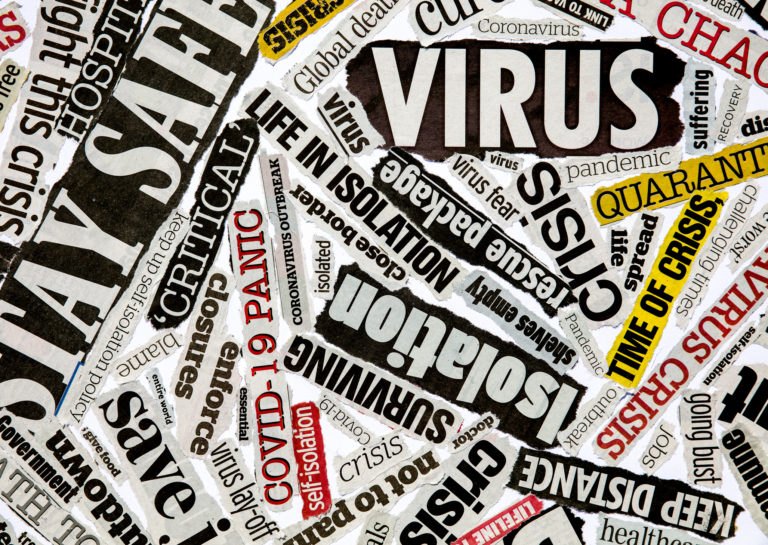 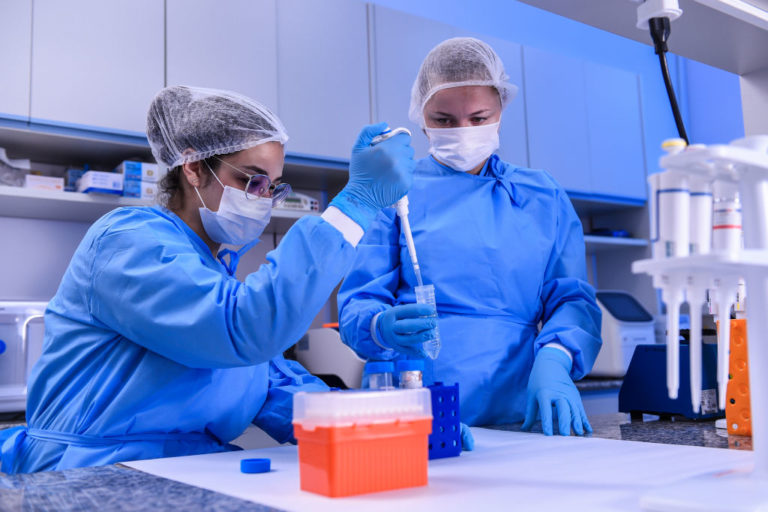 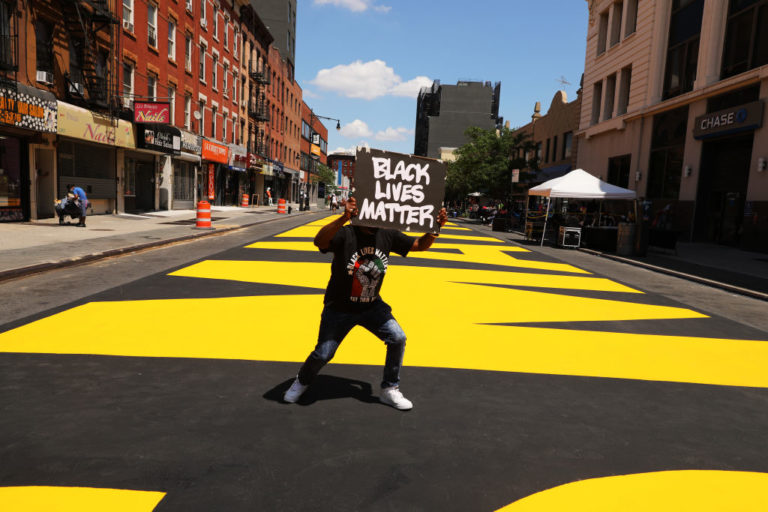