Rethink on personal values is reshaping the future of work 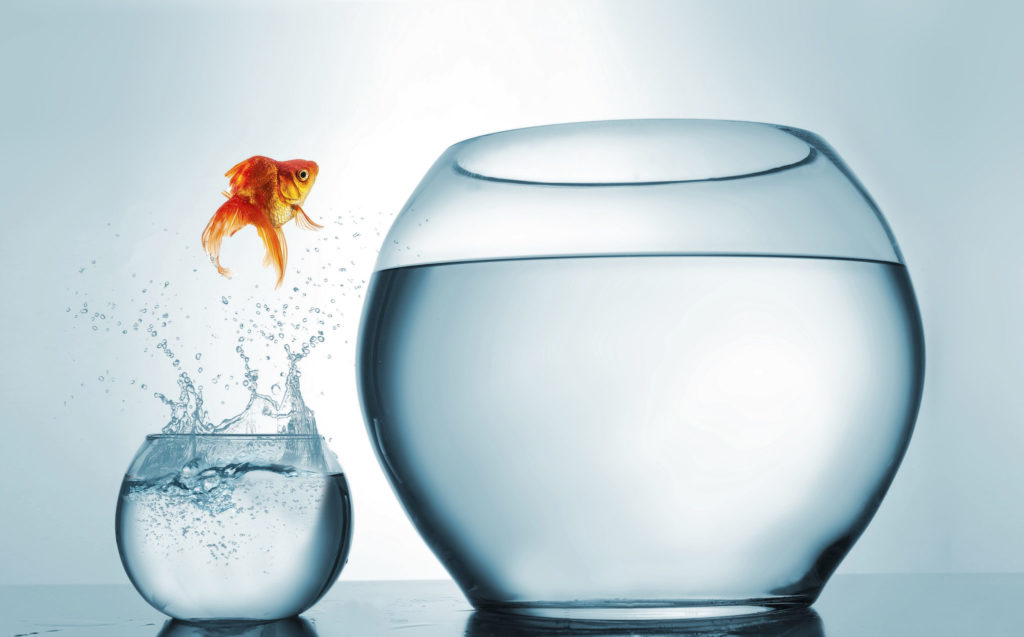 A radical rethink about personal values and identity is reshaping the future of work. In the years before Covid, frustrations had long been simmering in the workforce. The pandemic lifted the lid on deep-seated issues, which in the last few months have begun to boil over. Research by Tom Cassidy, Head of Executive Coaching at Working Voices, suggests that hybrid working and the ‘Great Resignation’ are only a taste of what leaders need to prepare for in the months ahead.

Rewriting the future of work, with Tom Cassidy

In an interview on personal development and the future of work, Tom explains that discussions with leaders and staff at global banks and other blue-chip businesses have cast light on a chain of events that’s set to extend into 2022. By unravelling the recent past, he suggests we can decipher what might be happening now and buy time to prepare for the future.

Bouncing between the pandemic, Brexit-induced labour shortages, supply chain issues and widespread change at work, leaders are looking for a safe port in a storm. The biggest antidote to disruption is developing skills. By equipping the workforce with disruption-proof skills, leaders can prepare their people for whatever might come next. In a survey of 15,000 US workers (June 2021), Gallup found that 57% want to update their skills and 48% would consider switching jobs to do it. These stats have not been lost on leaders in the UK…which is why many are speaking to Tom.

He’s been focusing on three specific areas. The first looks at developing company culture, particularly when there isn’t a building at the heart of it. The second is retention, which Tom believes is “the biggest challenge over the next two years for any organisation.” A strategic solution lies in development and upskilling, Tom’s third area of focus. Why are so many workers looking to update their skills? The answer begins before the pandemic.

During the five years (at least) before Covid, workforces were thinned by cost-saving measures. Leaders expected higher productivity rates from fewer staff and resources. Employees needed to perform more of the mundane tasks that previously might have been done by someone else, from managing meeting schedules to identifying potential clients.

People had less time to utilise the specialist skills for which they had traditionally been recognised and rewarded. Feeling “despecialised”, many were disengaged with the way that they were working. Tom suggests “people felt overloaded by communication, by meetings, by not being recognised for the work they were doing.”

Many employees were feeling overstretched. In May 2019 this was recognised by the World Health Organization, which for the first time offered a definition of burnout.

He points to Gallup’s studies on US employee engagement. These stretch back 20 years to 2000 and have had few sharp ups or downs throughout that time, almost. In each year of its survey, Gallup found that broadly around 35% of US workers were engaged at work – those who are highly committed to their work and workplace.

The only year when things changed was 2020. In the first year of the pandemic, the data fluctuated. In May, the percentage of “engaged” workers reached 38%. Engagement continued to climb through the summer, before falling back later in the year.

From the moment the first lockdown began, businesses ditched routine. For many, the new priority was to still be in business in three months’ time. As markets pivoted or dried up, people proved themselves to be agile in coping with change, imaginative in finding new solutions and resilient in pulling together.

Leaders relied on their people, employees relied on each other, and bureaucracy was kept out of the loop. People no longer felt quite so despecialised. “Within those first few weeks”, Tom says “things were decided without loads of emails and consultation, people realised that their company could make progress without bureaucracy. I think many began to ask…why isn’t it always like this?”

According to Gallup, employee engagement rose to 37% in March, up from 35% in 2019. Overall, the rate continued to rise through May (briefly dropping after the murder of George Floyd), climbing to 40% in June and July, despite Americans’ wellbeing dropping to a 12-year low.

A new sense of tolerance

Some of the more dehumanising elements of working life became easier, such as the daily commute. Working from home imposed fewer restrictions on self-identity. Not everyone had enjoyed working in an office.

But as 2020 progressed, the old ways began slinking back. Meetings were increasing, Zoom fatigue was settling in. Recognition and self-identity were at risk of being eroded once more. By October, the US employee engagement rate had dropped back to 36%, just slightly above the pre-Covid rate of 35%.

Then the dam broke. For various reasons, many workers didn’t want to go back to the way things were before Covid. Some were concerned about working in an office. Others valued their newly reinvigorated self-identity or were no longer prepared to commute. For many, offices became less attractive.

The changing culture of work

Millions of people had come to re-evaluate their objectives, both professional and personal. Tom suggests that leaders must accept that there’s been a shift in values and that there’s no going back.

A clear indication of this is the evolving nature of the “psychological contract”, between employer and employee. Previously, this was typically in a state of balance. Employees gained security, stability, income and identity from employers, in return for a punctual, can-do, creative attitude.

Workers, valuing their specialist skills, their need for recognition and their self-identity, have perhaps been growing tired of leaders who have been slow to follow suit. “I think the psychological contract is out of balance now”, Tom says, “people maybe have re-evaluated their needs. They might not need as strong a sense of identity from work.”

This might help to explain the ‘Great Resignation’. In August, 4.3 million Americans resigned, according to the US Labor Department, the highest number on record. In the same period, UK job vacancies exceeded 1 million for the first time.

Frustration, pent up over many years, has been unleashed by change. Recognising this trajectory, leaders are seeking to manage it by investing in skills and training. Of particular importance are skills in critical thinking, the ability to evaluate information and act accordingly, whether you’re in an office or working on your sofa.

As we move towards 2022, employees will be looking to identify with the organisation they’re working for, comparing its values with their own. “For leaders who want to be sure of securing the loyalty of their people”, Tom suggests, “investing in them is the best way to limit disruption.” By adopting a practical strategy to cope with the changes in employees’ mindsets, leaders will minimise disruption, develop growth and pave the way to the future.

Courses in Leadership, from Working Voices

Leading with Impact and Presence 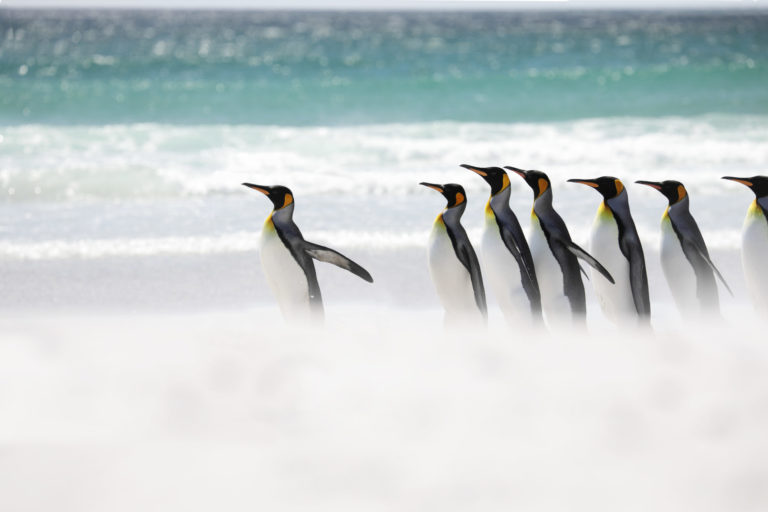 Your complete guide to leadership skills 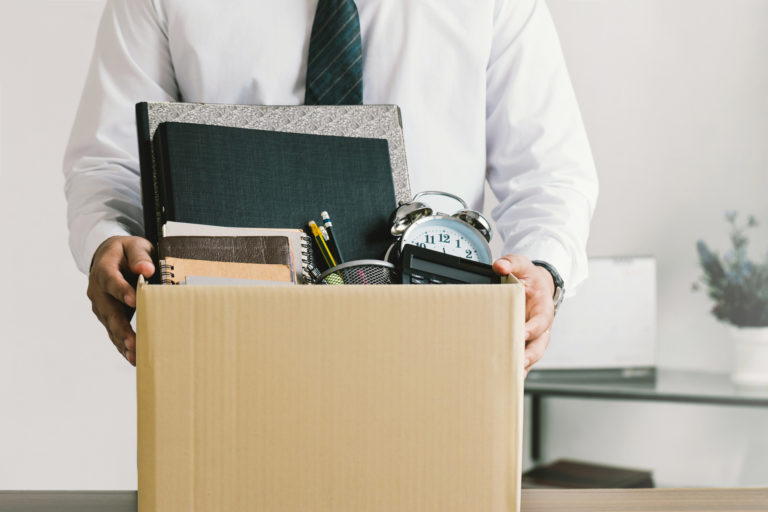 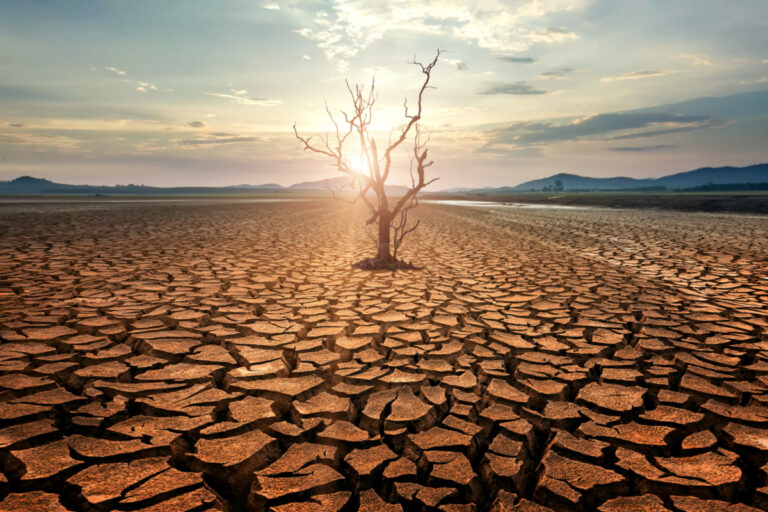 How to persuade people to do something difficult