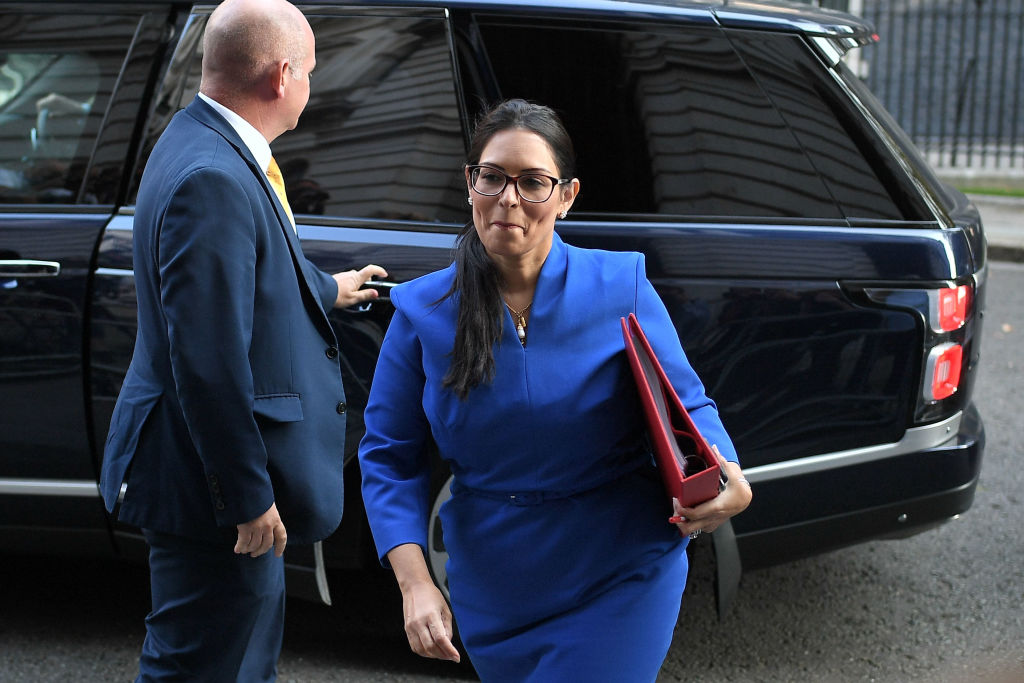 A relatively new senior leader in an overstretched and underfunded organisation comes up against what they perceive to be feet-dragging and a lack of cooperation from their junior subordinates (all inherited from the previous management). The senior leader – who has a reputation for directness – is angry and lets their feelings show, shouting and swearing; the team members feel insulted, threatened and demeaned.

Team members admit when asked about it afterwards that they’ve never tried to address their concerns with the leader directly, but they reportedly raised them with their senior line manager. An outside adviser is then brought in to investigate the case, which could result in the resignation or dismissal of the senior leader. The adviser writes a report in which he believes the leader is guilty of bullying, but not of harassment. The chief executive of the organisation allegedly tries to get its conclusions toned down, and supports the senior leader, who remains in place. The writer of the report decides to resign.

Organisational politics are extremely complex, and often fraught, and I suspect that the kind of events I’ve described above occur all the time, in some shape or form, in nearly every organisation. The fact that, in recent events, the organisation concerned is Her Majesty’s Government, that the senior leader is the home secretary Priti Patel, the chief executive Prime Minister Boris Johnson, and the report-writer his former ethics adviser Sir Alex Allan, has meant that this case has got a lot of attention, and attracted a lot of criticism. That it all came to light during the UK’s anti-bullying week (perhaps not entirely uncoincidentally) makes Patel’s behaviour and Johnson’s willingness to let it go by look even worse. Refusing to sack a bully at the same time as you’re exhorting others to stand up for the put-upon sends out a mixed message, to put it mildly.

Reading the summary of Sir Alex’s conclusions (just about all we have to go on, at present) with my executive coaching hat on, a couple of things stand out: the first is that Ms. Patel doesn’t seem to have indulged in much personal reflection after her actions. That’s something we’d encourage any leader to do regularly, especially if they’ve behaved unacceptably (and the home secretary has, by any criteria).

The second is that, according to Sir Alex’s report, she wasn’t given any feedback on her behaviour, either at the time or afterwards, by her accusers. if she was unaware of the consequences of her behaviour, the argument goes, then how could she be expected to reflect and do something about it (especially as she’s working under extreme pressure and has very little spare time)? That’s a pretty shaky argument, and Sir Alex’s assertion that she got no feedback has been disputed – something we’ll return to later.

Establishing an effective feedback loop is essential if any organisation is to function properly. People need to receive an honest assessment of how they’re doing – whether that’s well or badly – and, most importantly, get it in a specific, detailed and timely way. And it’s essential that the initial feedback comes from colleagues rather than outsiders, in a private rather than a public forum, so that people have a chance to amend their behaviour before things are taken further.

Delivering feedback to a difficult boss

But what if you’re thinking of delivering feedback to a difficult boss about unacceptable behaviour? This is something that takes immense courage (and a good working knowledge of the protection available to you should the person you’re talking to take offence and seek retribution). Here are some thoughts:

Think carefully beforehand about what you’re going to address It’s always useful to apply – as far as you possibly can – a robust critical thinking process to your consideration of difficult past events. What really happened? What were its actual effects? Assessing what’s gone on in a dispassionate way will stand you in good stead, as we’ll see.

Who are you talking to, and what’s your relationship with them? Will your boss be open to receiving feedback, especially if it’s unsolicited? Think about their style and likely response when you’re planning what to say. Patel’s friend and fellow cabinet minister Anne-Marie Trevelyan claimed in a BBC interview that despite her “robust” approach, the home secretary would probably have responded positively to any feedback, and would have offered to chat to staff members about it over a coffee. Judging solely by the summary of Sir Alex’s report, it appears nobody at the Home Office took up that opportunity.

When should you do it? As soon as possible after the events you’re talking about have taken place. Promptness is essential – especially if you think the behaviour is likely to recur.

How should you do it? Some experts suggest arranging a shorter meeting when you’re aiming to deliver difficult feedback, as so many of us leave the difficult news to the last few minutes anyway. It’s important to be as specific and objective as possible about the behaviours you’re describing, and its effects on you or those affected (e.g. “You shouted and swore at me in a meeting last Friday morning in front of the whole department. It made me feel scared and humiliated, and it made it very hard to work productively for the rest of the day because I was so upset”). Don’t speculate on their motives or share your conclusions about any personality flaws you’d impute to them: it’s less about who they are, more about what they’ve done.

And what if you don’t feel able to deliver the feedback yourself, because the leader you’re talking to is so important, or so threatening? That’s where organisational structures and procedures should be on your side. If you can’t do it, then an HR representative or another senior leader should be empowered to deliver it on your behalf.

This is what Sir Philip Rutnam, former permanent secretary at the Home Office, claims he did with Priti Patel, “as early as August 2019, the month after her appointment….and on a number of further occasions between September 2019 and February 2020”. When Sir Philip resigned in February following the collapse of his working relationship with Ms. Patel, he said: “I have received allegations that her conduct has included shouting and swearing, belittling people, making unreasonable and repeated demands – behaviour that created fear and that needed some bravery to call out.”

Sir Philip, who says he “encouraged her to change her behaviours”, is suing the government for unfair dismissal. Sir Alex Allan was not allowed to consult him in the course of his inquiry, so the report as it stands is based on other testimony. Sir Alex gave his report to the final arbiter in the case – Boris Johnson, who overruled the findings. At that point Sir Alex resigned.

Allegations have arisen concerning Ms Patel’s behaviour in other government departments. Nevertheless she has issued a form of apology (regretting the effects of her behaviour rather than expressing any contrition for swearing, screaming and shouting ). Reports suggest that she’s a reformed character, and that she has reflected and adjusted her behaviour as a result. No doubt she’s looking forward to Sir Philip’s case being heard in court: after all, she’s likely to receive plenty of additional feedback.

For more on delivering effective feedback, take a look at our complete Guide to Leadership Skills. 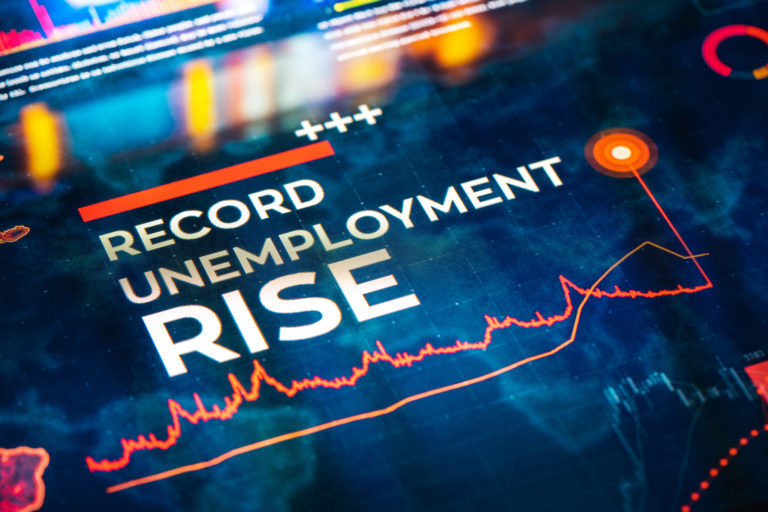 What to do if you’re facing redundancy 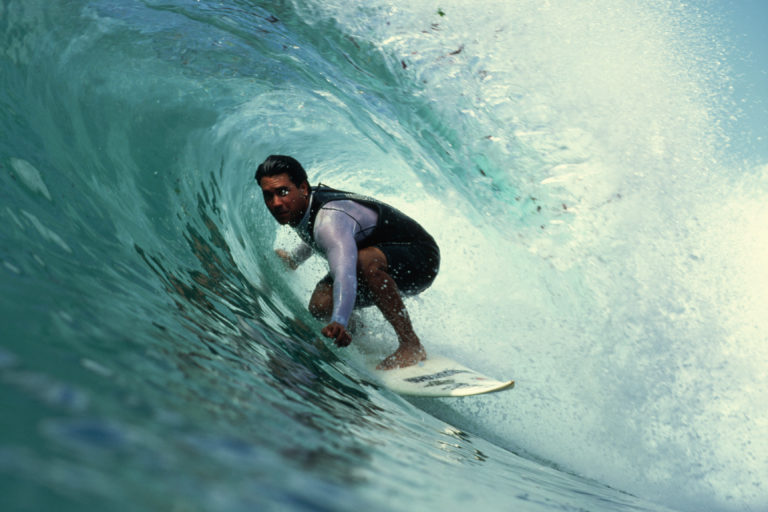 Winter of complexity demands a ‘surfing’ approach to leadership