As the UK slides towards another election, the threat of fake news is raising concerns in Whitehall. How much of the drip of disinformation originates abroad is hard to know, but it’s emerged that the Foreign Office is taking it seriously. Over the summer, Cambridge academics announced they had developed a game that can ‘inoculate’ people against fake news. 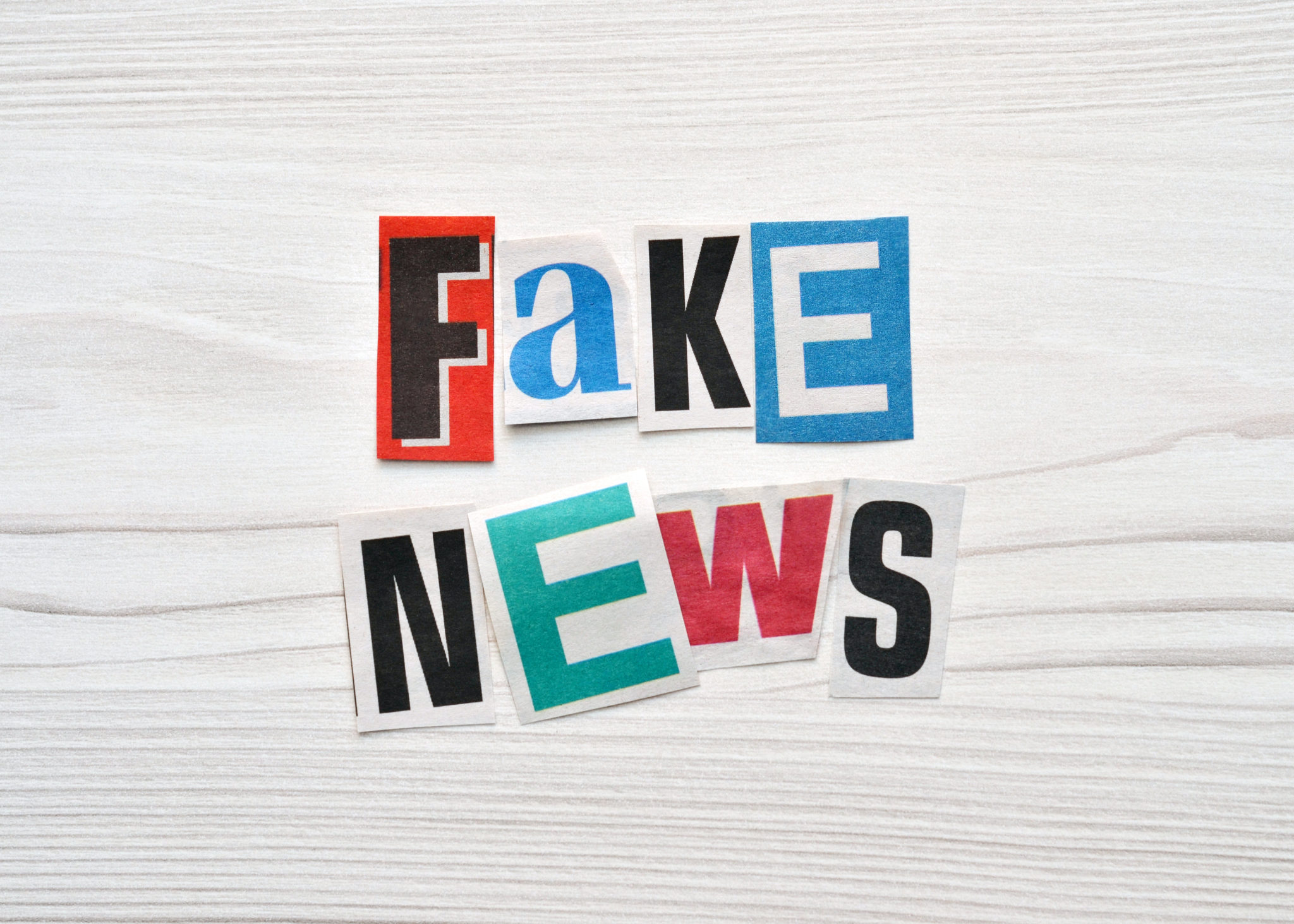 Now, the Foreign Office is translating it into Russian, Ukrainian and nine other European languages.

Languages specialist Jon Roozenbeek and psychologist Dr Sander van der Linden, both working at Cambridge University, developed GetBadNews.com as a non-political game. They stress they have no clear information on whether fake news originates from Russia, for example, or if so how much. Nor do the rest of us, given that Downing Street is currently suppressing a report on interference by Russia in UK domestic politics. But for Roozenbeek and van der Linden, the point is not the origin of fake news, but its impact.

So far the game has been tested on 15,000 players, a high proportion of them teenagers. Results indicate that after playing it a majority developed a better awareness of fake news, which has lasted over time. Overall, a million people have played the game, uptake is increasing, and governments are getting behind it – as well as the British Foreign Office picking up on it, the Dutch government provided the initial funding. So how does it work?

The problem Jon Roozenbeek set himself was how to get beyond what might be called the ‘Whac-A-Mole’ approach. This is where you try to debunk fake news as and when you see it – just like whacking moles back into their holes in the classic arcade game, only to find that another one just pops out randomly a few seconds later. Roozenbeek wanted to locate the resistance to fake news in the brains of the public, so that they could recognise and dismiss fake news for themselves, on any subject, as and when they come across it. Using proven psychological techniques suggested by van der Linden, together they set out to help the brain build its own natural defences.  And they have – to use a very twentieth-century word – ‘gamified’ their solution. But the gaming element is no mere gimmick.

For decades now we’ve talked about pictures, tweets, or memes going ‘viral’ without seeing that as a bad thing. But when it comes to fake news, that term is particularly apt. Roozenbeek and van der Linden are keen to emphasise the parallels between their ‘vaccination’ approach and the real-life medical process from which it took its name. Basing their work on social inoculation theory, they envisaged a ‘vaccination’ game that works by first giving people a low dose of fake news, which makes them feel weird or bad to begin with. As a result they develop ‘anti-bodies’, defensive troops that recognise fake news and repel it. And this effect is lasting, because the anti-bodies live on to fight another day after they’ve done their job.

Their major insight was to make us play the game from the perspective of the villain, which makes it more appealing. Not many people realise that one ‘cops and robbers’ video game sank without trace until its authors flipped it by making the player the criminal, and not a cop, and rebranded it. Today it sells as Grand Theft Auto, one of the biggest entertainment franchises in the world.

As well as being more fun, taking the part of the fake news creator raises the familiarity the players have with the techniques and motivations being ranged against them in real life. Basically, the players experience the deliberate act of creating fake news and this experience enters the brain as a long-term memory. Players remember the unpleasant feeling of deliberately duping people and they consequently get better at noticing when it’s being done to them.

What’s the game like to play? Well, it’s not going to put the makers of Grand Theft Auto out of business; it’s low-tech and the graphics are a nice trip down memory lane for a generation (mine) who once thrilled to the visual delights of Horace Goes Skiing and Pac Man. But it is intriguing. You choose options, gain followers, and win badges for things like Conspiracy and Emotion. You can also test your own ability to spot fake news before and after playing the game.

Roozenbeek and van der Linden are clear about why GetBadNews, or something like it, needs to work. Their published paper on the game lists background studies and surveys that throw up some concerning statistics.

A lot of Brits are quick to react that Americans are more gullible. And it’s certainly true that the economic and political fragmentation of news organisations in the USA creates a vacuum for Facebook and 4 Chan that is not replicated everywhere. But no-one would deny that the British population is divided and fractious online. Whether Brexit is the cause of this, or the result of it, is a moot point. But perhaps the most worrying survey result quoted by the authors is this:

This is the crux. Most of us believe that fake news influences other people. We see it as a mere nuisance or annoyance to ourselves. Many readers of this article will be thinking in the back of their minds: ‘that game sounds like a great idea but I myself don’t need to play it’.

But here’s the thing: unless you spend a good deal of time online actively searching for news and information – rather than scrolling through what’s served up to you –– you’re a passive recipient. You dine from a menu drawn up by whichever platform you rely on.

Now, here’s a question: does the news sometimes make you angry, or disgusted? Does it make you want to shut it out and read something less irritating? If so, read on. This is for you. The anger, disgust and disengagement you feel is EXACTLY the aim of some operators out there. Why do they want to mess with you in that way?  Let’s pull back and look at the bigger picture a moment.

The disinformers around the world at the moment have various aims. But I want to divide them into two camps: the influencers and the destroyers.

Influencers are trying to get you to buy things and vote for people. They’re very single-minded and they don’t worry too much if what they’re selling is bad for you, or if what you’re voting for will actually harm your interests. They just want results. One of the dangers is that they will sow division in order to get votes. An example of this?  When controversy around gay marriage is deliberately aggravated in order to get low income Christians not to vote Democrat. Or when Liberal commentators or comedians pour scorn and derision on anyone who voted Republican or Brexit – making a political allegiance socially unacceptable in some circles.

The effect of this influencing is to create deeper divisions. It can be seen as the fallout from the process of influencing. It’s always been with us, but it’s worse than ever.

Destroyers are different. The aim of destroyers is to weaken democracy itself. They do this by creating fake accounts and spreading fake news. Or by amplifying and replicating the work of trolls and toxic communicators. So they create content AND spread content that they find. But in both cases the aim is to poison the well of debate so that people turn away from politics altogether. If people like you and me – reasonable humane people – give up on the news then that’s good news for opponents of democracy.

Are there really powers out there that have got it in for democracy? Well, some foreign regimes want to weaken our country. Very wealthy individuals and organisations also want to hijack the election process so as to install their own preferred candidates. Again, this is not an entirely new thing, but in a world of super-charged communication, super-charged disinformation is possibly the biggest threat to the democratic way of life. To use the latest terminology: bad actors can carry out a political capture of the democratic process.

One of the most eloquent explainers of this situation is Garry Kasparov, many times the World Chess Champion, and now an astute political commentator. As he says:

‘The point of modern propaganda isn’t only to misinform or push an agenda. It is to exhaust your critical thinking, to annihilate truth.’

Yes, it’s really as important as that. Let’s hope a game will help. And let’s hope someone else has a few ideas too. 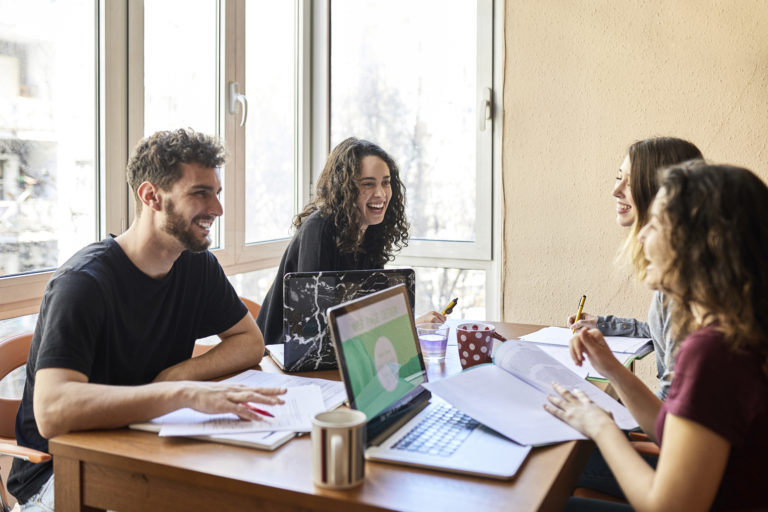 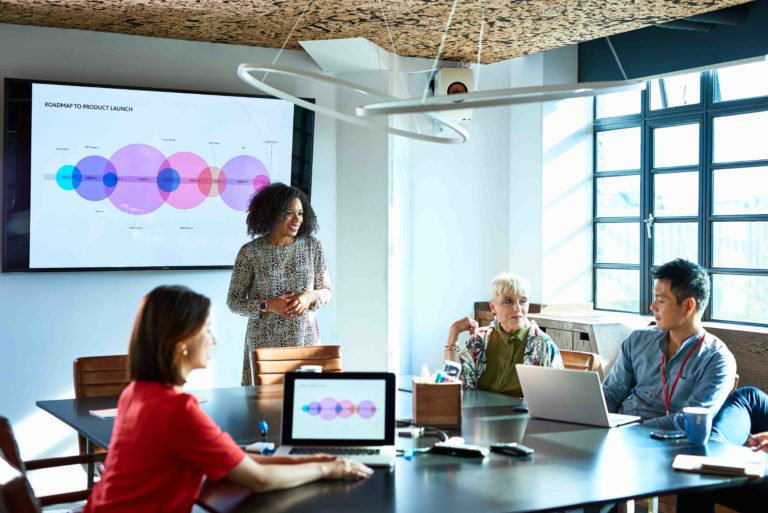 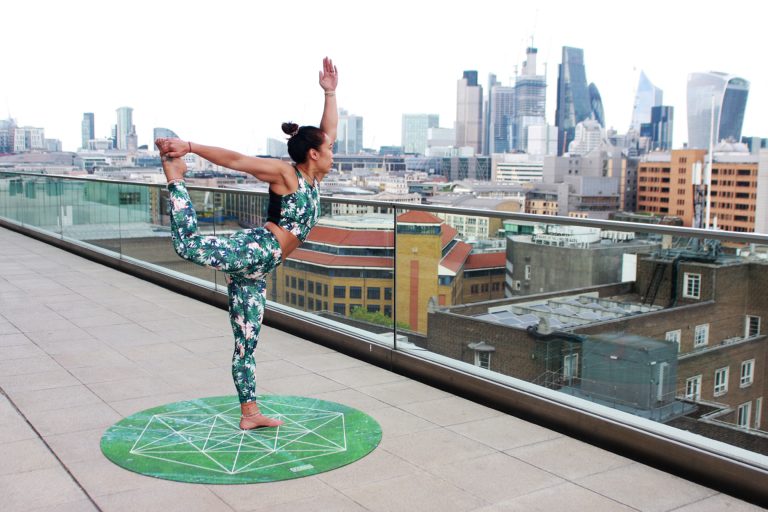