Waiting to win an Oscar? Start with your storytelling skills.

In the film world, it’s awards season once again. Perhaps you’ve imagined your own moment of glory? Blowing kisses at your envious peers as you collect a gong from a glittering stage. Then showering your agent, friends and parents with tearful thanks while beaming to the cameras and lapping up the love. Perhaps most days at work aren’t quite like this, even in the film industry, however we are all of us in the storytelling business – as the Society for Storytelling is currently reminding us in their UK-wide event.

Being understood is a basic human need. When talking to someone, either at home or at work, whether we know them or not we want them to understand us. This isn’t always easy. Networking events, speaking out at meetings, chatting to someone new or pitching ideas can be a little scary for all of us. But a clear storytelling process will help get the message across, keep nerves in check and perhaps one day even land you that Oscar.

Some stories are fictional but most involve facts – especially those we tell in our everyday lives. How do we decide which facts will catch the attention of the person we’re speaking to? An answer lies in the needs of the audience. Four of the nine nominations for this year’s Academy award for best picture are based on true stories. In each case, basic historical facts exist. Some are ignored by the writers, others are presented in a carefully-chosen order for the benefit of the audience. Of course, with each of these four films, many more facts exist than could be included in the script. The writers took the view that, as far as the audience were concerned, there was neither time nor need for everything. In Sam Mendes’s film 1917, the audience doesn’t need to know how WWI started. We mainly want to know about the hero.

Thinking of the audience first is hard sometimes, especially for children. Maybe you have been treated to a film review that begins with an assessment of the cinema’s seats, then moves on to the ‘weirdo at the front’, what happens at the end, the fate that befalls Jemima and that sticky stuff on the floor. Quite who Jemima is we don’t always discover. Our young reviewer might have forgotten we haven’t seen the film and that we don’t know who the characters are.

Giving facts to our audience is best done with empathy. Thinking of the other person helps us choose what to say, which in turn gives us a better chance at connecting with them. We might feel nervous in an important meeting or unfamiliar networking event. But in using basic storytelling skills to build a connection with another person, the more likely they are to find meaning in what we say.

In choosing facts that the other person will want to know, we need a beginning, a middle and an end – it sounds an obvious point but it’s all too easily forgotten. The beginning sets the scene, then the middle starts to convey the point we wish to make. The ending is often the hardest bit. Screenwriters talk about ‘pay-off’, ie resolving the story. If we keep the ending in mind before we begin speaking, this can help us focus on a clear start and middle. Here is a meaningful story in six words – two for each section, For sale: baby shoes, never worn. In this example, the beginning and middle feel a little empty, until resolved (‘paid off’) by the ending.

Building connections and sharing information is a two-way process. In talking to someone and listening to their response, it’s good to give away a little of ourselves – especially when talking to someone new. A story that reveals a bit about you is personal and meaningful and these things make both your story – and you – memorable. Being remembered is the mark of a good story and a good storyteller. It’s what awards shows are all about in the first place. 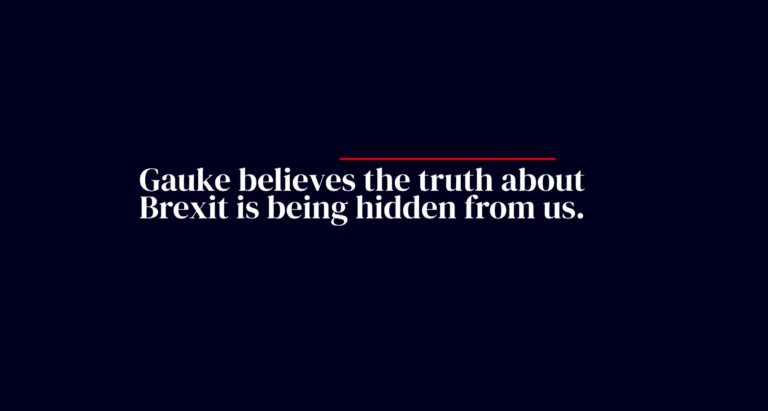 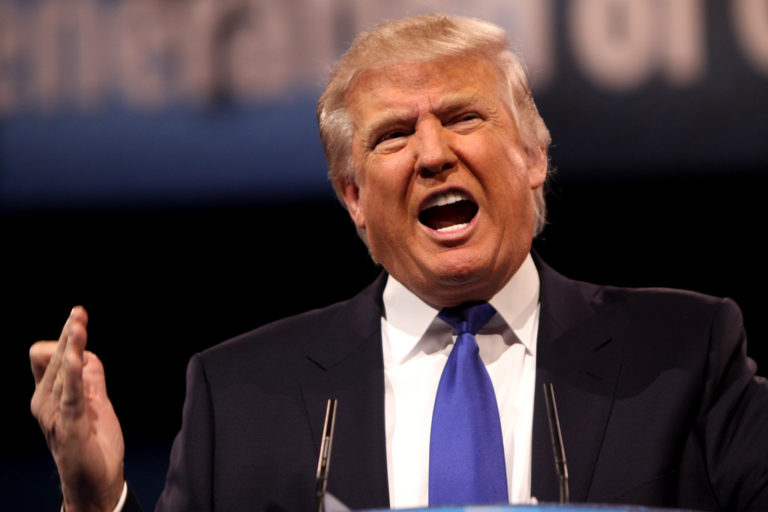 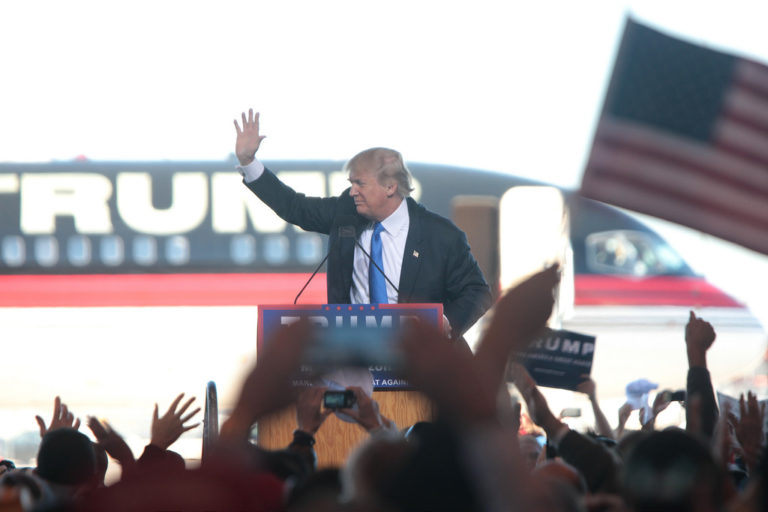