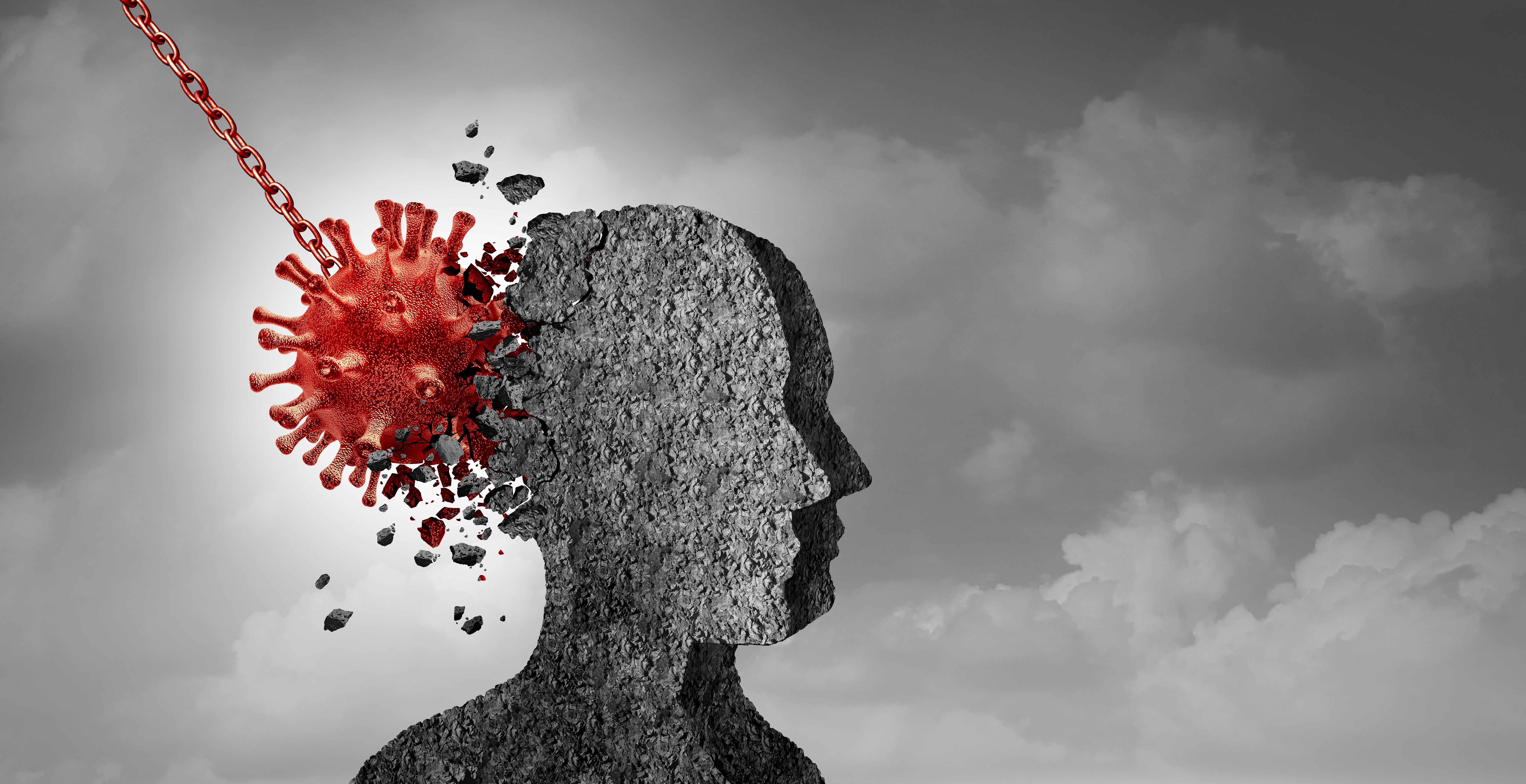 Communication can be a slippery thing. Words, sentiment, intent and meaning can easily twist about like fish in a net, leading to confusion. Take for example the government’s messaging on Covid-19. On May 10, Boris Johnson tried to explain the next phase in the UK’s response to coronavirus. But something was lost along the way and we’ve been floundering about in uncertainty ever since.

To communicate successfully is to be understood by someone else. Success comes when there’s a shared sense of understanding, a unity in which everyone is on the same page. Unity in understanding is the holy grail of communication, it’s the slayer of awkward pauses and the spell cast on an audience by story-tellers.

When he imposed lockdown in his TV broadcast of March 23, Johnson achieved unity with much of the nation. We immediately understood what was expected of us. We acted on it, we stayed at home, though for many of us the psychological impact of Johnson’s message was profound. Lockdown has caused much anxiety and stress.

For weeks, coronavirus has overshadowed the work of charities such as the Mental Health Foundation, hosts of this year’s Mental Health Awareness Week, (May 18 – 24). They, along with Mind, The Samaritans, Age UK and children’s charities like Place2Be, are in the frontline of a largely silent aspect of lockdown. The extent of suffering experienced by vulnerable people struggling behind closed doors will only truly be understood in the months to come.

Already there are disturbing clues, particularly in surveys of the mainstream population. On May 4, the Office of National Statistics announced that more than 25 million people in the UK were experiencing “a substantially elevated level of anxiety compared with the end of last year”, based on data gathered between March 20 and March 30. This represents 49.6% people in Great Britain and compares to 21% who reported high anxiety between October and December, 2019. According to the ONS, people’s main concerns were personal wellbeing, their jobs and the impact of Covid-19 on their finances.

Clinical psychologist Annabel Poate-Joyner says experiences will vary, but for many people lockdown has induced a sense of collective anxiety. She compares it to 9/11 which she describes as “a huge, profound collective experience that the entire world went through. It was shocking and has had ramifications that are ongoing permanently. The world has changed for everybody.” She suggests coronavirus has a similar effect, that it is “a collective experience” which will have an impact, in some cases devastating, on the mental wellbeing of people across the country. Dr Claudia Herbert, also a clinical psychologist, agrees: “Normality as it used to be”, she says, “may not be restored…we might not ever go back to where we were before this started.”

Recently, we have needed new depths of discipline and resilience. We have also rediscovered kindness and a sense of community, perhaps reflecting the spirit of unity that followed hard on the heels of lockdown. According to the ONS (April 24 – May 3), more than two-thirds of people (67%) think that we will be kind following our recovery from coronavirus. This compares with 39% who believed that Britain was somewhat or very kind before the pandemic.

There’s much talk in the media of holding on to these values in the new normal. This has perhaps inspired the theme of Mental Health Awareness Week – which this year is kindness. According to the Mental Health Foundation: “Now is the time to re-imagine a kinder society that better protects our mental health”. Indeed, the Foundation cites studies that suggest acts of kindness are linked to increased feelings of wellbeing.

Kindness helps alleviate anxiety, as does a sense of certainty. For two months, we knew with certainty that we should stay at home, as explained to us by Johnson on March 23. We shared in a sense of unity, just as members of an audience share an understanding of a story. Amid the feeling that we were all in it together, unity offered a sense of reassurance that helped to soothe doubts and fears.

The ONS found that, during the period April 24 to May 3, a sense of unity made its mark on the population, noting that: “The largest change is in people’s expectations for unity. Just over 2 in 10 (21%) believed that Britain was very or somewhat united before the coronavirus pandemic. However, nearly 6 in 10 (57%) said they thought that Britain would be united once we have recovered from the coronavirus pandemic.”

Two months later, Johnson set out to lead the nation into the next phase of his response to coronavirus. This next step was more nuanced than before, and Johnson had one shot at getting it right. Mindful of the need for unity with his audience he chose to speak at 7pm on a Sunday night, just about the biggest slot in the broadcasting week. In one of the most-watched television broadcasts in British history, Johnson pulled in an average of 27.68 million viewers.

The audience largely expected one of two possible announcements. Lockdown could either be gently softened immediately – for example relaxing some of the rules on outdoor exercise, in line with actions in Scotland and Wales. Or it would be properly rolled back over time, allowing employers and their staff days or even weeks to prepare. At first we got neither. Johnson spoke vaguely of the “shape of a plan” and “the first sketch of a road map for reopening society”. This sounded like a plan for the future, then he shifted direction. In comments that for many people ended lockdown 12 hours after his broadcast, Johnson stressed that “anyone who can’t work from home, for instance those in construction or manufacturing, should be actively encouraged to go to work.” This and other comments rolled back the rules immediately, some of them, and threw millions of people into uncertainty.

It can be argued that lockdown was always going to be rolled back at some point, that there comes a time when rules won’t be able to govern every element of normal life and that we must use common sense – as Johnson himself said the following day. All quite simple enough. But the way Johnson managed the messaging unleashed a barrage of questions. Leaving aside the political and medical arguments behind his decisions, this was the moment that national unity corroded.

Unravelled by memes and the internet, Johnson’s unity with the nation soon tumbled into satire. The comedian Matt Lucas spoke for a baffled nation, mimicking the voice of the prime minister: “So we are saying don’t go to work, go to work, don’t take public transport, go to work, don’t go to work.” England is no longer on an equal footing with Scotland and Wales. And for us as individuals, lockdown now means different things to different people. “It’s each man for himself”, one friend told me.

A thing to remember, during Mental Health Awareness Week, is the level of anxiety that we as a nation are dealing with, as discovered by the ONS. And so it helps to hold on to certainty where we can find it, especially since in a global pandemic certainty is in short supply. National leaders can manage certainty by being careful in their communications. Consistent messaging builds unity and avoids confusion. In the absence of unity, lockdown may crumble prematurely as individuals, worried about their financial future, find they have bigger fish to fry.

However the coronavirus is managed politically, the communications story must not slip from the government’s grasp. By better managing his messaging, Johnson can safeguard unity and encourage us to continue thinking of each other, thereby helping to limit the physical and psychological risks we face. This would help him in his cause, it would also be the kind thing to do. 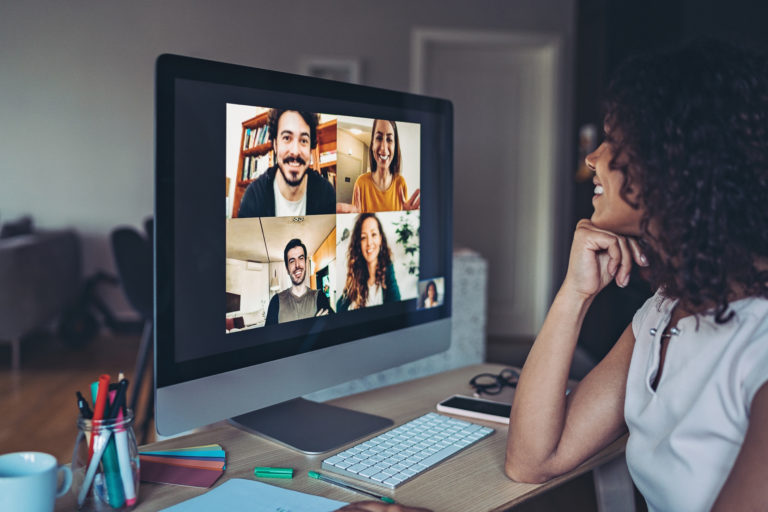 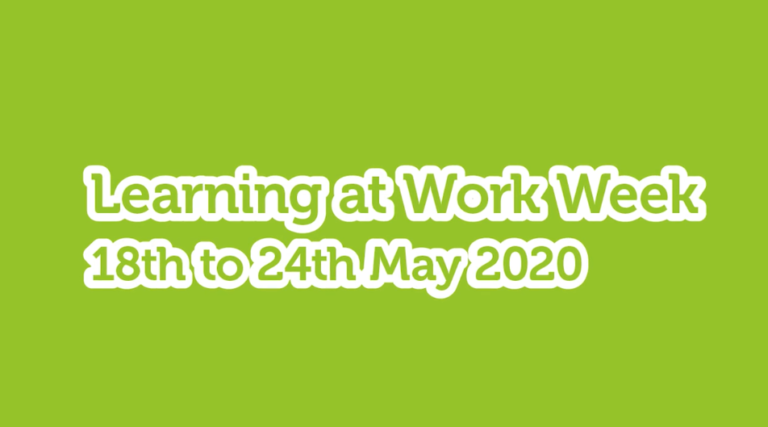 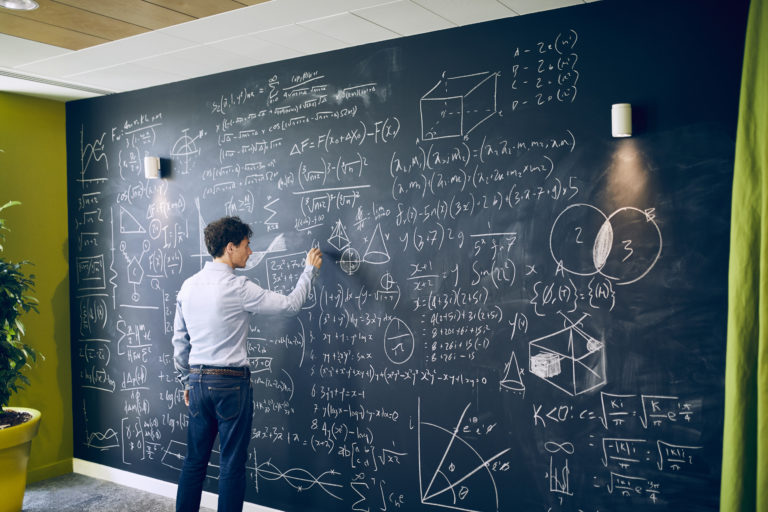