Negotiating fills most of us with dread and fear of the conflict that may inevitably ensue.  Or we associate it with buying a car or a house, or something we do when we are in a market on holiday. Yet it is one of the most important skills you can develop as a good communicator. 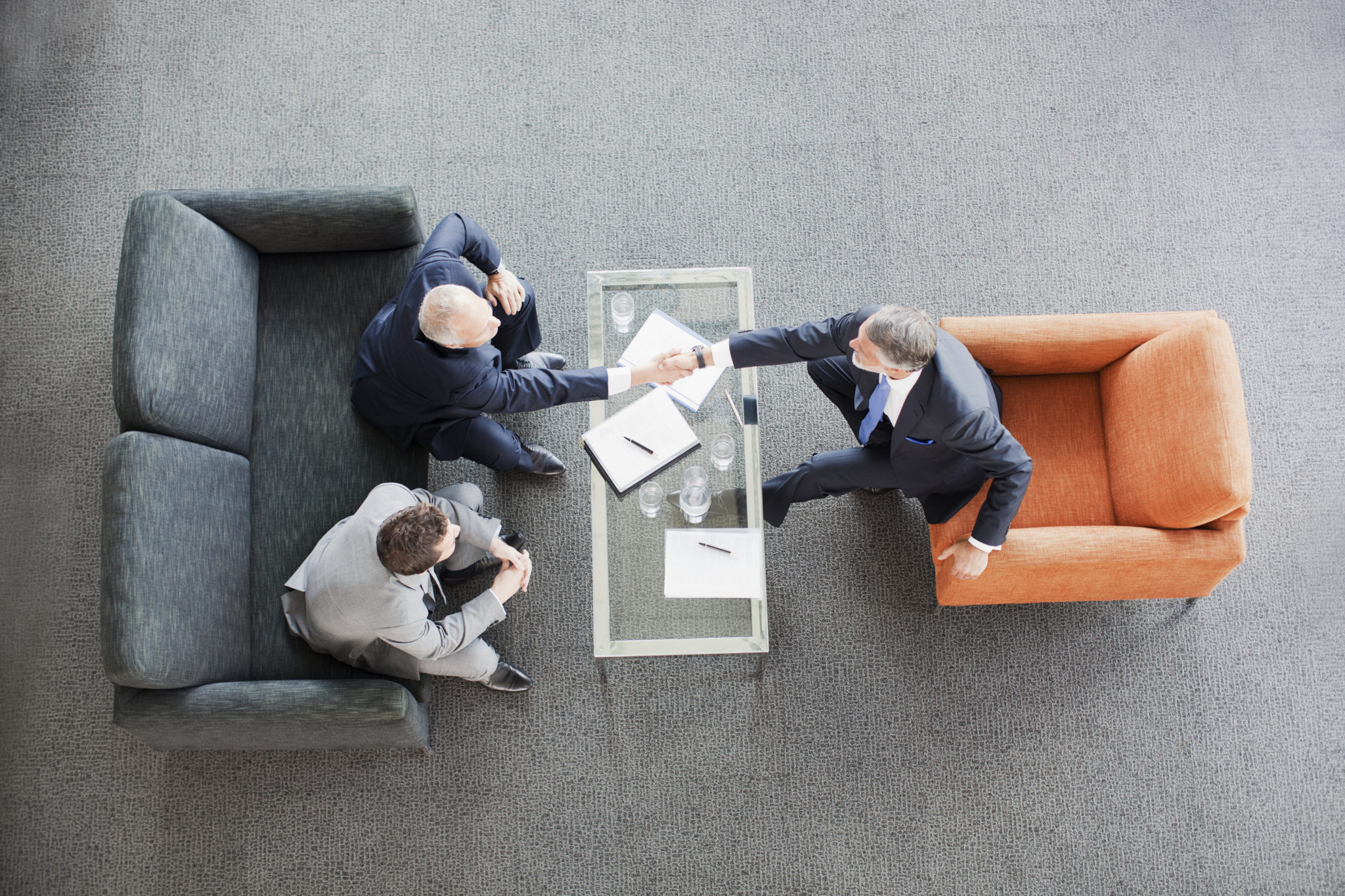 In business you are negotiating with your time, your work, what you can or can’t do and getting help from other people or asking for support or sign-off for resources and budget.  It is about far more than just haggling over price.

A great deal of time in meetings and on projects involves negotiating for the best solution with a broad range of people.  That is just at work, we are also consistently having to negotiate with children, partners, landlords, service providers, sellers, relatives, friends….  One aspect of negotiation to pay attention to is how to change someone’s mind about something.  We very rarely change anyone’s mind by browbeating them with facts or continually stating our opinion.  Let’s look at a brilliant psychologist and how his work can be applied to the world of negotiation.

American psychologist Carl Rogers, born in 1902 in Illinois, planned to become a minister in church, but changed his life’s direction to study clinical psychology.  He completed his doctorate at Columbia University in 1934.  Rogers was a pioneer because of his value of human dignity and the intrinsic worth of the psyche.  He believed in affirming the basic worth of the person, without judgement through the idea of unconditional positive regard.  This eventually became known as client-centred therapy and embodied the humanistic movement.  He was a thoughtful looking man, with dark rimmed glasses, a dome head with soft, peaceful and insightful eyes.  He was elected the President of the American Psychological Association is in 1946, which is a huge accolade for anyone, especially given his continued work with clients, publishing books and articles and leading the field in the therapeutic process.  He was nominated for the Nobel Peace Prize in the year of his death, 1987 for his work on alleviating racial and religious tension in Northern Ireland and South Africa.

“When someone understands how it feels to be me, without wanting to analyse me, or judge me, then I can blossom and grow in that climate.”  (On Becoming a Person, Rogers, C. 1967).

Rogers believed that we have all come to expect that love, praise, and approval comes as a result of saying, doing, or feeling the things people (initially our parents) consider correct.  That is because, for most of us, the positive regard we experience is conditional.  We develop a habit of hiding who we really are and what we really think, instead calibrating our words to gain approval and disclosing very little.

Unconditional positive regard is a fundamental concept in business discussions and negotiations because it is the most important condition for influencing another’s behaviour and creating change.  As you engender more trust and connection, there will be a breakthrough moment when unconditional positive regard is established and you can begin to exert influence.  This is not fake, or manipulative.  It is known in the Negotiation field as tactical empathy.  It allows for an epiphany.  As Chris Voss writes in “Never Split the Difference” – this epiphany is where the counterpart says “that’s right”.

The breakthrough comes about through listening intently, not from our own judgements or strategies.  But from hearing their world, then playing it back to them in summary and labelling correctly what they may be feeling.  It is based on a symphony of helpful behaviours, which all point towards the goal of the negotiation, be it with your boss, a client, your 9 year old child who says those golden two words - that’s right.   It is at this point that you can proceed from stalemate to breaking down barriers in what you need and want, and also what they need and want.

Don’t mistake “you’re right”  as the same thing.   Saying ‘you’re right’ leads to zero behavioural change, it is the way you get rid of someone who is bothering you, or giving you well intentioned advice. Deeply understanding the position of the other person, unconditionally and positively regarding how they see the world, is the gateway to be able to alter that view.  A lot of people who negotiate make the mistake of pushing their needs onto the other party.  But this often misses the opportunity to gather information and irritates the other person.  The goal is to identify your counterpart’s needs (monetarily, emotionally, positionally) and get them feeling safe enough to talk and talk some more about what they want.   As they articulate this, and feel secure enough to say why, they simultaneously become more open to your point of view.

Carl Rogers gave us the precious idea of unconditional positive regard – valuing the humanity in the other person and not being deflected by their behaviour.  It forms the basis of attentive communication and relating.  And I believe it is the backbone of having positive influence, because no one wants to be bullied, cajoled, coerced into a position and that is how the majority of negotiators clumsily do it.  You can experiment by really understanding the other’s point of view, listen, listen more, then perhaps summarise what you are hearing, without judgement, labelling any emotion you hear in their speaking, allow them to get to a place where they respond “that’s right.” and see how open they are to hearing your ideas at that point. 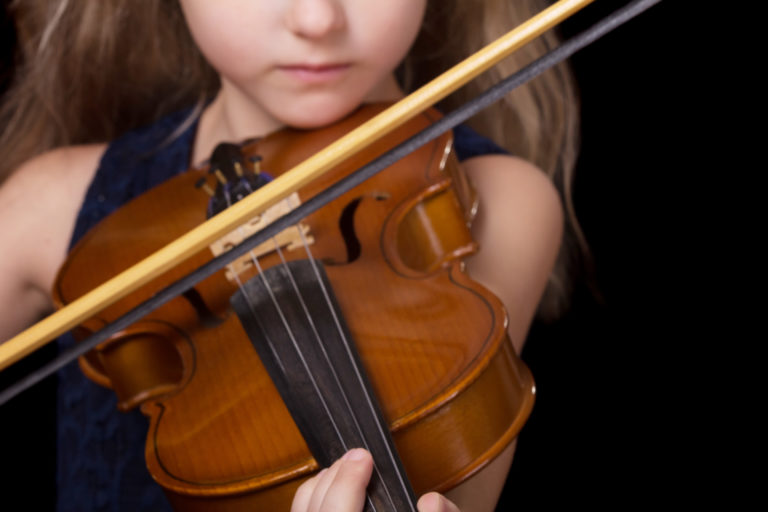 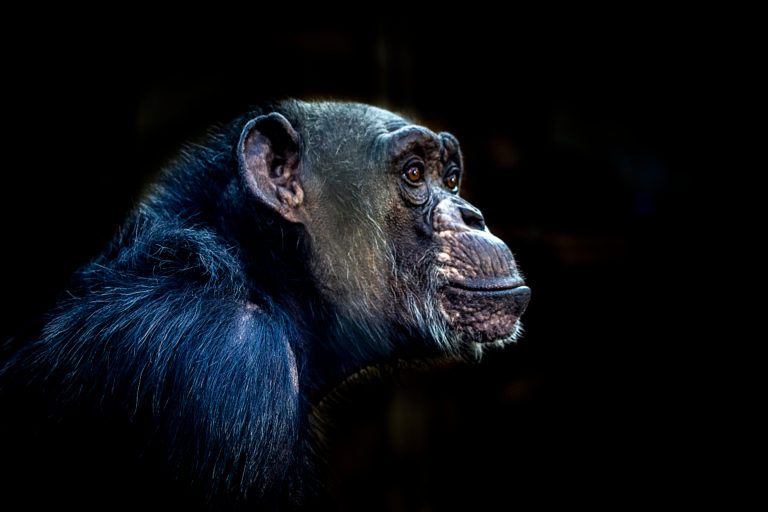 Aping the boss can give you bad habits 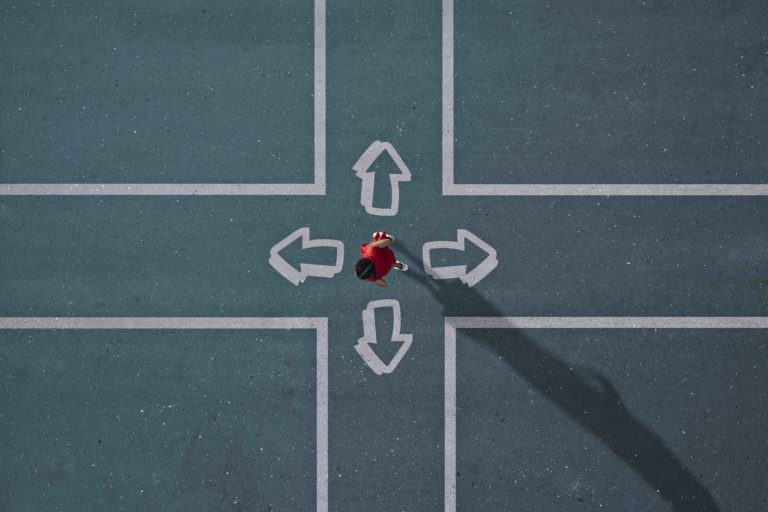