These days, many of us have the opportunity to do see ourselves in action: because of the wide availability of video cameras, we can all see ourselves on screen. And as I’ve recently had this dubious pleasure, I thought I’d reflect on it. 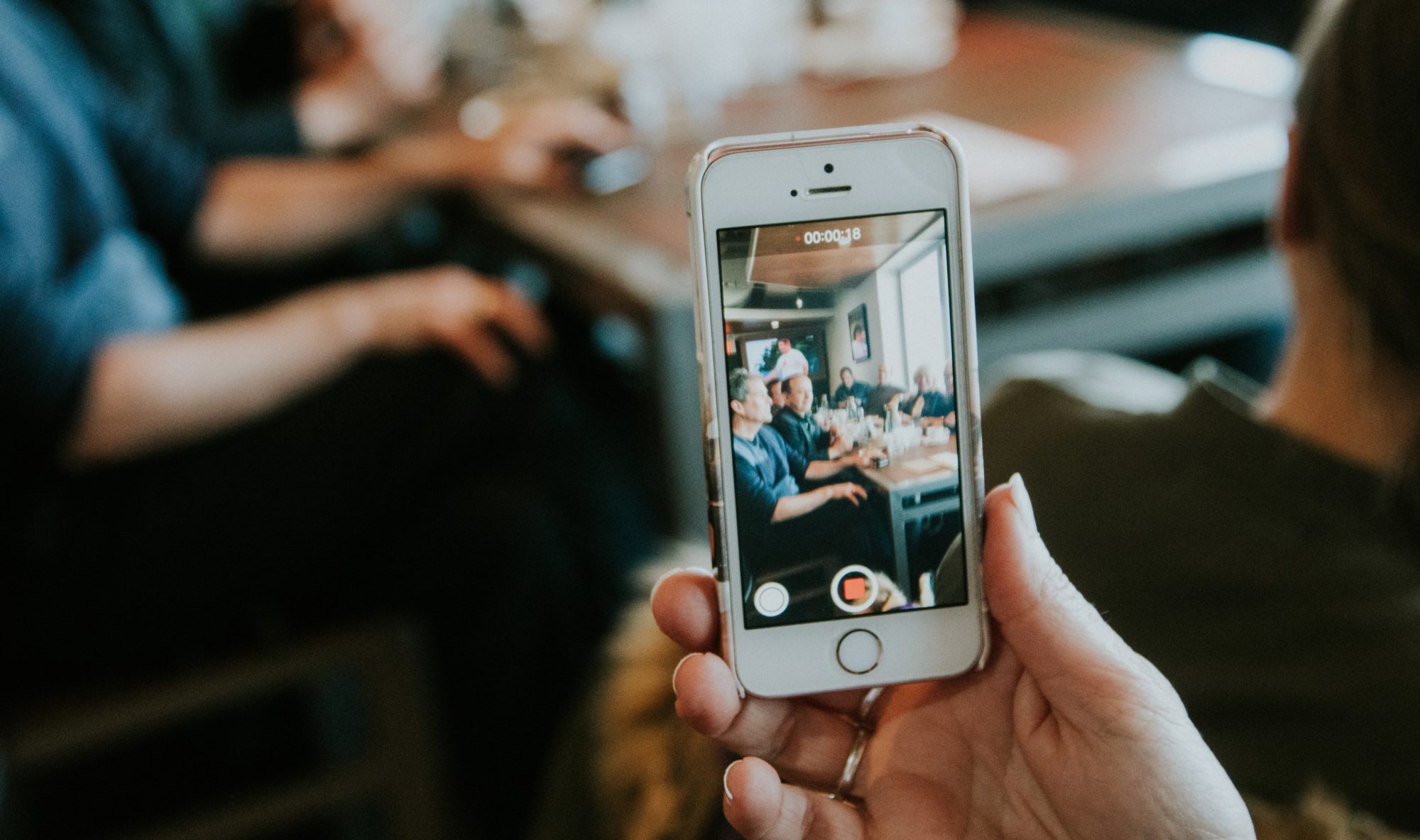 Recording our clients and watching the playback with them is one of Working Voices’ most rewarding teaching techniques. Detailed feedback from a coach on your presentation skills (or any piece of spoken communication) is vital, but there’s something really helpful about seeing yourself in action. It won’t necessarily free you from blunders and foolish notions, but it will make you aware of them!  Ever wondered if you’re prone to using space fillers or repetitive gestures?  The camera records everything…

But that awareness-building is precisely what makes seeing yourself on a screen such a painful experience for most of us. There is something utterly cringe-making about seeing your filmed self (it’s far worse than seeing yourself in the mirror, for some reason). Maybe it’s the sense that you’re seeing the version of you that other people get, rather than the one you’re trying to present. I’ve seen many clients watching themselves through their fingers, or trying not to look at the screen at all.  If they do manage to watch, they tend to get something from the experience, but they usually don’t enjoy it, at least at first.

Everyone has the same, fascinating/distressing experience, I suspect, however much they’re on camera. Famously, Judi Dench has never seen any of her films; she says that she couldn’t bear to. The first time I saw myself on screen, during my previous life as an actor, I started blushing so fiercely that my wife, sitting next to me, said that she felt a wave of heat energy rushing towards her.

So what did I notice the other day?  I’m afraid that I saw myself making some fairly common mistakes: I was speaking too quickly, using the same gesture a little too often, breathing in a little too audibly while trying to think of the next thing to say, dragging out my words a la Robert Peston of the BBC (and many more).

But… I was pleasantly surprised too. I think I sounded enthusiastic, and that I knew what I was talking about (something of a tall order, given the nature of the material).  Did it make me uncomfortable to see myself on screen?  Yes, in part.  Was it useful, and did I learn something from it?  Definitely.  Once clients get over the initial discomfort of seeing and hearing themselves, and the horrible self-consciousness it provokes, they can begin that slow progress towards greater self-awareness.  And that’s what lies at the heart of everything Working Voices does. 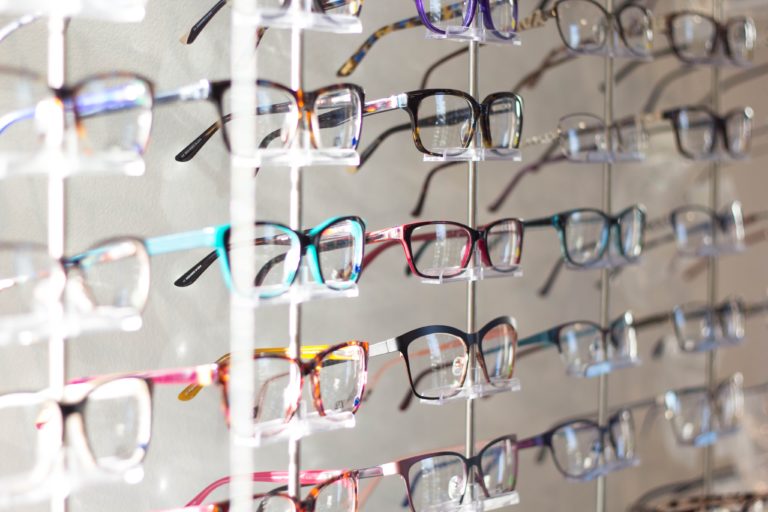 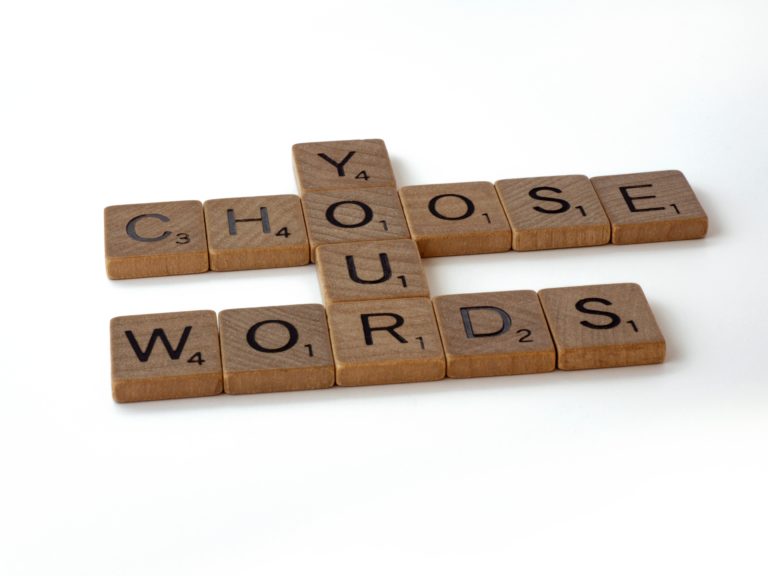 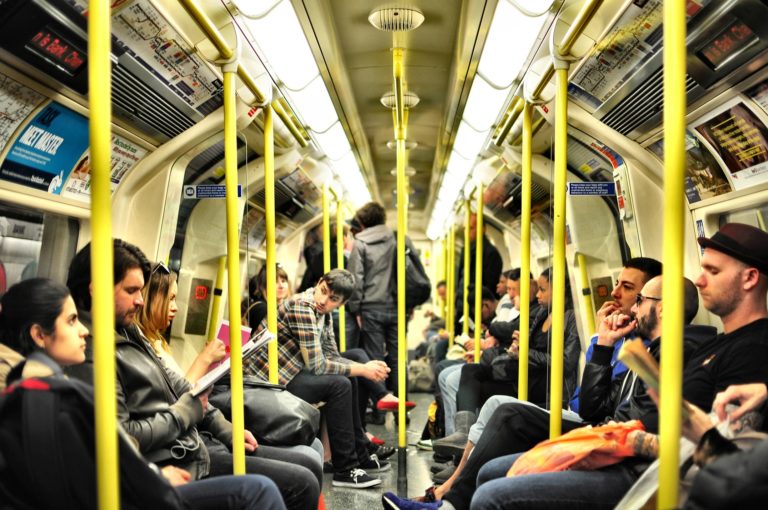 Wherever You Work, There You Are