The Value Of Modesty – Working Voices

The Value Of Modesty

I’m sure I’m not the only one who remembers the days when the problem with CVs and interviews was that people were often unwilling to sing their own praises. Normal looking resumes would conceal gifted candidates who would timidly admit, only under duress, that they had been voted ‘most likely to succeed’ at school. 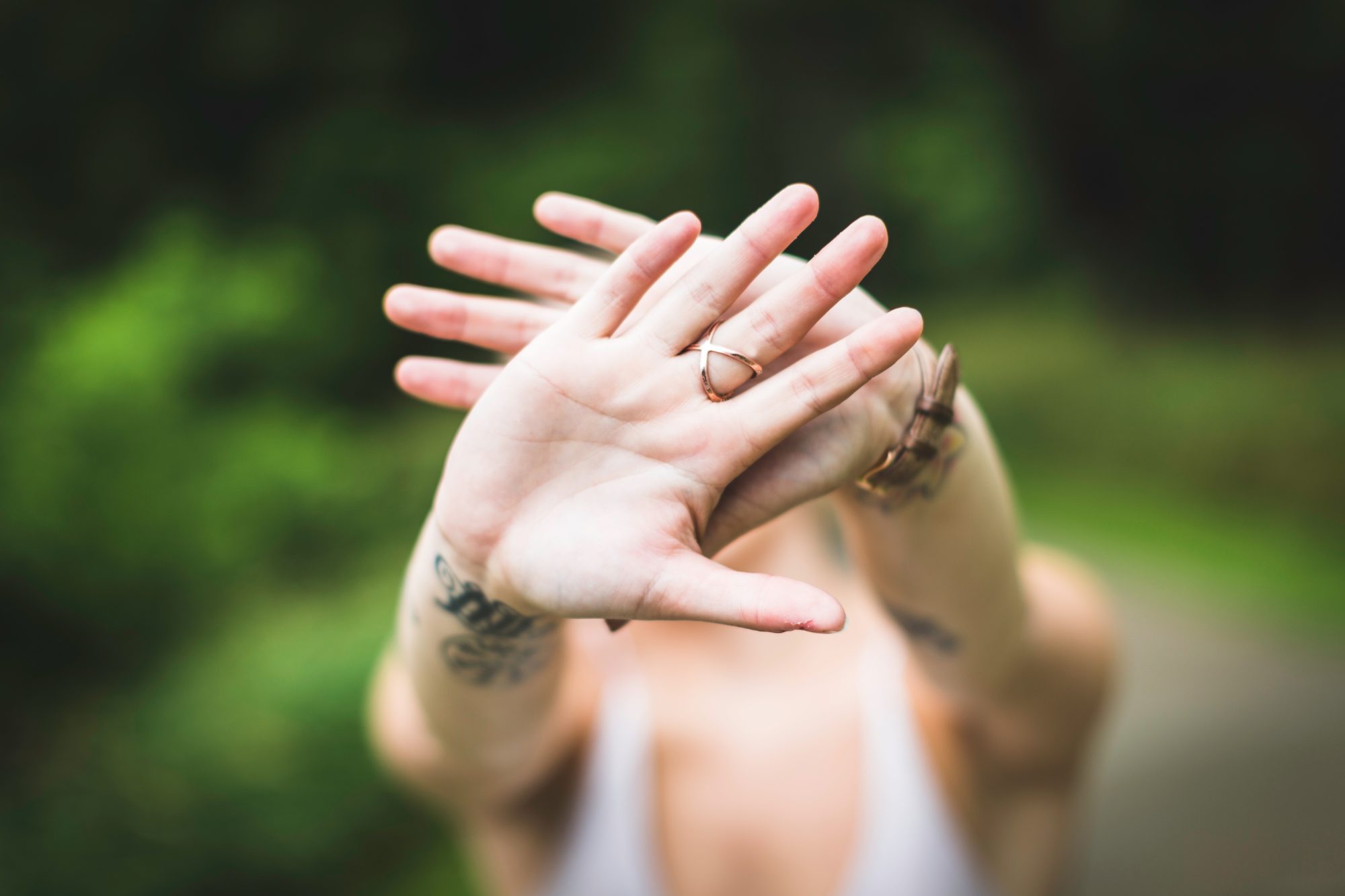 Perhaps I’m looking back with rose tinted glasses. Of course not everyone was modest, but I feel as if there are far fewer humble souls now. Individual self-promotion almost seems to be a requirement in and out of the business world, and some like to proclaim that they’re not just good – they’re the best.

Claiming you’re great, talking of your accomplishments, and boasting of how successful you’ll be in the future may be good ways to attract attention. A bold statement is an attractive one. But they’re no good if you can’t deliver.

No one is perfect, and as the saying goes; if you’ve never made a mistake, you’ve never tried something new. Without the ability to back up wondrous statements about yourself, you’re going to look pretty foolish pretty quickly. It’s something people who are insecure sometimes do to hide flaws, or to build their own confidence through self-assurance. But even if you believe you are a champion thorough-bred (see the video), maybe such opinions should be kept to yourself or at least until you’ve made your first million.

No one likes a bragger, and saying that you’re not arrogant because everything said is true, misses the definition of arrogance.

Arrogance is the offensive display of the belief that one is superior. Actually being superior is irrelevant. Even in this highly-competitive world of trumpet blowing, arrogance is still a trait that can make people very unpopular and unattractive for employers, whereas the fear many have is that modesty will lead to being overlooked.

A balance is required, where one isn’t arrogant, but isn’t so shy about one’s own abilities. Actions speak louder than even the loudest words, and whilst there’s nothing wrong with acknowledging and taking credit for your successes, it all comes down to what can actually be accomplished. 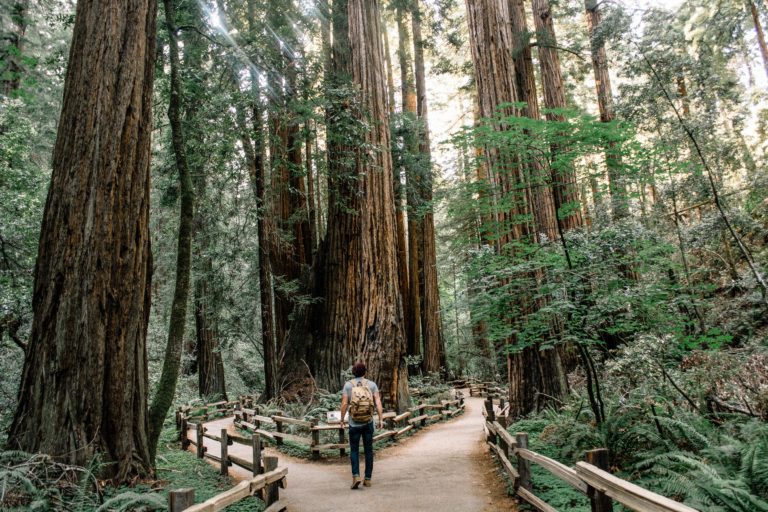 How to make decisions

Presenting: How to react when you make a mistake 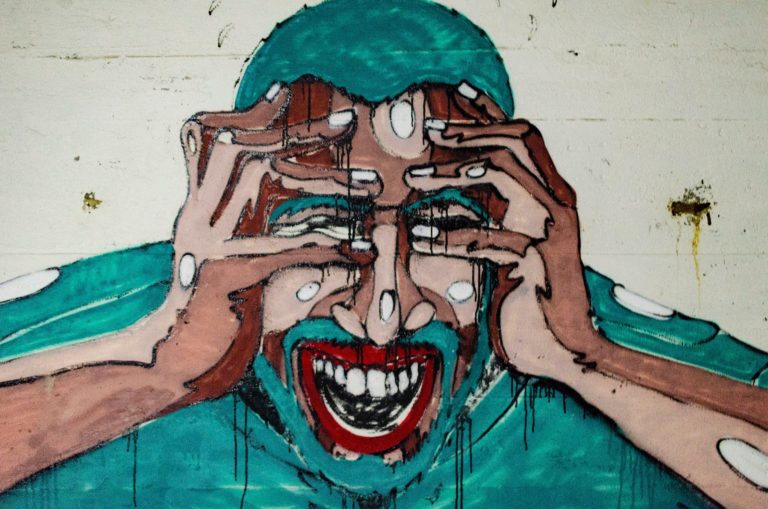