As my colleagues will no doubt agree, I am one of the worst proponents of the idea that things will take 'only ten minutes' and sometimes my keenness to get things done doesn't quite recognise that some tasks need to follow long processes and can take a long time. Impatient, in a word, but the article below is still relevant: 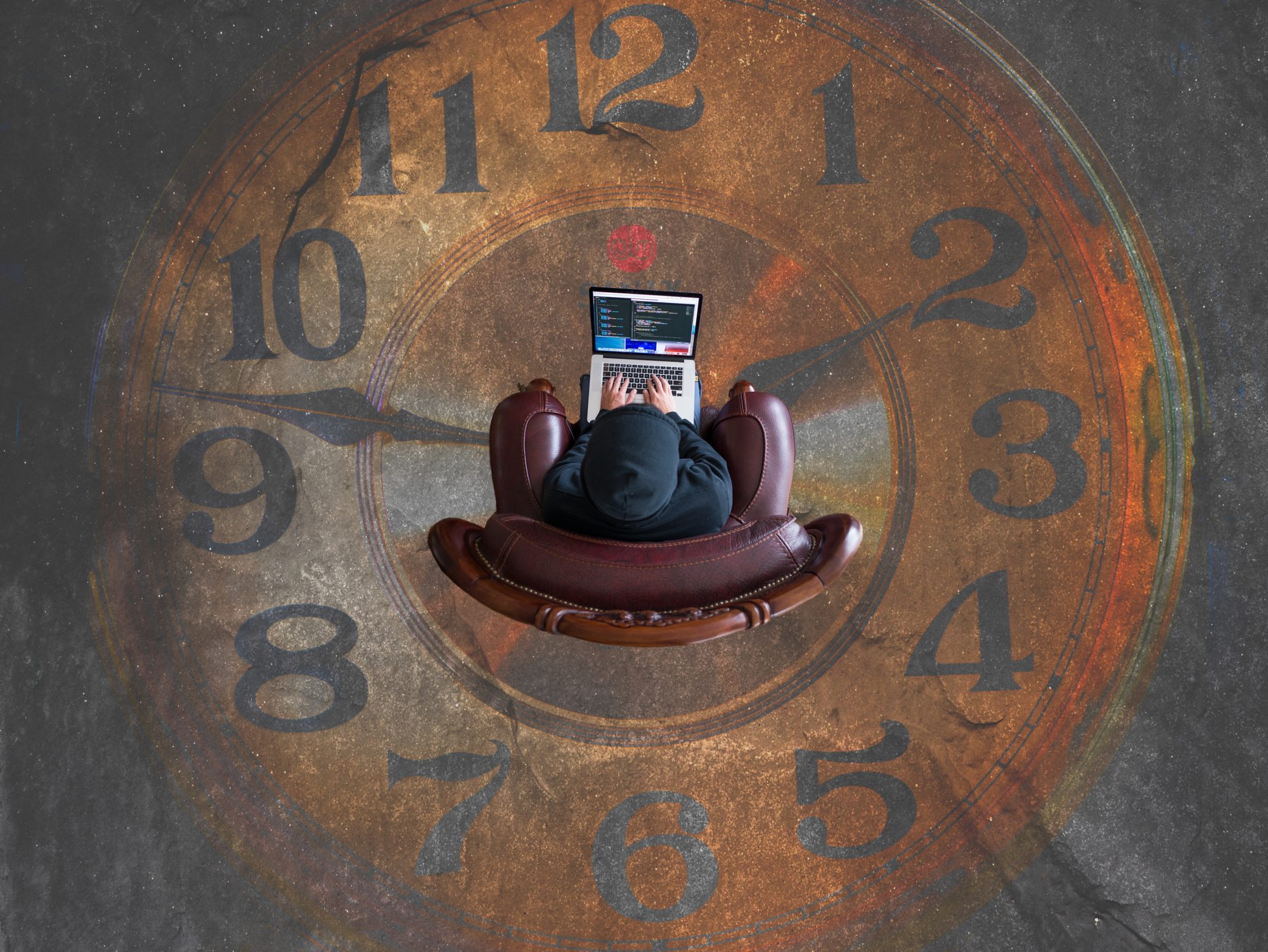 If you talk to most people above the age of about 21 these days – basically people in the workforce, and you ask them how they are, a reply often given is ‘I’m busy.’ People often don’t expand on this, and that’s quite a missed opportunity to engage with someone; what are all these people who proclaim their busyness actually busy with?

But I’m not really writing about how people should introduce themselves or how they should expand on their busyness. It’s being busy itself that’s the problem, or being too busy at least, and I think one of the causes of people having too large a workload is a lack of appreciation, by others, for the amount of time and effort some tasks take.

How many times have people come up to me throughout my career, and at times almost on a daily basis, and asked me to do something with the re-assurance that ‘it’ll only take ten minutes’? No matter what industry you’re in, and no matter what level, entry or senior, I guarantee one thing; nothing takes ten minutes.

That’s why it’s incredibly important for the people delegating tasks to have at least some understanding of the tasks they’re managing and the processes they’re following. Sometimes just looking at a task and making a judgement is not enough, and some things can be deceptively complicated and long-winded. I’ve seen jobs such as data-processing being passed to new people with the stipulation ‘it shouldn’t take more than a couple of days’ when actually it should take about a week. The newbies inevitably feel overwhelmed in situations like this and will often try to cram all that work into just two days, much to the detriment of their mental health and overall morale. Worse still, because whoever delegated the task still thinks it should take two days, there’s no reward for working so hard. On the other hand if someone is given a huge amount of work with an unrealistic time parameter and speaks out, it is sometimes perceived by the person who has delegated that the worker is being lazy or work-shy or that there is some sort of ulterior motive going on.

It’s not just a problem with manager’s overloading their wards either. It’s something we’re all responsible for at times. The amount of times I’m at home and I look at something that needs to be done and convince myself it’ll only take me half an hour, only for it to take six hours and be so arduous it has to be broken up over two days. My mum still thinks preparing Sunday lunch will only take ten minutes. My friend’s husband is convinced he can drive from Kingston to Heathrow in ten minutes.

Saying things will only take minutes is no doubt a coping mechanism rather than a mere exercise in self-delusion. Perhaps if we made a list of all we need to do and estimated accurately the time such tasks would actually take, we would be so overwhelmed that life would seem insurmountable. Maybe not. But it certainly would force us to plan properly, and it might even stop us from asking others to do something that ‘will only take ten minutes’. 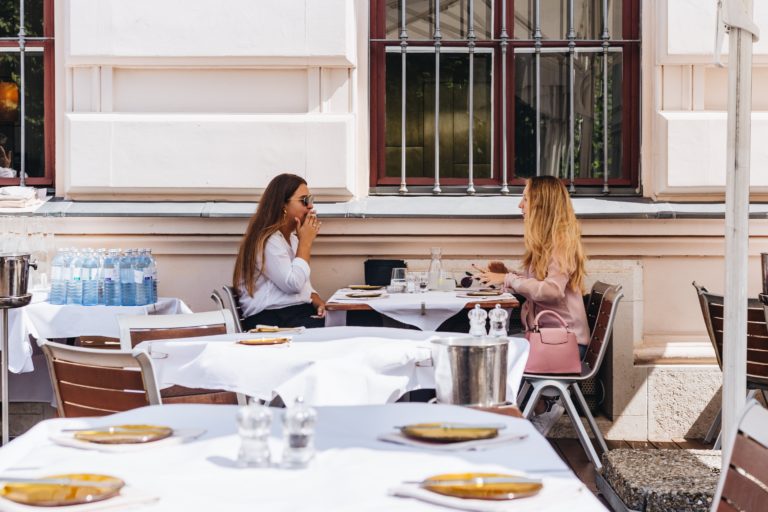 Should Managers Befriend Their Staff? 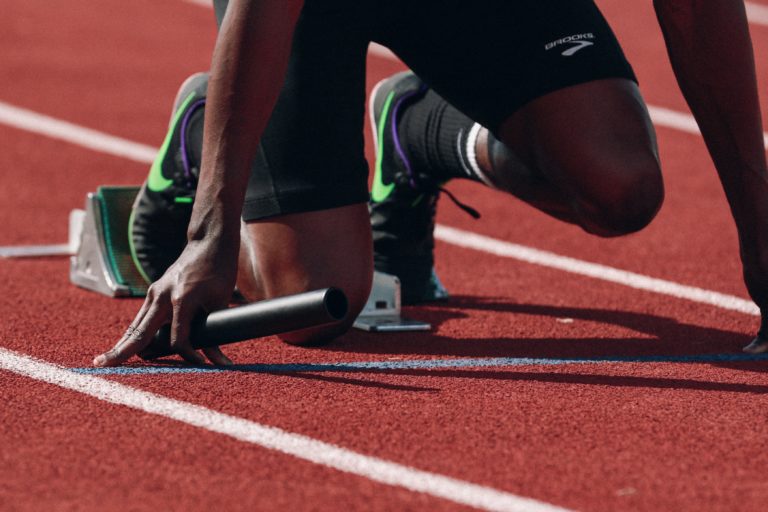 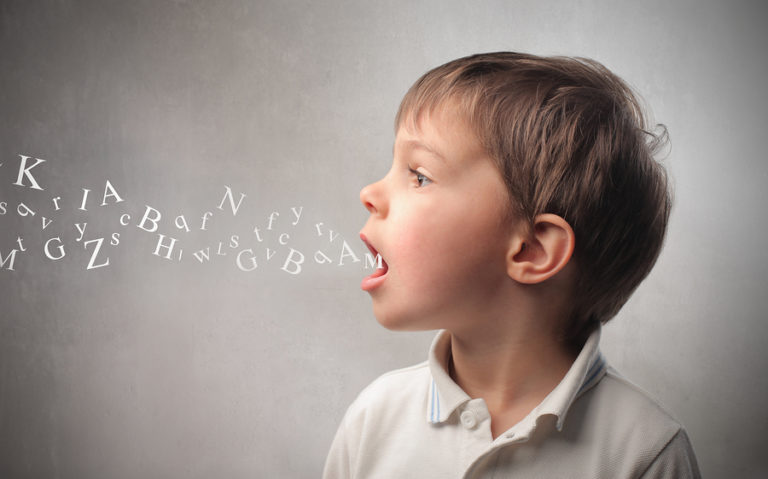