I usually warn people against using successful Olympic athletes as role models. That sounds strange, I know. What better role model could you have? Someone – usually from an ordinary background - who has worked so hard to achieve their goal and seen it all pay off with a place in history. 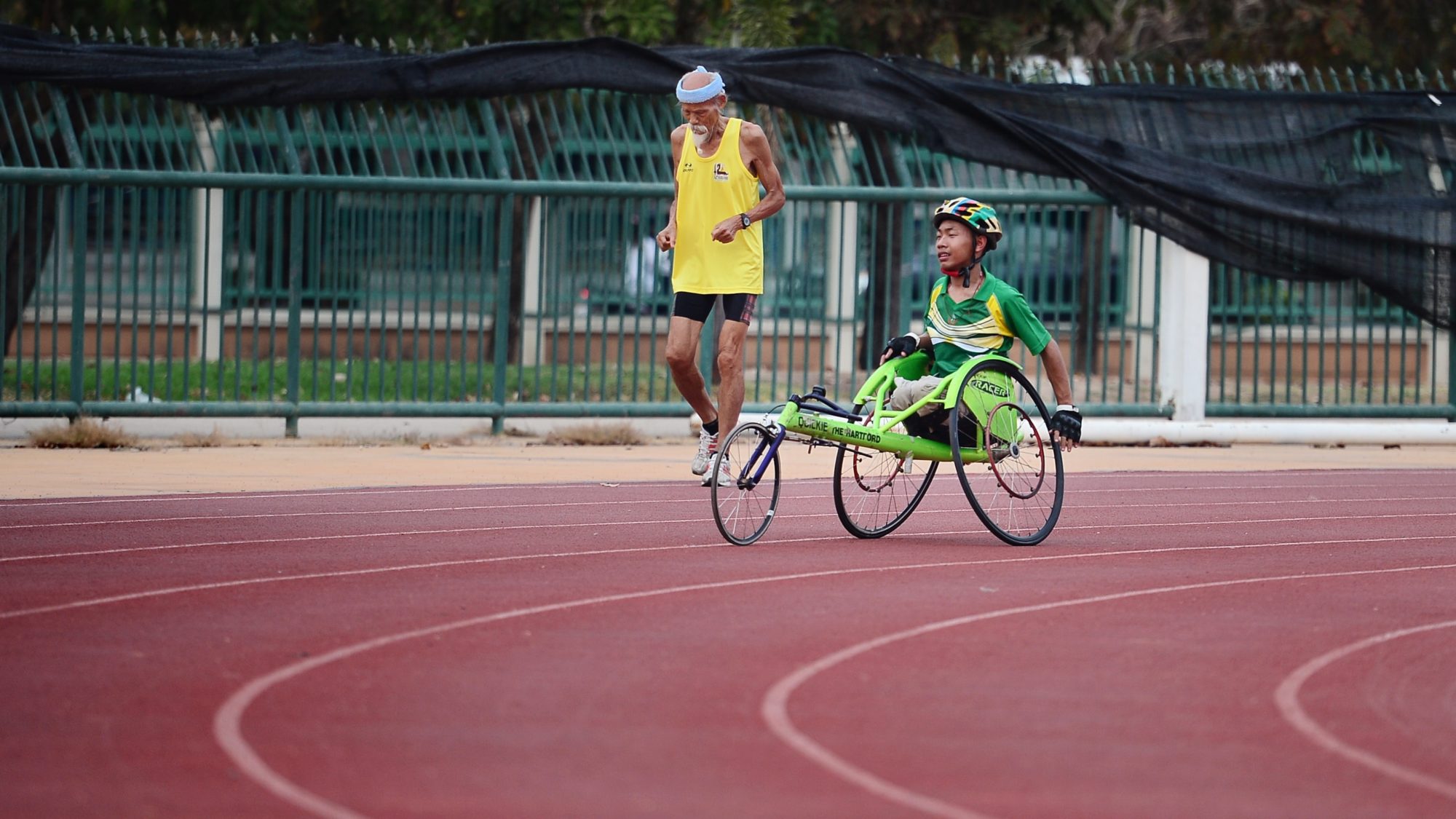 It shows you what’s possible if you dedicate your life to realising your potential. Leaders come from diverse backgrounds and while rarely born, can be moulded.

The problem is that such success is not typical. Most happy and successful individuals are not doing what they dreamed of doing at 14 years old. Their plans changed, their fortunes threw them off course, their values developed, and they gradually discovered more about the world and the place they wanted in it. If they had continued to pursue that first idea their lives would have been wasted. The key to their success lies in their adaptability – the way they continued to form their goals in response to all the things that happened in their lives. They reacted the right way when things went wrong. They were single-minded and determined at times, but they also let unexpected – and unfair – challenges shape their idea of what success meant to them.

So when I saw Stephanie Millward on the podium at the Paralympics – winning gold in the women’s 100m backstroke – I felt I was looking at a much better role model for the people on the management and leadership courses that I teach. Let me tell you something more about Stephanie.

Just before the 2000 Summer Olympics – I’m talking about the able-bodied Olympics now – she broke the British record for the 100m backstroke. She was 15 years old and set fair to make the squad for Sydney. Then she was diagnosed with Multiple Sclerosis – a progressively paralysing condition with no cure or known cause.
What a thing for any teenager to have to deal with. And how cruel it must have seemed for the disease to strike her just as she was on the verge of a breakthrough.

And yet here she is in 2016 triumphing in that same event – 100m backstroke – after many years with the condition. Here was her reaction:

“I wrote a poem ages ago called ‘MS My War‘. It said about how we have to keep on striving for winning the war and I think that that swim has just won that war. Hopefully I’m an inspiration for anyone with multiple sclerosis, anyone with a chronic illness. It doesn’t have to be the end of your life even though you have been diagnosed with this thing without a cure.   You can keep on fighting whatever happens because inside your heart you can keep on going. Even at 30 and a bit you can realise your dreams. I’ve just proven that.

She doesn’t sound like someone settling for second best. Of course, it would have been better if she had not got MS. But given that she did, she has turned that affliction into a greater, more meaningful, quest for victory.

Leaders in all shapes and sizes

And yes, more of us have heard of Michael Phelps. More teenagers would want to emulate him than a Paralympian. But as they grew older, and life starts to throw it’s typical curved balls, they may have more to learn from Stephanie Millward. What adversities do you face in your business? It’s always interesting to hear parallels and how some of life harsher lessons can make us better managers and leaders. Feel free to share your comments below. 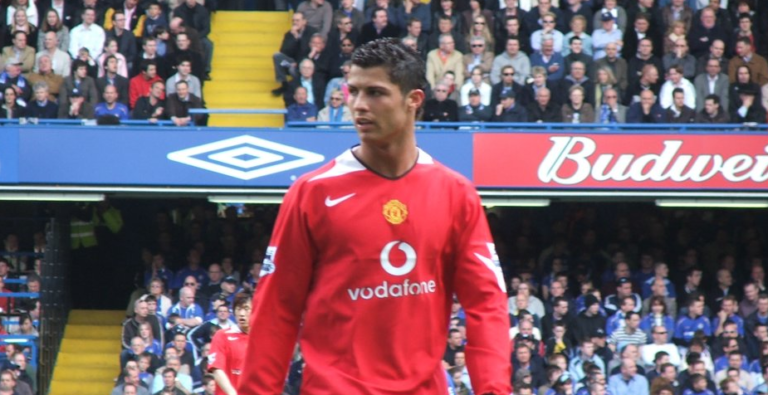 Learning The Right Attitude For Success 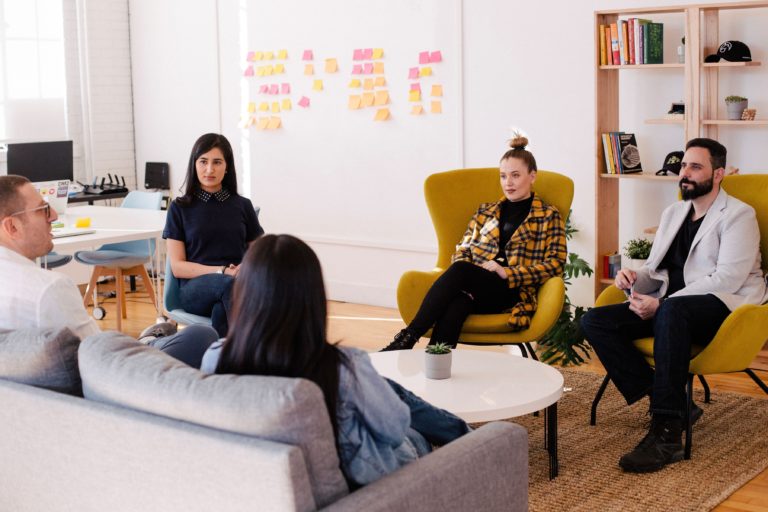