Pace yourself: How a little bit of practice can change peoples perception of you

We all know them, people who defy the laws of linguistics by speaking at a rate close to a turboprop engine, who speak so quickly that it takes longer for you to decipher what’s been said than how long it took to say it; people who seem to think that speaking in sentences is a sport, an exercise against the clock where everything must be spoken as quickly as possible. 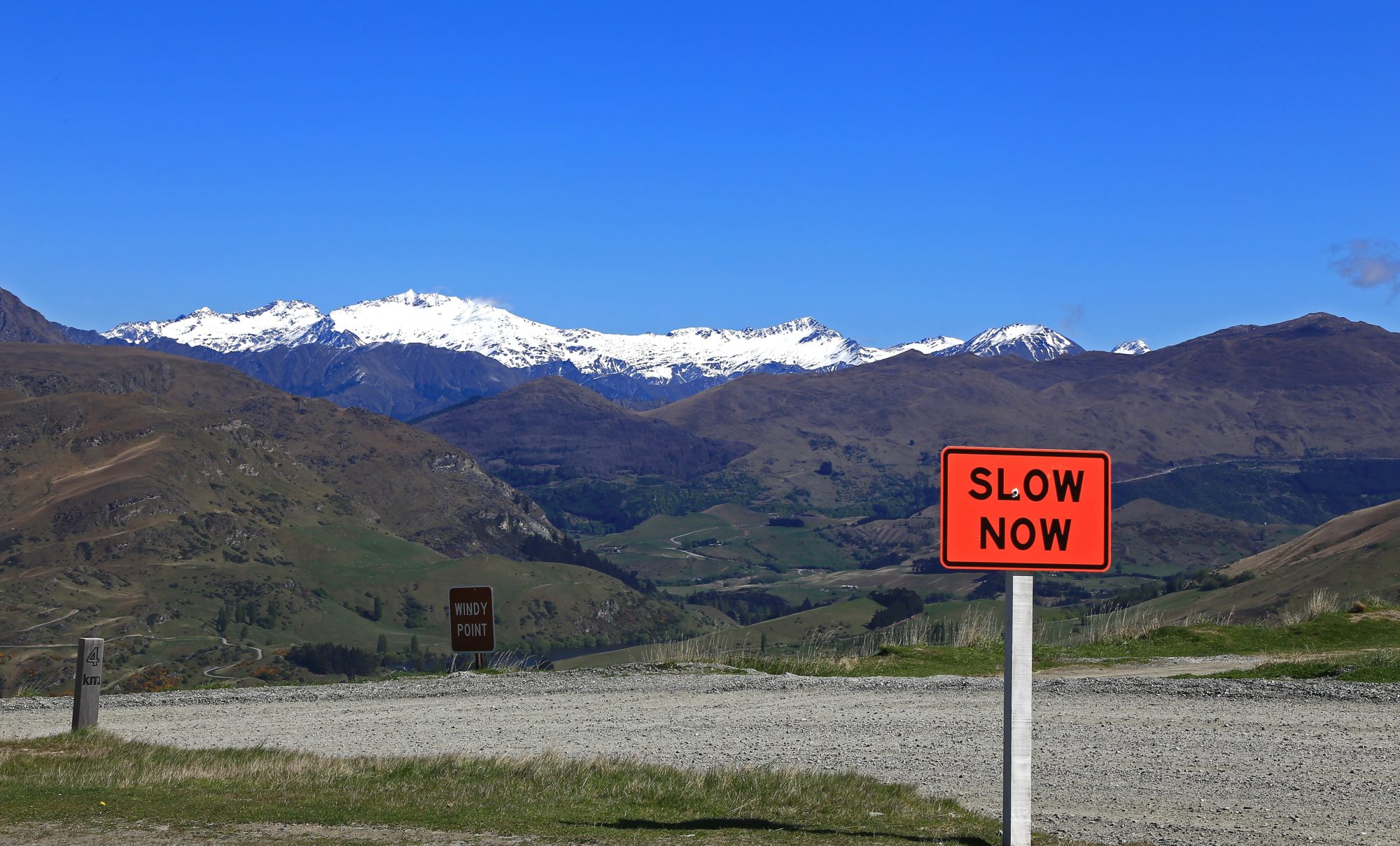 Just as bad are those on the opposite end of the speech speed spectrum, pouring over every word like an M&S food advert, giving the effect that you’re in the matrix as a slow motion bystander.

For some, speaking at an appropriate speed is incredibly difficult, and this is not something that can be corrected immediately nor something that should be taken lightly.  The average speed, and the speed that is most appropriate, is one hundred and twenty words a minute.  That’s two words a second – quite a lot isn’t it?  That must be quite daunting for someone who’s trying to learn the language.  Now speed is important – too slow can be ponderous, and too fast can be annoying and hard to follow, but at the same time everyone needs variance.  Speaking slowly can add weight to what you’re saying, build tension, or be sexy.  Speaking quickly might be necessary to convey urgency, but is generally less useful.

Changing the speed at which you speak in a normal situation can be difficult, but as ever, being aware of a need or want to do this, is the first step.  A good place to start might be recording yourself and really listening to how quickly or slowly you speak- don’t worry, no one likes the sound of their own voice, and you don’t sound that bad in real life!  Now, take one hundred and twenty words from your favourite book or magazine (try not to pick anything academic or with uncommonly long words), and time how long it takes you to get through the one hundred and twenty.  You might want to do this with a few different texts to get a good gauge of the speed.  Next, consciously be aware of your speed and try again, recording too, slowing down or speeding up as appropriate – it will feel too slow or fast, but actually you probably won’t be that far away from your original speed. Keep trying, changing your speed until the one hundred and twenty words fit nicely in a minute.  You’ll have to keep practising to keep it up.

One good tip if you’re struggling might be to get a friend who speaks at a normal speed, and ask them to read the same text as you, record it, and compare it to yourself, essentially using their recording as a pace line. Failing that, you could listen to a speech or two on the internet, and practice speaking at the same rate as the speaker – but keep in mind this won’t necessarily adhere to the one hundred and twenty words rule. 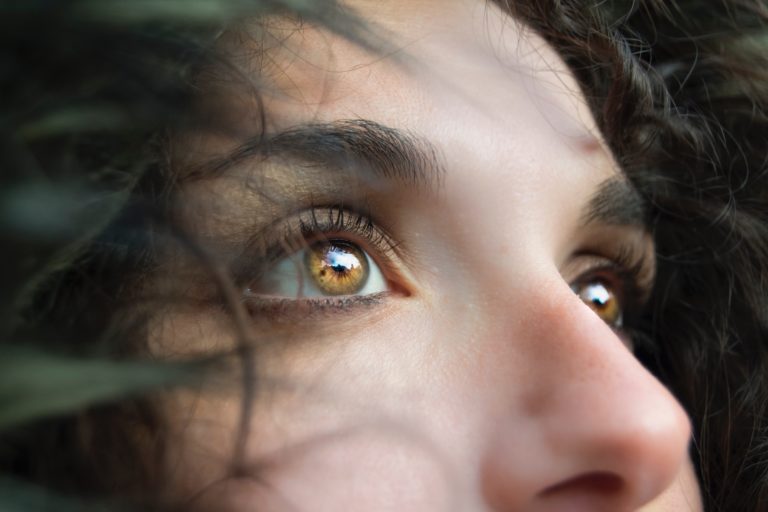 Blinking – a lot of myths; a few facts 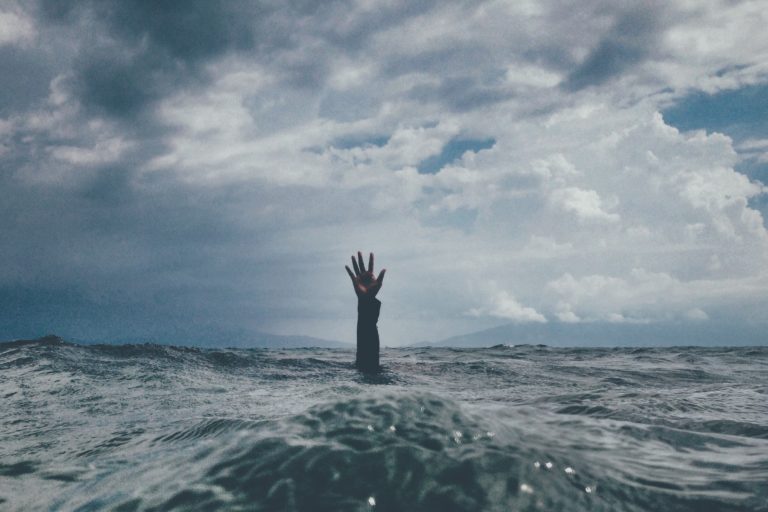 Stress and Communication – Tips to lighten the load 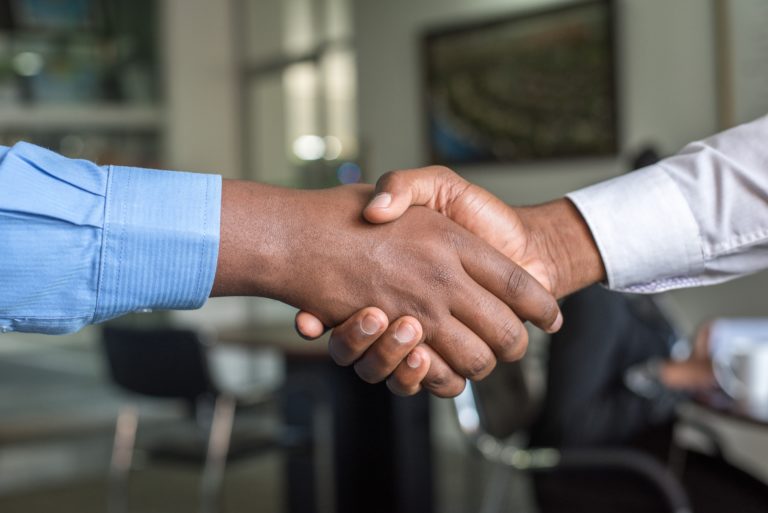 A Rough Guide to Handshaking Today