Finding the positive among a negative set of options. I’m going to tell a story where I gained an insight in a very tough way. 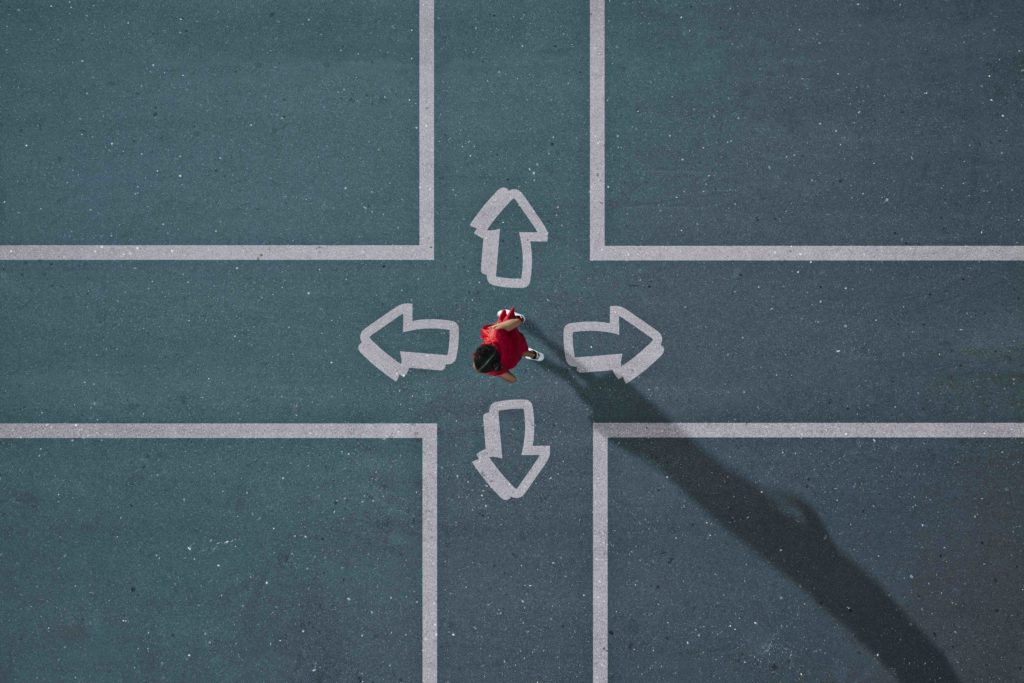 We’re often told that a negative experience at work is supposed to be an opportunity to learn something. Unfortunately, the most natural thing to ‘learn’ is an aversion: ‘That was awful – I’m not doing that again’. It may take a bit of time and distance before you can extract something positive but it’s vital if your self-awareness is going to keep growing. Here’s the story…

While I was away on compassionate leave because of a death in the family I came back to work to find the balance of power had shifted. A new position had been created above me. A large group of people who had reported into me now saw the new arrival at the apex of the pyramid. The new guy started on a round of promotions and sackings. These seemed to be based on the ‘feel’ he got from people rather than their work or potential. He didn’t ask my opinion. Within two months he asked me to get rid of someone on the next rung down from me. These were the three things most present to my mind at that point:

I’ve expressed all this in quite blunt terms, not because that’s the language that I would use at work, but to indicate the basic forces and feelings. Not to acknowledge them would be to kid myself – and you.

The company wasn’t big enough to have its own HR department so managers had to run these things themselves.  One of the first things I had to do in the process was to tell her and her colleague that they were both in the pool for redundancy. We would then make an assessment of which of them to keep on, during which she could make the case for herself if she wished. I arranged to speak to her. No sooner had I said this than she asked me straight:

‘Is it already decided which one of us will be leaving?’

The true answer to this was ‘yes’. Any other answer at all, however evasive and long-winded, would be a lie. If I didn’t lie, however, she could take my employer to a tribunal. My already precarious position at the firm would be seriously undermined. It would be socially awkward. It would be catastrophic for the management’s reputation. I had a lot of reasons to lie.

So I looked her in the eye and said ‘no’.

It’s a moment that stands out in my life as particularly stressful and demoralising. Looking back now, I can see two of the things it reveals about me:

To this day, I haven’t defined what it was I found more important than honesty at that moment. I certainly felt that the consequences of telling the truth were worse than concealing it – for everyone. And this is where I’ve gained some understanding into how I operate: I have a tendency to be pragmatic with the truth. And this realisation has helped me to be both more pragmatic and more transparent. That’s because instead of being idealistic about how honest I can be, then facing a dilemma, I think much more about what people around me want and need to know, so that I can do the best for them.

This may sound calculating but none of us could function socially, let alone professionally, without being selective about what we share. For example, it would be ‘honest’ to get on the bus and start telling everyone what we think of their hair, clothes, weight, and choice of reading material; it would certainly not be good or kind. This proves that other things are sometimes more valuable than honesty!

Next time you’re in a really difficult situation, which will work out badly whatever you do, one way that you can learn from it is to reflect on what you prioritised under pressure. Ask:

What did I protect or pursue?

This was the higher value for you at that moment.

What did I sacrifice or suffer?

This is also a value (that’s why it bothered you).

You may feel that the sacrifice is too great and the stress is unsustainable. If so, it’s time to change something in your working life. Often the only option is to change jobs. But remember the change in jobs will work much better if you do more than just exit the problematic situation. Hopefully, answering these questions above can help you choose and shape your circumstances in the future so that your ‘non-negotiable’ values don’t come into conflict with other things that matter to you.

Two end notes. First, the correct thing to do in that situation would have been to go back to my newly-appointed superior and say ‘We CAN’T decide now what the outcome of the redundancy process will be. That’s grounds for unfair dismissal. It must remain open’. Even though he might have said ‘I don’t care, just get rid of her’, I could have helped him to understand that if I didn’t follow the procedure, he might get a result he didn’t want – a tribunal. The end result would have been the same for the employee involved, no doubt, but my position would have been more tolerable.

Second, she found another job elsewhere at the same level while she was still being paid by us, so lost no status or pay. She was better off out of there. We all were. 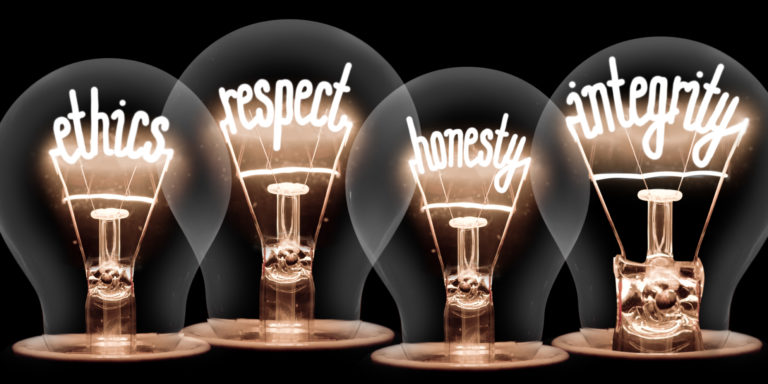 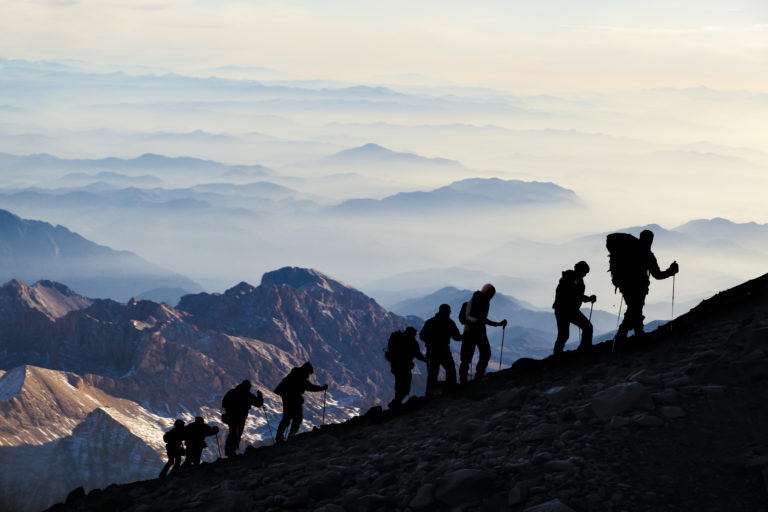 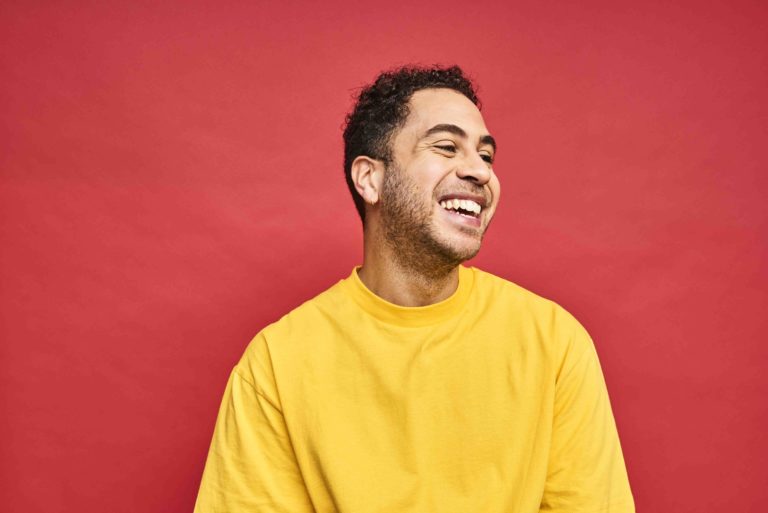