If you’re familiar with The Avengers series of films, which started with Captain America, you might also be familiar with the Wonder Woman controversy. 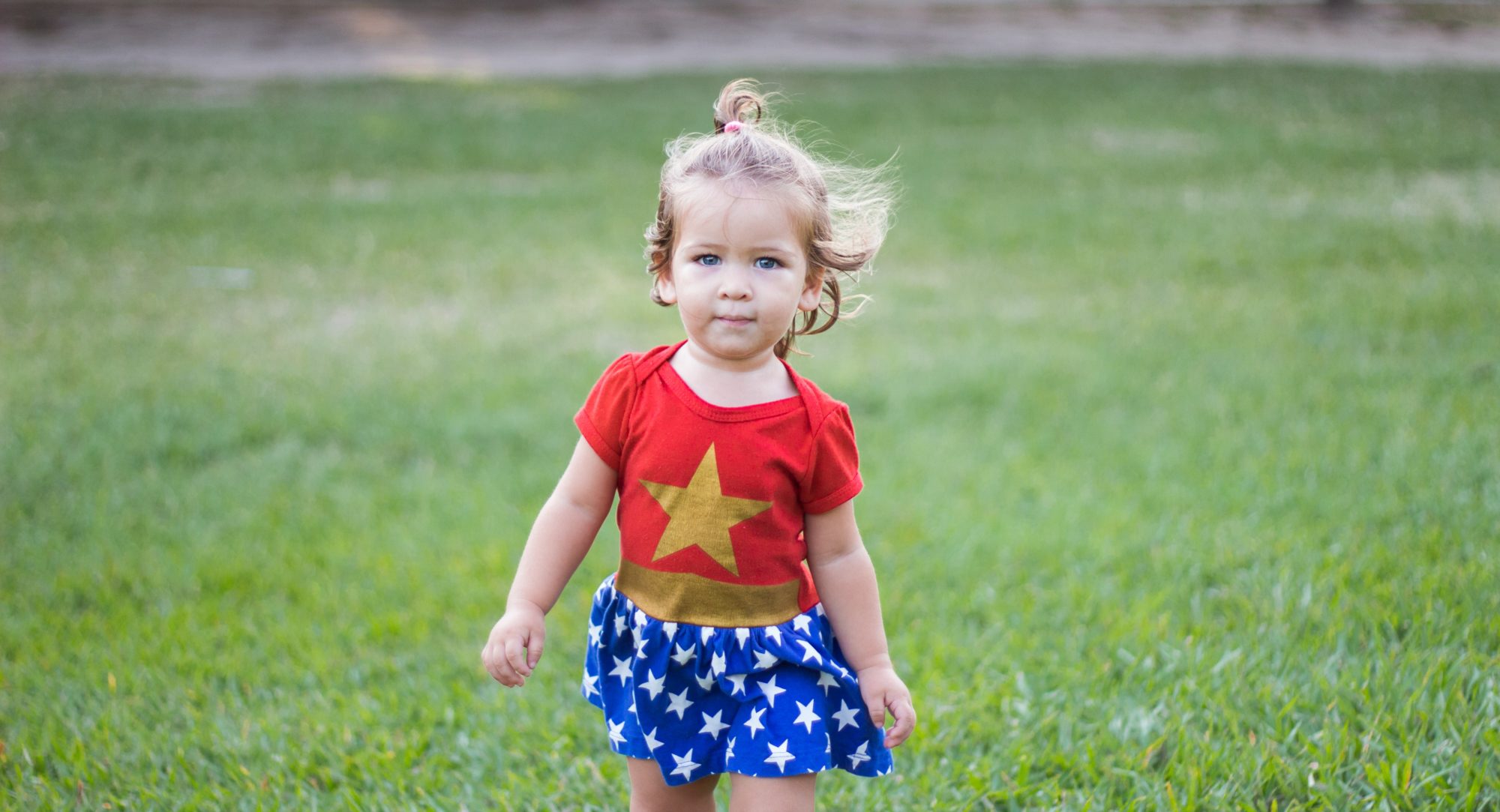 Wonder Woman appears in the line-up of the avengers, but unlike most her male superhero counterparts, she hasn’t gotten her own movie. That isn’t because she’s some sort of diva – The Hulk has had two major films in eleven years, and his superpowers are based entirely around being a diva. A very dangerous diva. No it is in fact, because she is a woman. Despite the fan-base for these movies largely being made up of pubescent boys, Hollywood obviously hasn’t seen the need, or the artistic merit, to create a Wonder Woman film.

So does this mean Hollywood is behind the times, hopelessly sexist, and doomed to create movies where only men matter, or are they just reflecting popular desires? Hollywood afterall is just an industry, like steel or software; if there’s no profit to be had, why make the product? Whichever it is, it isn’t good. Sometimes it feels like the idea that total gender equality, where this sort inequality is so behind us it’s just unthinkable, is always a generation away.

We’re getting better, sure. More women in governmental positions, more women CEOs, pay more inline with men, but we’re not there yet. Women’s Leadership is an affirmative way to promote a trait in women that would have been suppressed at every turn not so long ago, but we shouldn’t forget that objective of equality isn’t to have strong women’s leadership, but simply leadership. The point of equality is that no distinction should be made.

The Ban Bossy campaign drives a positive and needed message, but I hope that one day men won’t be worried about calling their female manager bossy in fear of being called out of touch, or sexist, because their basis of calling her bossy will have had nothing to do with her gender. It will have been simply because she is bossy (and there is a definite difference between being bossy and being a leader).

However, whilst that is what we should strive for – where there are no categories, but simply people, we’re just not there yet. Leading game designers have said that we’re still some way off before protagonists in video games are written as homosexuals, and it still seems that women in these games and movies are there just as much for their boobs as their character. Maybe film is much beyond that. Maybe business isn’t much beyond that.  None of us have wonder woman’s lasso, but we can do our bit to make sure others, regardless of their demographic, are treated equally, and given the opportunities they deserve. 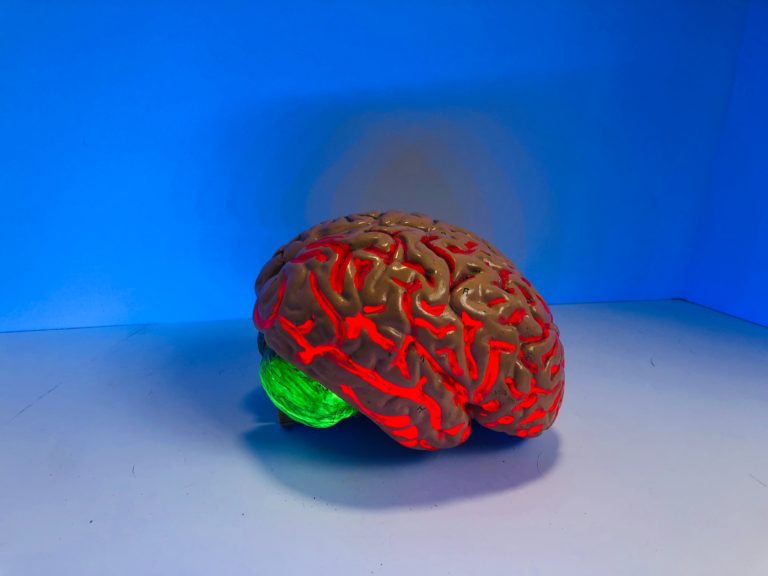 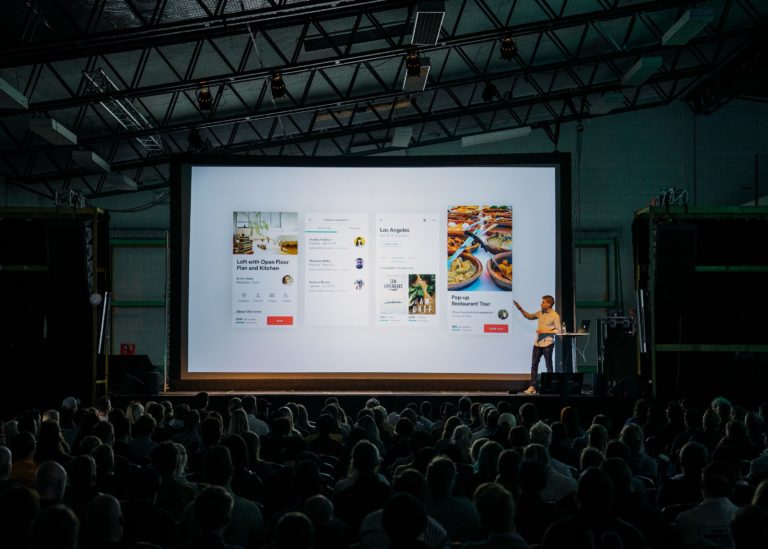 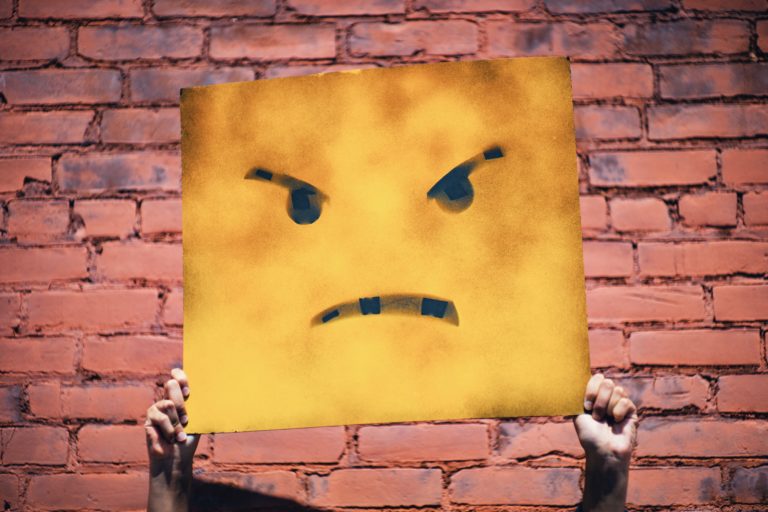