Rocket engineer Allan McDonald knows the importance of delivering an effective presentation more than most. As a contractor to NASA, he was working on the rockets that powered the space shuttle – a project that had suffered its share of difficulties. 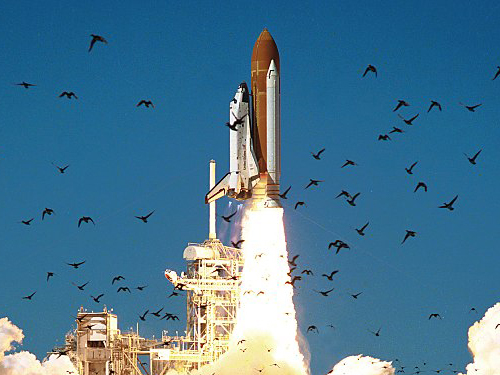 In January 1986, NASA was hammered by the press after one mission was delayed four times. Another space shuttle, Challenger, was due to launch two weeks later and senior managers needed a win.

The night before the scheduled launch, NASA’s contractors and in-house engineers were confronted with bad news. The weather the next day would be unusually cold, so cold in fact that rubber seals inside the rocket boosters would possibly freeze solid. McDonald believed that if the rubber wasn’t flexible, the rocket boosters could potentially explode.

In a lengthy conference call, McDonald had the unenviable task of delivering an effective presentation to warn senior NASA managers about the risks. He needed to persuade his audience that delaying the launch was the only safe option. Acting in good faith McDonald chose to let the facts speak for themselves, but he was immediately met with what he later described as an “aggressive tone” in the room. The NASA managers refused to accept his presentation. He was unable to convince them, he and his fellow engineers were overruled and the launch remained set for the next day.

On the morning of January 28th, Challenger blasted off from its Florida launchpad. After 73 seconds a rubber seal failed, one of the rocket boosters blew up, and the explosion destroyed the shuttle.

Just a few seconds after the explosion, engine exhaust plumes twist through the sky.

Not all of us work with rockets, but presenting to any influential decision-makers always carries some risks. McDonald lost the argument on the day. He was presenting to an unreceptive audience and his slides and data weren’t enough to convince them. Something else was needed – as was later shown during the official investigation into the failed launch.

One of the investigators was the Nobel Prize-winning physicist Richard Feynman who, in just a few seconds, demonstrated the point McDonald’s presentation had been trying to achieve. In front of the assembled TV cameras, Feynman submerged a sample of the rubber in a cup of ice-water. It froze, hardened up and became impossible to bend, succinctly demonstrating a probable cause of the accident. Describing that moment, McDonald later said: “It showed in a flash what we’d been trying to say for ages.” With his simple stunt, Feynman showed that presenting a real-life example is infinitely more persuasive than slides.

Of course, when confronted by an unreceptive audience having a Nobel-winning physicist prove your conclusion is always useful – but they’re hard to come by. Instead, presenting two courses of action can smoothen things out. One option might offer the status quo, the other might favour the action you prefer. The audience could be invited to take an active part in the decision-making process. They could come to tricky conclusions themselves. Rather than just offering stats and data, it might be easier to set out the problems and then offer a suggested route through various options towards a unifying solution. Anticipating problems in advance and managing them carefully on the day is a good way of not just delivering an effective presentation but winning over your audience too.

This fascinating story illustrates the importance of delivering an effective presentation and was brought to you through Dan Parry, Head of Content at Working Voices.

With 24 years’ experience in the media, Dan Parry is a professional content producer with a strong track record in film and television. He started out as a broadcast journalist, spending eight years with the BBC where he was a duty editor on BBC News Online.

He later switched to television and spent eight years as Head of Research at indie Dangerous Films where he found stories and interviewees for international factual dramas. For much of his time at Dangerous, Dan focused on space history and was the only person in the world to secure a TV interview with Neil Armstrong in the last 10 years of his life.

He has published three best-selling books and comes to us fresh from BBC Factual. Dan is here to bring us more stories like this which demonstrate how communication skills are implicated in absolutely everything and are imperative to success.

8 Professional Development Goals to work towards in 2019 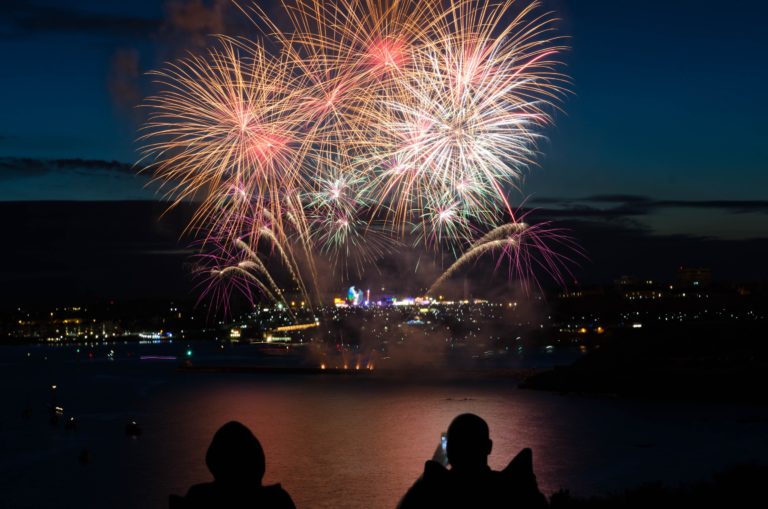 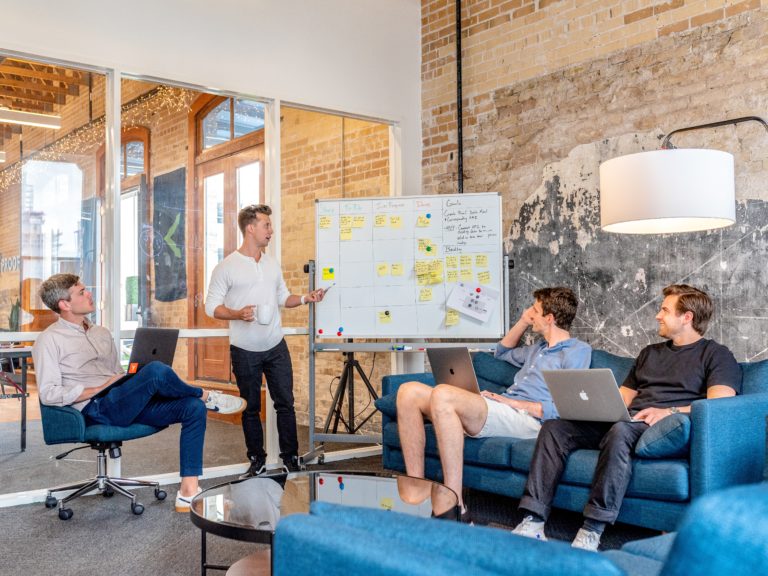