Circles of Influence and Concern 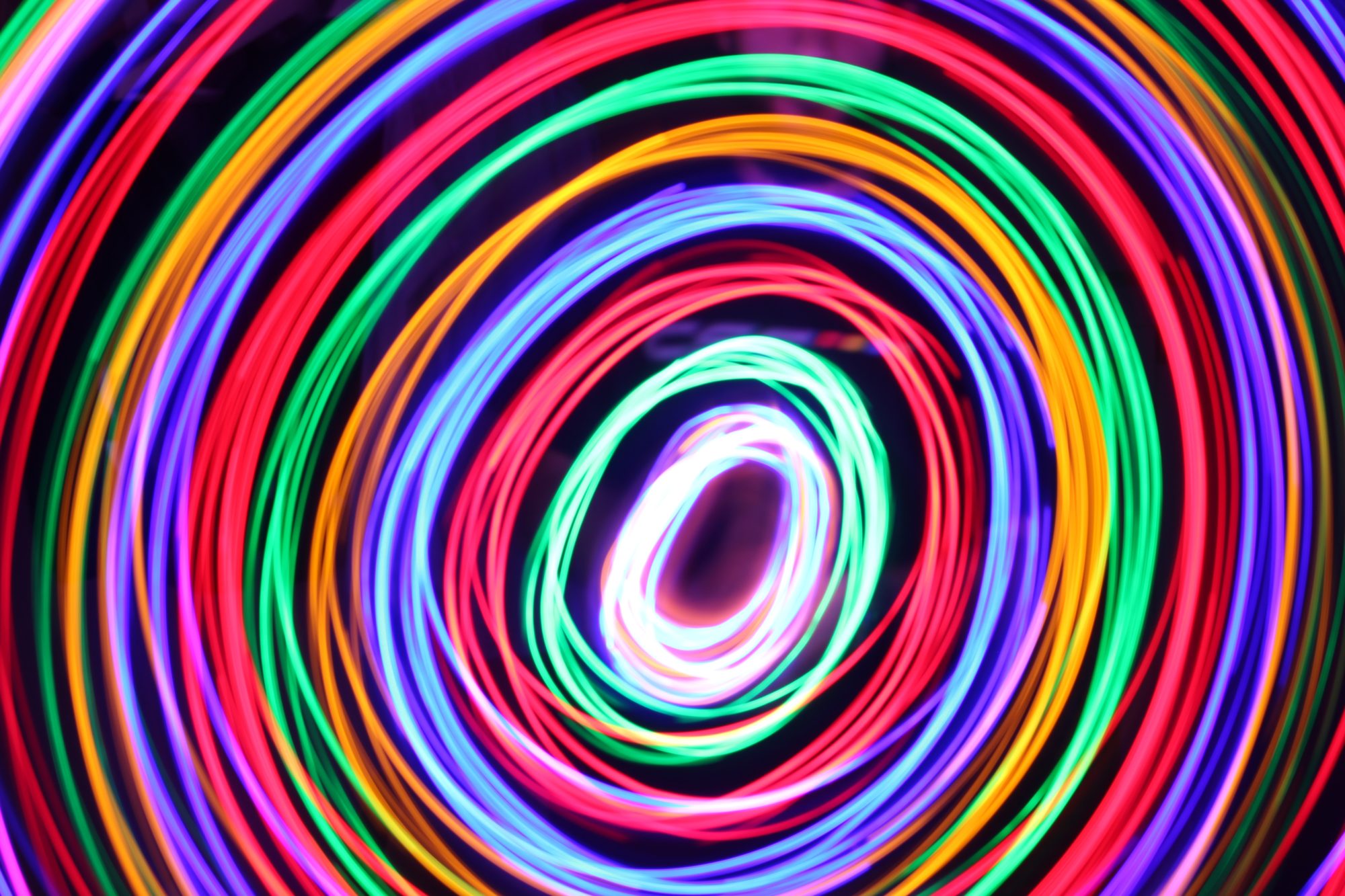 Well, in the accompanying clip, which was shown to me by my colleagues Nick Fordham and Paul Hill, mountaineer and speaker Scott Kress talks about the circles of influence and circles of concern. Pioneered by Stephen R. Covey, a Harvard MBA and ex CEO, the circles address just how and what we should spend out attention on.

So what are these two figmentary circles?

The Circle of Concern

Encompasses the wide range of concerns we might have, whether they be worries about war, other people’s problems, or any concern we cannot directly address in a way that will really make a difference.

The Circle of Influence

Simply, inside the circle of influence are those concerns, problems, or objectives that we influence, make happen, or guide in some tangible way.

The idea behind Covey’s two circles is that we expand and concentrate on our circle of influence and keep our circle of concern in perspective. Everyone worries about money, but hand wringing over national budget cuts isn’t going to help you as an individual. Looking at personal finances might.

In fact, and as Scott Kress talks about in the clip, being overly concerned with what is outside of our circle of influence really is the last thing we should be doing. 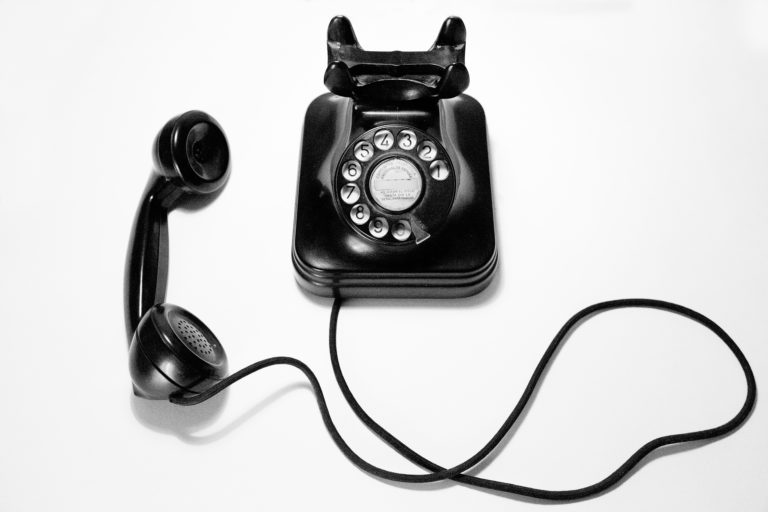 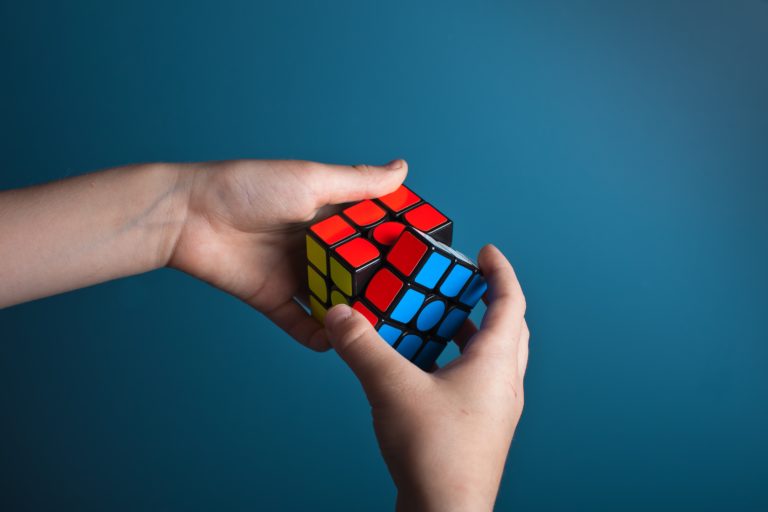 A Smarter Kind Of Flexibility 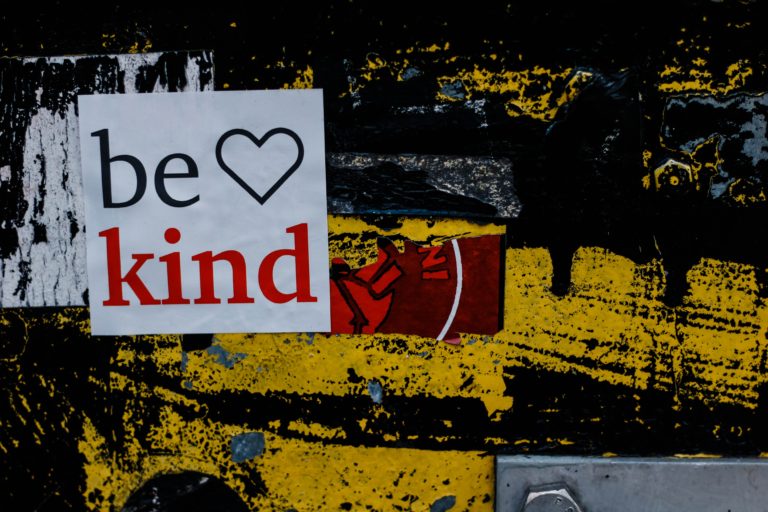 What are your values?