UK PM Boris Johnson has shown that flaws can be part of your brand. Boris Johnson is doing well. At least in the opinion polls he is getting higher rates of approval than when he first took over as the UK’s Prime Minister... 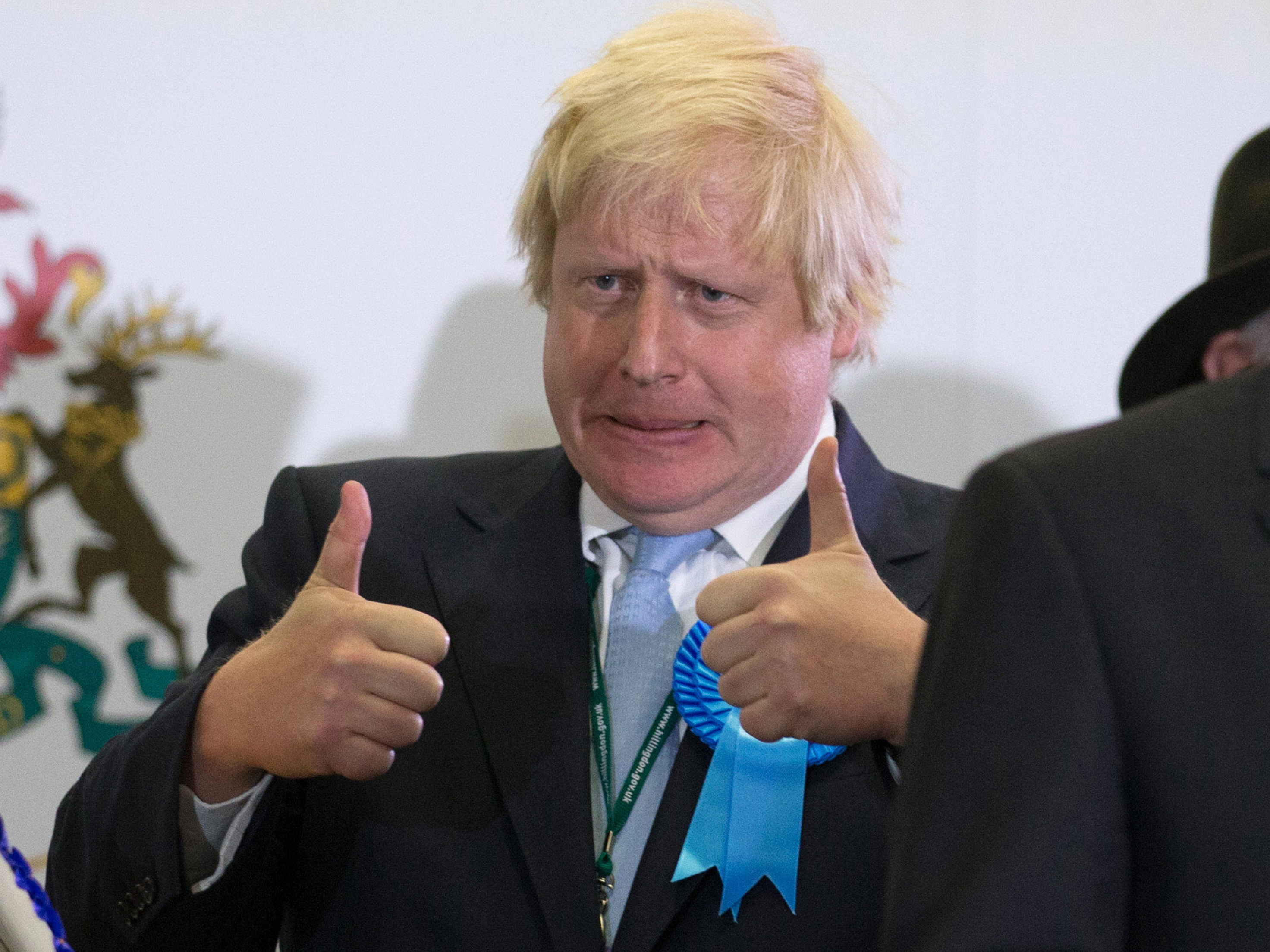 Since becoming Prime Minister, Johnson has suffered the following setbacks, including:

Unlike almost any other politician, he’s able to take a lot of this in his political stride. How?

One of the secrets of Alexander Boris de Pfeffel Johnson’s unstoppable progress is his canny knack for withstanding negative publicity, of which he had plenty before becoming Prime Minister: extra-marital affairs; sackings for dishonesty; damaging the chances of a UK citizen’s release from prison in Iran by getting his facts wrong while Foreign Secretary; the purchase of water cannons that could not be legally used while Mayor of London.

Any one of these many errors might have ruined the reputation of his rivals for the Conservative leadership. But it’s as if what doesn’t kill Boris makes him stronger. And that’s because, right from the beginning, part of his appeal has been his imperfection. Rather than hide faults, he flaunts them.

Just look at his hair. He claims to cut it himself with a pair of nail scissors. This ruffled look is endearing and deliberate. As he’s so uncaring about his appearance, we’re inclined to take what he says as uncalculated and authentic too. This lack of polish in his appearance extends to his speech and manner. It makes him an antidote to the kind of slick and robotic politics that disengages the public.

That’s why he could get stuck halfway down a zipwire waving the Union Jack during the London Olympics and, by taking it in good humour, enhance his reputation. Because he never asked us to take him too seriously in the first place, he is immune to an indignity that many politicians would have struggled to recover from. This ability to laugh at himself has served Johnson well – particularly in British culture, where self-deprecating humour is a common way to establish rapport and goodwill. He also plays up to the idea that he’s old-fashioned and upper class. The Brits love an eccentric, and a lot of us resent privilege less if it is accompanied by a lack of guile or worldliness.

Johnson has never tried to emulate rivals like Michael Gove and Jeremy Hunt, or predecessors like David Cameron. He would be at a disadvantage. All of them are accomplished speakers who rarely falter under pressure, whereas Johnson can’t rely on thorough preparation and fluent delivery. So by cultivating a just-woke-up, happy-go-lucky image, he turns his shortcomings into assets.

And so anyone trying to build a personal brand can learn something from Johnson. Of course, you and I aren’t going to be able to laugh off a bad work decision with a shrug and a messy hairstyle, and nor would we want to. But there’s an important principle in what Johnson is doing that transfers to other contexts: absorb your flaws into your brand, rather than try to conceal them.

How would this work in an everyday business context? Here are some examples of flaws in ability or character that people often feel are holding them back:

The first step towards folding these characteristics in to a positive brand is to understand the positive aspect of each one. In other words, remember that most weaknesses are the flipside of a strength. So express it to yourself – and then to others – as an excess of a strength. Perhaps like this:

The second stage is to refer to these qualities in yourself at moments where they might work against you. Here are some examples of how this might happen.

This also gives other people a kind of permission to refer to these flaws of yours when speaking to you, or to each other. And when they think about you as a professional, your obvious self-awareness moderates the effect of your shortcomings, and may even spin them to your favour.

Want to learn more about building your own personal brand? We have courses online and in the classroom to help you create a strong and impactful brand. Get in touch to learn more. 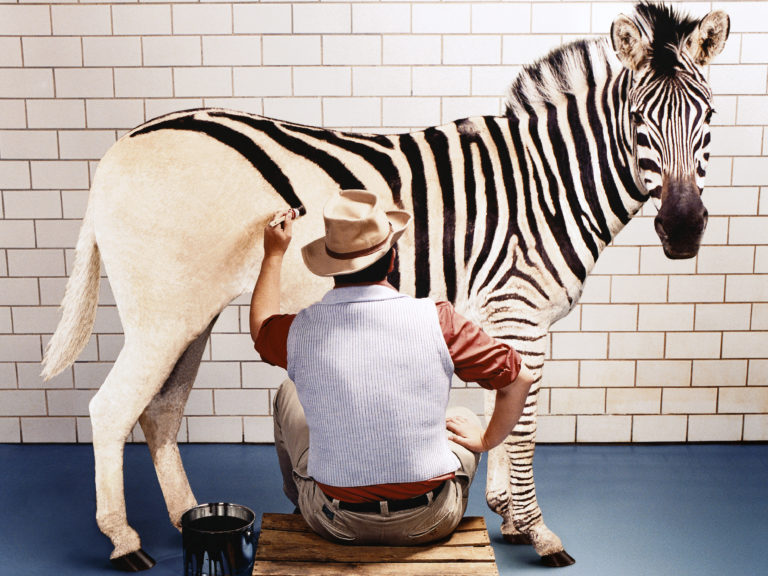 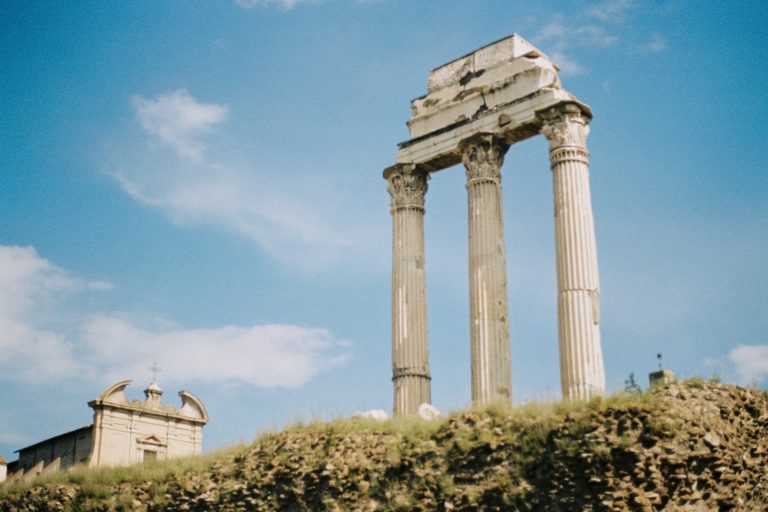 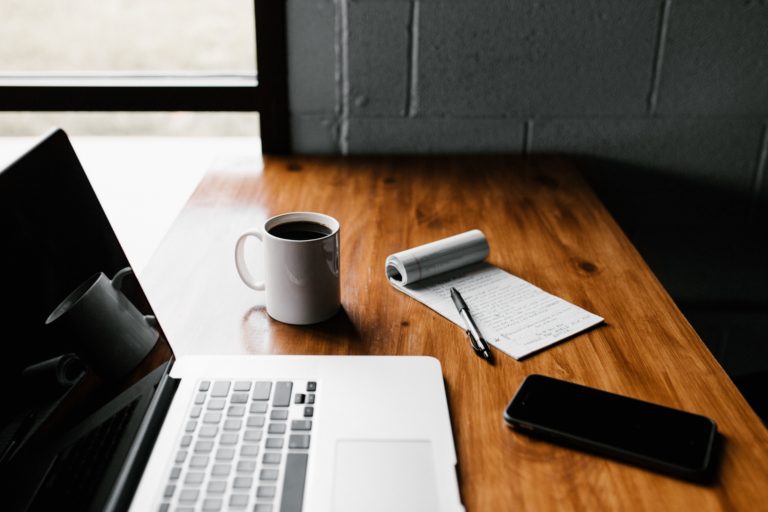